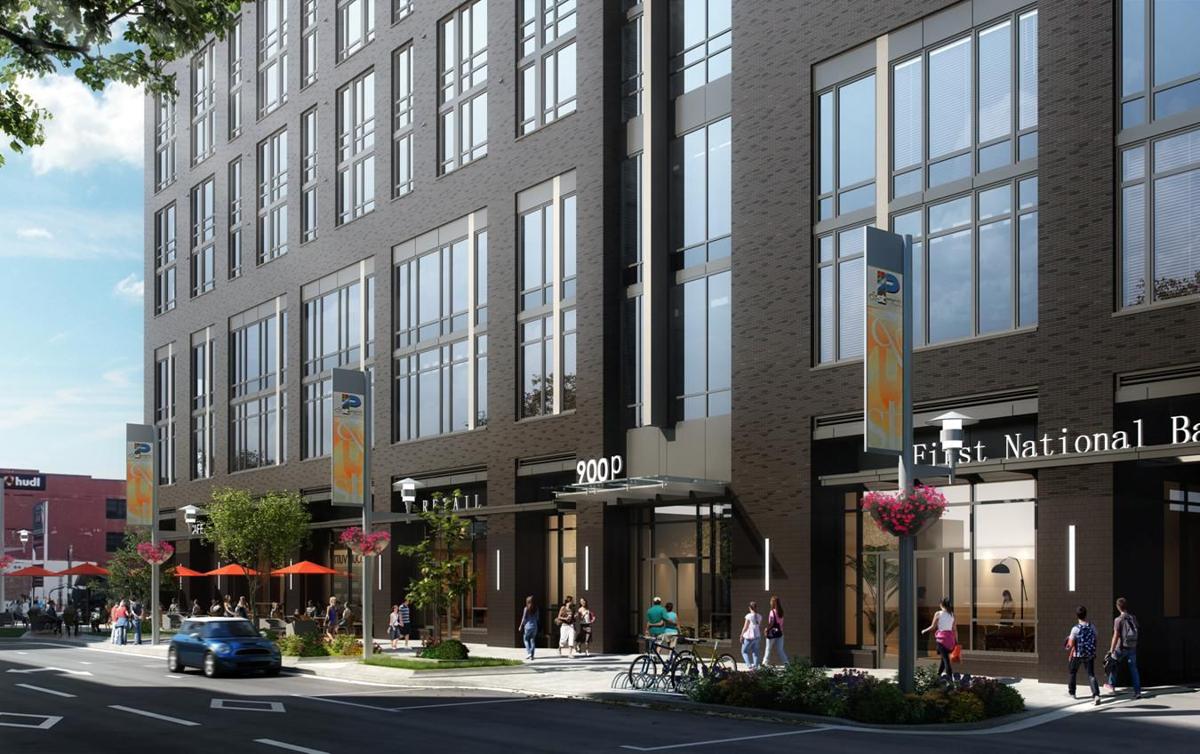 This rendering shows the P Street facade of the proposed City Centre development project at the site of the current Lincoln Journal Star building. 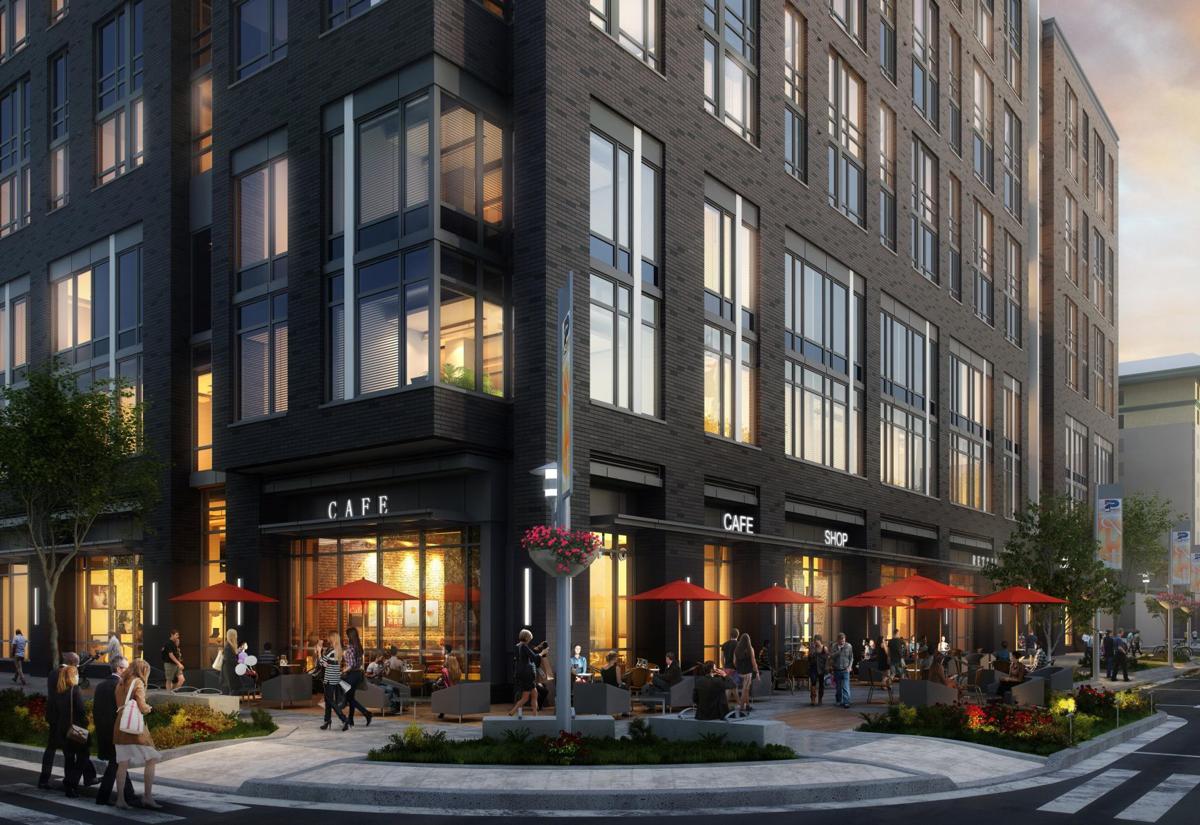 This rendering shows the facade of the proposed City Centre development project at Ninth and P streets.

The sale of the Lincoln Journal Star's office building has been pushed back, but developers say they are moving forward on their proposed redevelopment project.

Jeff Smetana, vice president of New York-based Newman Development Group, said the company asked for and received a two-month extension on the sale agreement, which had been scheduled to close April 30.

Rumors have been swirling for months that the mixed-use project had failed to attract tenants, was having trouble securing financing and may be scaling back, but Smetana said those concerns have all been overblown.

He said there have been some delays, prompted to some degree by discussions and negotiations with potential tenants and lenders, that are not unusual given the size and complexity of the project.

"We feel good about the way we're working through this," Smetana said Wednesday in a phone interview, adding the company is "a few months behind where we want to be."

The redevelopment agreement lists the purchase price of the property as $6.25 million. The sale does not include the newspaper operations or the Journal Star's production building at Ninth and Q streets.

Smetana said Newman will likely revisit the redevelopment agreement with the city to make some modifications but does not expect to ask for substantial changes to the scope of the project.

Urban Development Director David Landis said the city has not had any discussions with Newman about changes to the redevelopment agreement.

Smetana said Newman has letters of intent from several retail tenants, including restaurants, and also has had strong interest from potential office tenants.

"I think the community is going to be happy about what they see," he said.

Smetana said Newman is prepared to go forward with demolition "as soon as we're able to."

The Journal Star has identified a potential new location for its news and business offices but has not yet signed a lease.

NOW OPEN/COMING SOON: A look at the big projects in Lincoln

In 2017, Lincoln celebrated some major milestones.

Developers to close on Journal Star property by end of April

A New York developer plans to close on the sale of the Lincoln Journal Star's office building by April 30, according to a redevelopment agreem…

The city of Lincoln is considering building two parking garages in the downtown area in the near future, one in the West Haymarket and one in …

The city is considering building a new public parking garage — between 13th and 14th streets and M and N streets, or kitty-corner from the Sta…

Look around Lincoln, and you can see a ton of growth over the past decade.

The large hotel development proposed for Ninth and O streets will not be going forward as planned, but one of the developers said those involv…

The developer behind Lied Place Residences, the proposed 20-story building at 11th and Q streets, presented more details of the plan Tuesday t…

This rendering shows the P Street facade of the proposed City Centre development project at the site of the current Lincoln Journal Star building.

This rendering shows the facade of the proposed City Centre development project at Ninth and P streets.