More than 1,300 killed in powerful earthquake that struck Turkey and Syria; death toll likely to rise

Over the past 15 years or so, Hudl has transformed from a small Lincoln startup to a global company with more than 2,000 employees spread out across several cities and countries.

That rapid growth within the sports video analytics company has also led to changing demographics in its workforce. Whereas it used to be mostly single 20-somethings toiling away, now many of the workers are in their 30s and 40s, and they have spouses and families.

“Just in the last year, we added nearly 50 Hudlie children, including one of my own,” said David Graff, Hudl CEO and co-founder. “This is awesome to see and highlights just how important it is to evolve our offerings to meet what our employees need and attract great talent to the Hudl team."

That's why the company has announced plans to open an on-site child care center on the first floor of its corporate headquarters at 600 P St. The center will be run by Primrose Schools, a national child care provider that has a location in Lincoln near 27th Street and Yankee Hill Road. It is scheduled to open early next year.

Graff said the center will occupy about 7,000 square feet of space in the north half of the first floor and also will have an outdoor play space. He said capacity numbers are still being finalized, but it will have room for somewhere between 50 and 100 kids ranging from infants to school-age children.

"We really wanted to bring something that was world-class to downtown," said Graff, who noted that the birth of his first child in December gave him an eye-opening education about the child care options in Lincoln.

With Primrose, he said he feels confident Hudl will be providing a "best-in-class" benefit for its employees.

Kari Schmitz, Hudl's legal counsel, already sends her children to Primrose. “Imagine my joy when I discovered that Hudl is putting Primrose on the premises," she said. "This gives Hudlies the chance to provide their children with top-notch opportunities that will positively impact their well-being for years to come. I hope that Hudl’s investment in its employees and their kids is something that can be replicated by other businesses in Lincoln and beyond.”

Graff said Hudl's roughly 515 Lincoln employees will get first priority for spots at the center, and they will be offered subsidized rates. If there are spots left, they will be opened to employees of Hudl’s corporate partners and other downtown Lincoln businesses.

Downtown, which historically hasn't had a lot of child care options, has lost some of the ones it had, including the center at the Federal Building, which closed during the pandemic.

"Our 2018 Downtown Lincoln Master Plan pointed out child care services as a top priority, and that need has only grown since our shifting workforce with young families have prioritized a dynamic and hybrid downtown atmosphere," Ogden said.

"We are thrilled that successful companies like Hudl are choosing to continue to invest in this type of environment, allowing downtown to continue to grow and adapt into the future."

Omaha’s airport is slated to be a hub of construction activity for possibly the next five years or more.

Another Lincoln business becomes B corp.

SEAChange is the sixth company in Nebraska and fourth from Lincoln to achieve the certification.

Companies use innovation to rise above worker shortage in ag sector

Quality or quantity? When it comes to the workforce shortage, the Midwest could benefit from either.

Biz Bits: Nebraska ranks as the best place to be in a worst-case economic scenario

Merchant Maverick, a website that reviews and compares small-business software and services, says in a recent report that Nebraska is the best…

ARYSE is using the money to further develop knee braces for use by members of the military.

More than 900 employees are gathering in Lincoln for Hudl Week, including 272 from outside the U.S.

Hudl bought BlueFrame Technology and now plans to offer livestreaming pay-per-view service to the 18,000 high schools it serves in the upcomin… 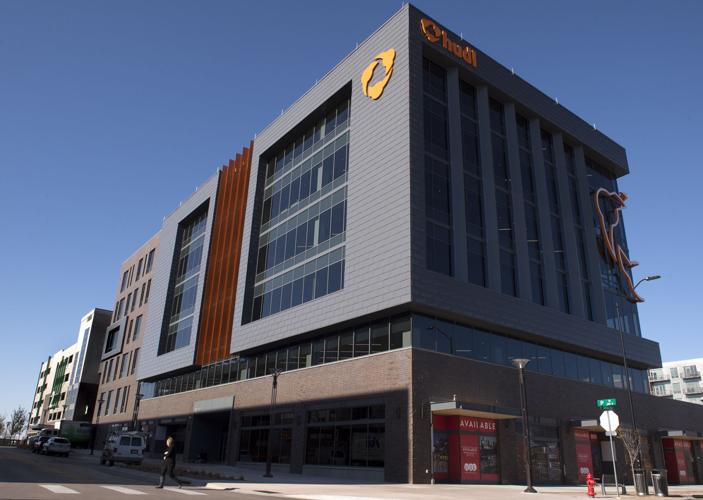 Hudl plans to open a child care center early next year on the first floor of its corporate headquarters building at 600 P St. 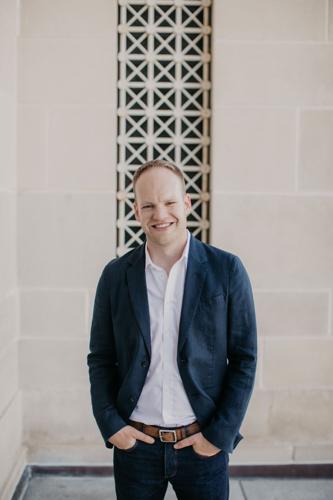