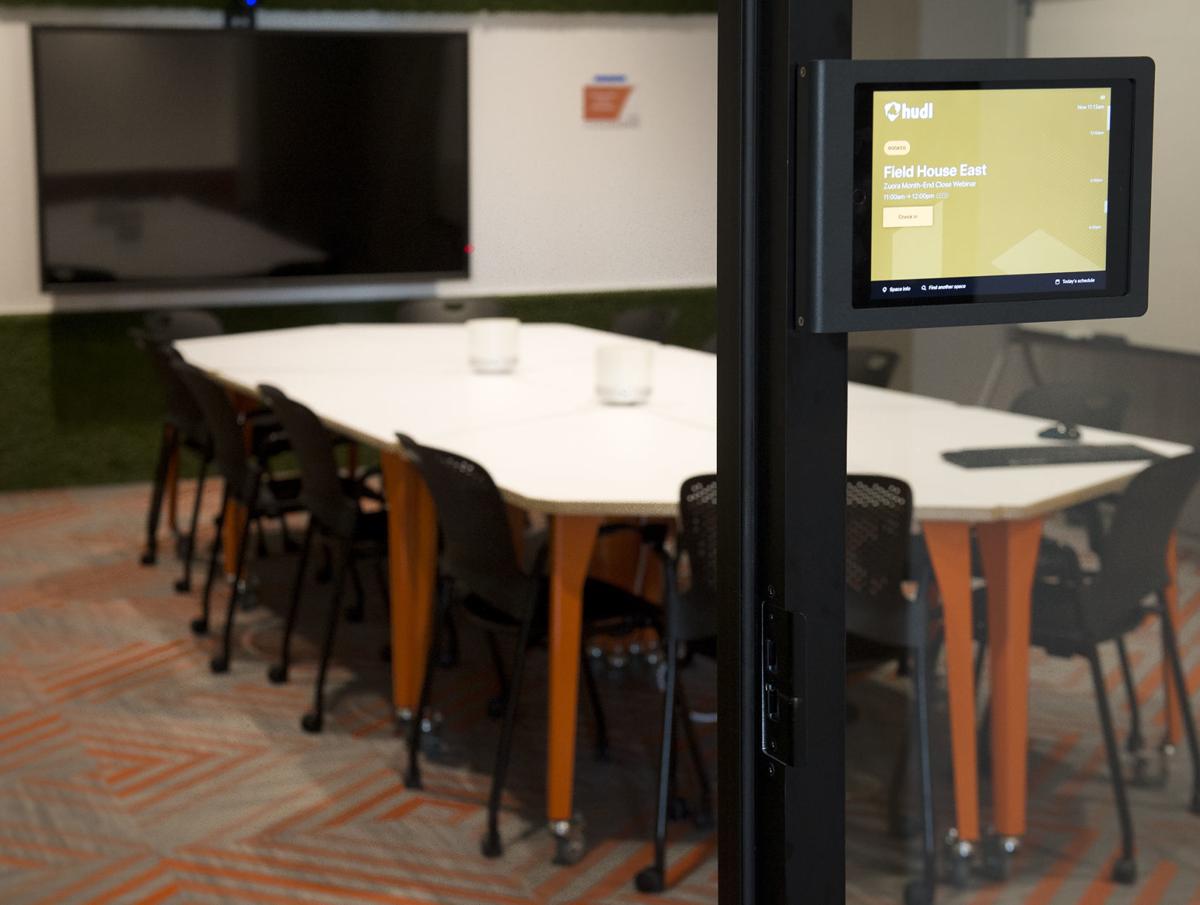 The meeting rooms inside Hudl's Haymarket building are empty these days, but work continues remotely. 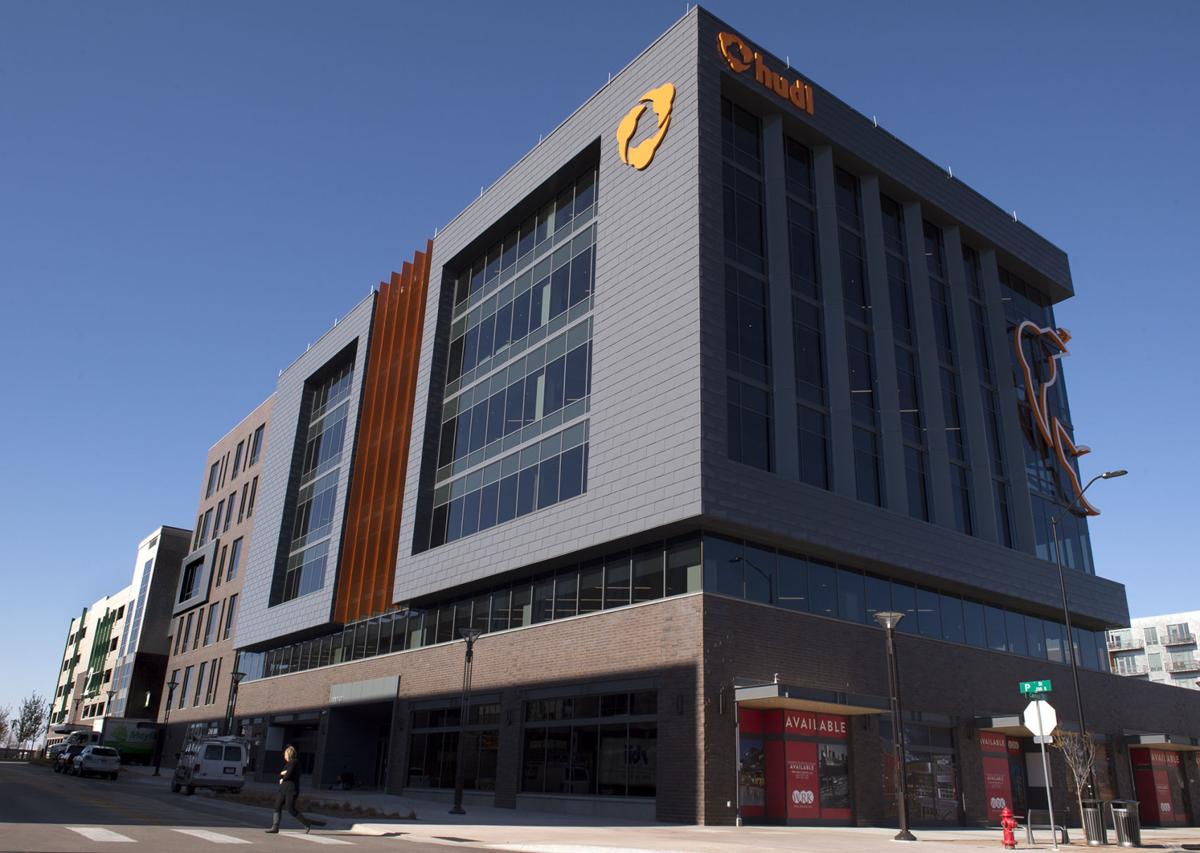 Hudl's headquarters in the West Haymarket includes workers from Nelnet and Glint.

David Graff works remotely these days, as do the hundreds who call Hudl's high-tech headquarters in the Haymarket their workplace.

The coronavirus has thrown the brakes on virtually every business -- near and far.

However, Hudl prides itself on the fact that its workforce has no particular place -- no offices, no cubicles and no assigned desks -- to conduct business each day, which might allow it to better handle the rigors of working remotely.

But Graff is eager to get everyone back.

The reopening of the world is underway and that excites Graff. Each day he sees another indicator that sports -- the vehicle for Hudl's success -- is on the road to return.

Consider that its product is currently used by more than 6 million coaches and athletes in 139 countries. It cut its teeth with high school football but has expanded to dozens of other sports.

"It's scary to see business get disrupted in terms of games not happening," Graff said. "But everyday, some new news comes and it's exciting."

On Wednesday, the NCAA announced that student-athletes can return to campus for workouts in June, an indicator that things are moving toward sports seasons in the fall.

Meanwhile, work also came out that practice can begin June 1 in Iowa for the high school baseball and softball seasons, which will begin two weeks later.

"When we see positive signs, it's exciting," said Graff, who announced Thursday that Hudl had received funding from Bain Capital Tech Opportunities.

There have been other positive signs. At a time when sports worldwide have been shut down for more than two months, Graff said there has been a 30% increase in highlight videos watched.

The shutdown has curtailed travel and college recruiting. Without the ability to visit with student-athletes, college coaches have spent a lot more time watching video clips on Hudl's platforms.

As professional soccer, another of Hudl's markets, waited to resume -- the German League played last week inside empty stadiums and others are slated to reopen this summer -- clubs did a lot of online scouting by using Hudl's platform.

"The soccer clubs are analyzing more players, trying to find hidden gems," he said. "Teams are digging deeper into their video."

So, what is the future of sports, both short and long term?

"There might not be fans in the stands and there might be less travel. It's going to be interesting."

What's the next big thing for Lincoln?

As the 2020s begin, there isn't a focused effort on a series of projects, but that doesn't mean there isn't a lot going on. If I had to single out one next big thing, I'd pick the potential change in the downtown skyline.

Lincoln and Nebraska as a whole have typically done a good job, at least compared with the region, in attracting venture capital.

Hudl, which has for years dominated the market for video analysis for American football, is making strides toward achieving the same dominatio…

Blueprint Equity led the round of investment into the Lincoln company, which now has nearly 50 employees and has 6,500 companies using its app.

Lincoln-based companies by themselves have raised almost $170 million in the first six months of the year.

The meeting rooms inside Hudl's Haymarket building are empty these days, but work continues remotely.

Hudl's headquarters in the West Haymarket includes workers from Nelnet and Glint. 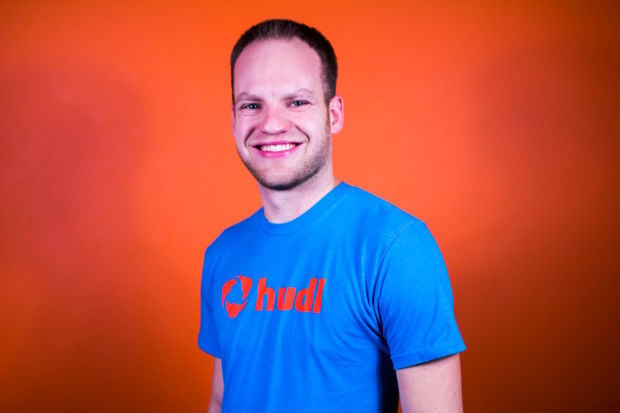