Lincoln-Lancaster County Health Director Pat Lopez, who has been the face of local efforts to combat the unprecedented coronavirus pandemic, has been named the Woman of the Year.

Lopez, who had been working as the interim director but was formally appointed to the position last month after her authority was challenged, received the honor Wednesday during the sixth annual Inspire -- Celebrating Women's Leadership Awards at the Embassy Suites.

The Inspire Awards are presented by the Lincoln Journal Star in partnership with the University of Nebraska and Union Bank & Trust.

She worked at the Health Department from 1975 to 2004, then worked as a consultant before returning to the department in May 2019 when then-Director Shavonna Lausterer took medical leave before dying of breast cancer.

Lopez has been instrumental in the city and county's efforts to mitigate the spread of COVID-19, which have included starting a risk dial that has since been adopted by numerous other organizations and instituting a mask mandate.

She was not able to attend Wednesday's awards ceremony. Her daughter, who accepted the award for her, said she is recovering from a sinus infection.

Other women honored Wednesday were:

* Helen Abdali Soosan Fagan of the University of Nebraska-Lincoln, Excellence in Education

* Alynn Sampson of the Food Bank of Lincoln, Excellence in Nonprofit

* Zainab Funnah of the Black is Beautiful Campaign, Founders Award

Woman of the Year

The 2020 Inspire Awards took place on Wednesday, September 16 in front of an invitation-only crowd of 150 people at Embassy Suites. The ceremo…

With 251 cases reported this week, its the fifth-highest weekly total of the pandemic with another day to go.

The 16 cases confirmed Friday marked the lowest number of new daily cases this week, and Lancaster County headed into the weekend positioned to have the fewest weekly total of new cases since late June.

Dittman named Woman of the Year at Inspire Awards

Alice Dittman, former president and CEO of Cornhusker Bank, is this year's Inspire Woman of the Year.

The previous directed health measure was set to expire Sept. 30. Health officials updated the measure on the city's COVID-19 website but did not publicize the extension in a news release.

Pat Lopez is isolating at home and has been in contact with Health Department staff, Mayor Leirion Gaylor Baird said.

The sale will include items like toys, educational materials and furniture and will also serve as a fundraiser for museum programming. 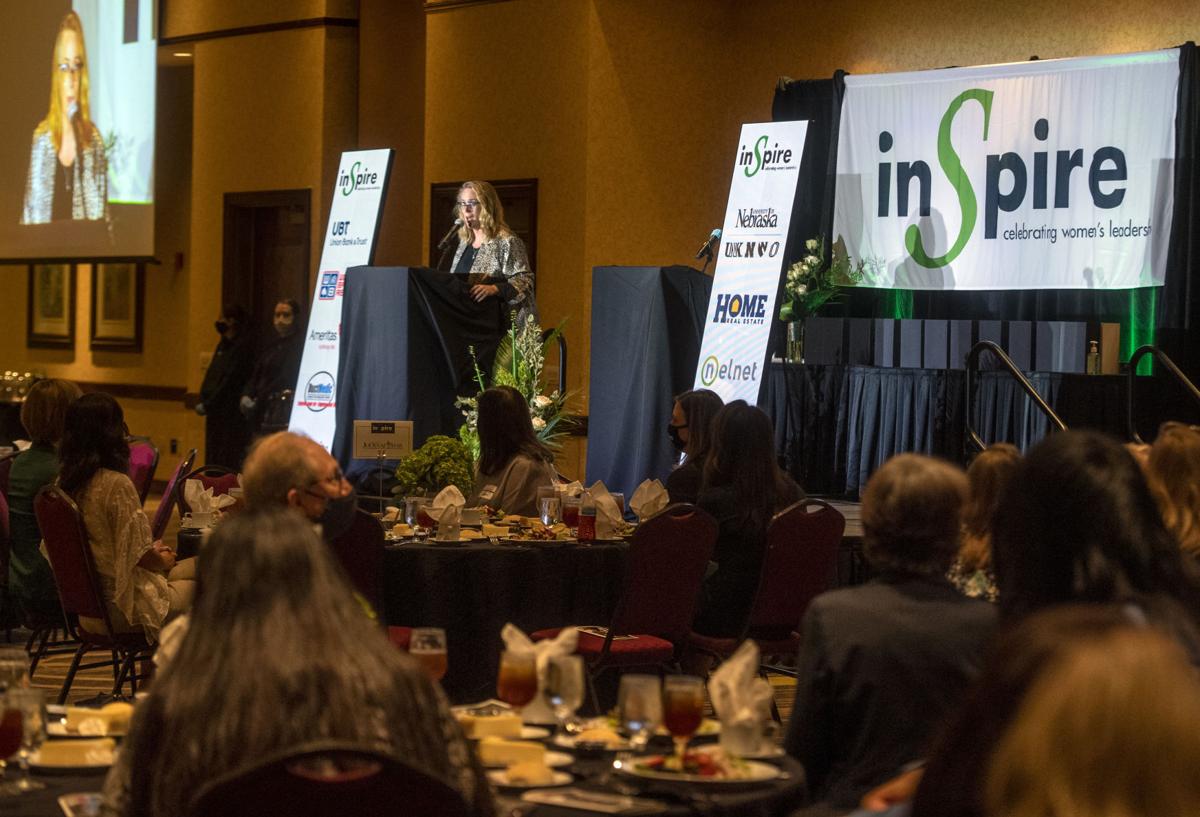 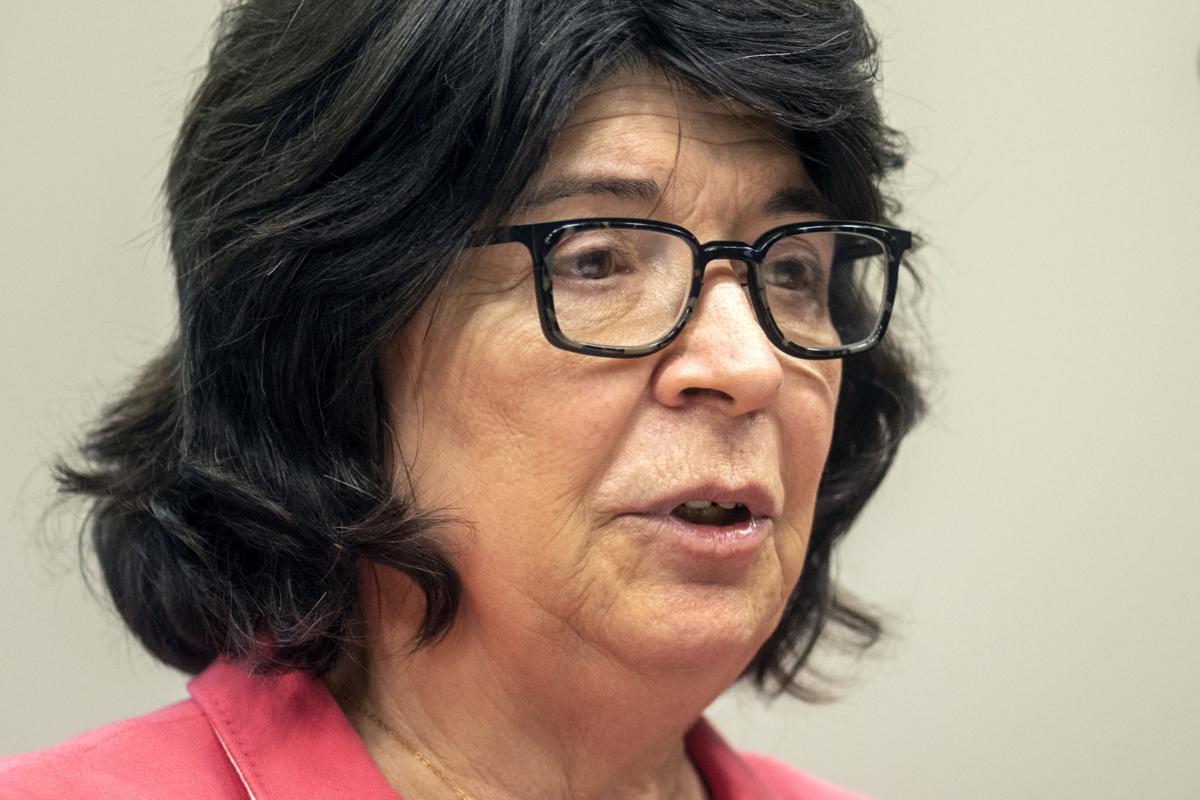 Lincoln-Lancaster County Health Director Pat Lopez is this year's Woman of the Year.