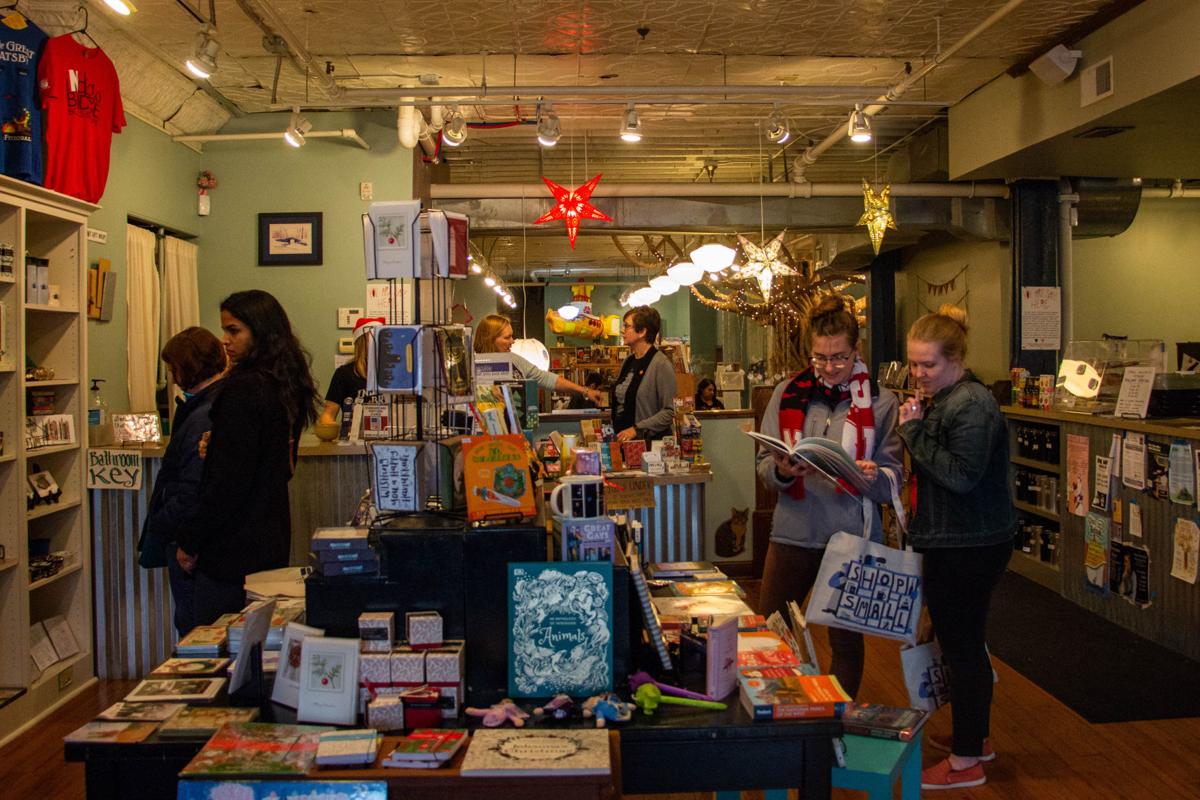 Indigo Bridge Books and Cafe announced on Wednesday it will close its doors in August. 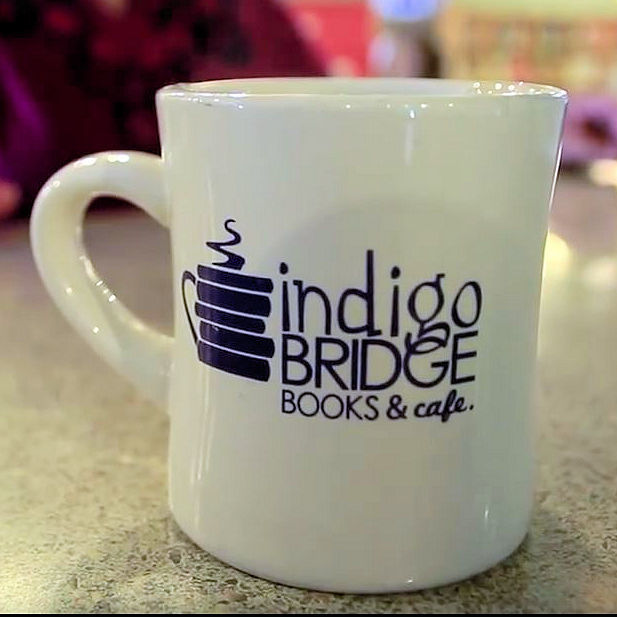 Coffee and tea are an attraction at Indigo Bridge Books. 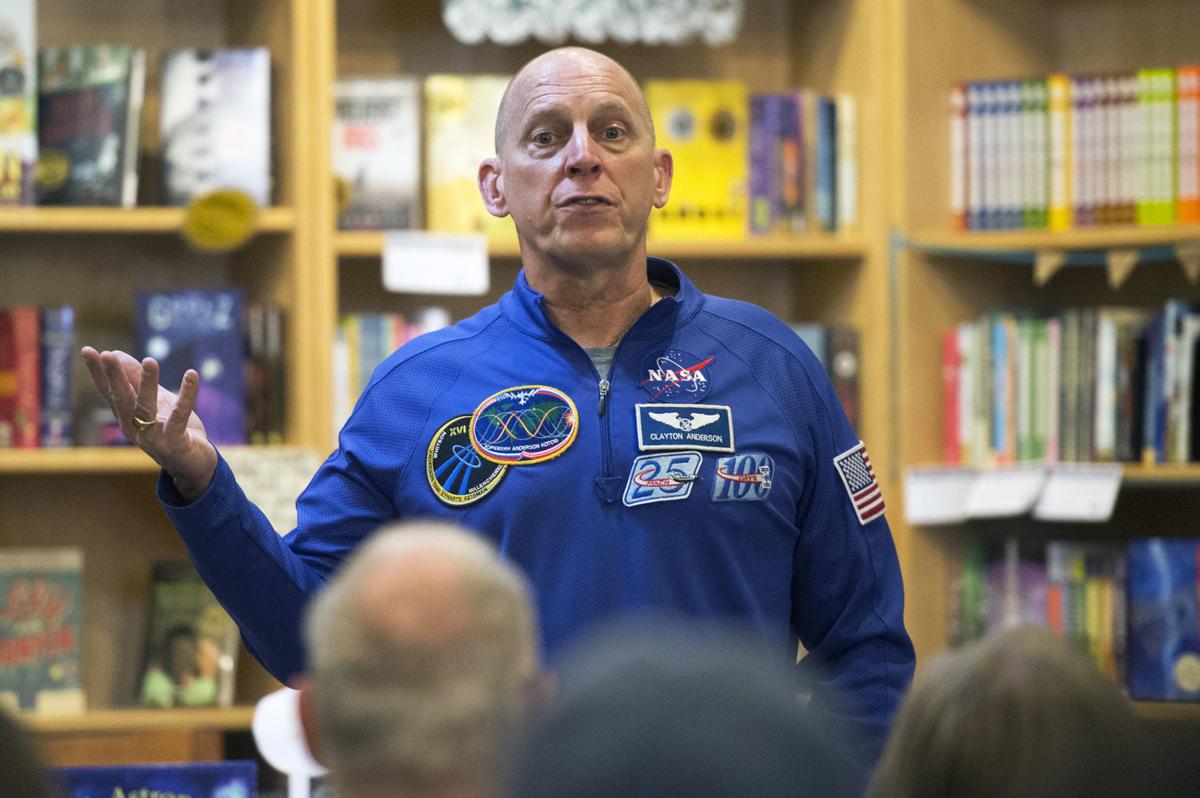 Former astronaut Clayton Anderson talks with fans at Indigo Bridge Books in April 2018. The Nebraska native signed copies of his second book, "'A' is for Astronaut."

Indigo Bridge Books and Cafe, which opened in 2008, announced Wednesday on its Facebook page that it will be closing.

The Haymarket book and coffee shop, a neighbor to Ivanna Cone in the Creamery Building, will shut its doors Aug. 15.

Owner Kim Coleman, a Lincoln radiologist, and her staff posted a message to the store's followers on social media.

Haymarket Farmers Market opens 'in the nick of time' for vendors

"We'll be reevaluating how we fit into and serve the Lincoln community with a hopeful eye to future endeavors," the Facebook post stated. "… We love our community and our awesome staff and are hopeful we’ll find a new and meaningful place in the community someday."

Indigo Bridge Books and Cafe was founded 12 years ago because Coleman believed that reading has a significant impact on a child's life.

In fact, all of the store's coffee proceeds go right back into the community to support programs like free books for schools, reading programs at elementary schools and public issue awareness outreach, according to Coleman's Yelp profile.

At some point, Indigo Bridge incorporated as an L3C — low-profit limited liability company — a hybrid for-profit and nonprofit organization with characteristics of each, meaning it could carry on a business with a charitable purpose while generating modest profits.

It never lost sight of its mission of raising new generations of readers. It hosted story times for kids, including bilingual story times each Saturday morning.

A Journal Star story in 2017 described the way children gathered beneath a large tree in the middle of the children’s section and let their curiosity and imaginations run wild.

In its final two months, the Facebook post stated the goal is to try to transition staff members into other jobs.

"We will be making sure our current staff are taken care of and assisted back into the job market with as much help as possible," the post stated.

According to the U.S. Department of Labor, there were 4,729 initial claims filed in Nebraska last week, down more than 300 from the previous week.

Signs have been removed from the Chuck E. Cheese location at 221 N. 66th St. in Lincoln, but there is no official word on whether the restaura…

Beginning Monday, the Playhouse will present Parking Lot Plays, an assortment of cabaret performances, old-time radio shows and a melodrama, throughout July from its South 56th Street parking lot.

Muchachos, a food truck that fuses New Mexican dishes with barbecue, is moving into a building at 416 S. 11th St.

Restaurants in The Railyard including Bourbon Street, Gate 25, Hiro 88, Mellow Mushroom and Longwells added additional outdoor seating and activities that will include movie nights and pickleball.

Out of the Shadows: Angels Theatre to raise the curtain on 'Untold Stories'

They're stories that most wouldn't hear unless they spent time in a family court -- true tales of lost custody, adoption and adapting to new cultures, drug addictions and sometimes, too much collateral damage to keep track of.

After closing its Haymarket bookstore, Indigo Bridge is in the process of renovating a former laundromat at 1245 B St.

Indigo Bridge Books and Cafe announced on Wednesday it will close its doors in August.

Coffee and tea are an attraction at Indigo Bridge Books.

Former astronaut Clayton Anderson talks with fans at Indigo Bridge Books in April 2018. The Nebraska native signed copies of his second book, "'A' is for Astronaut."