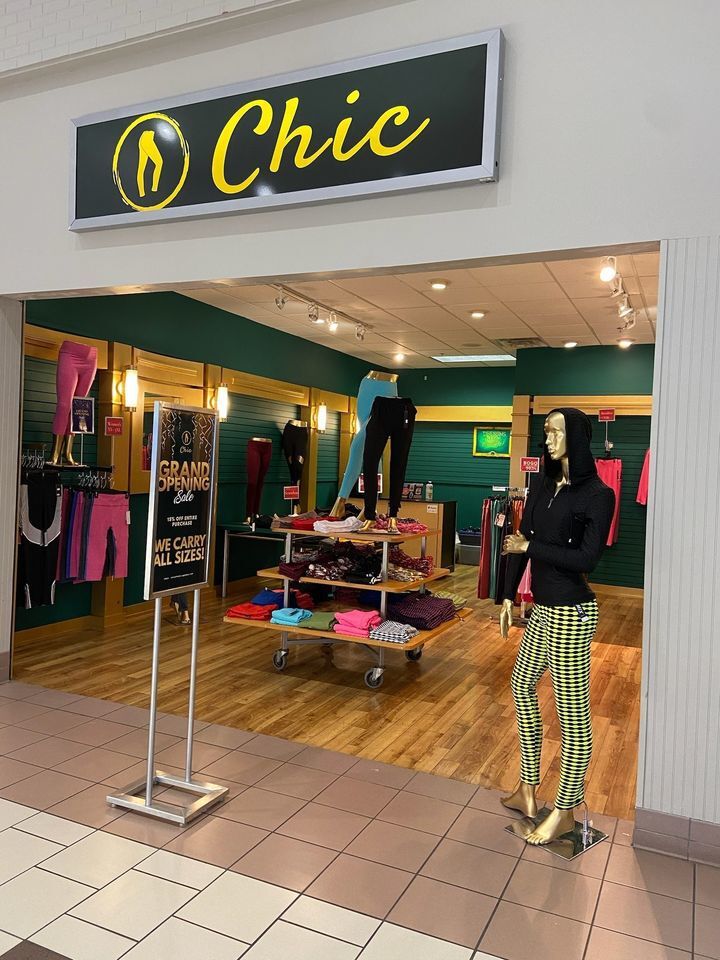 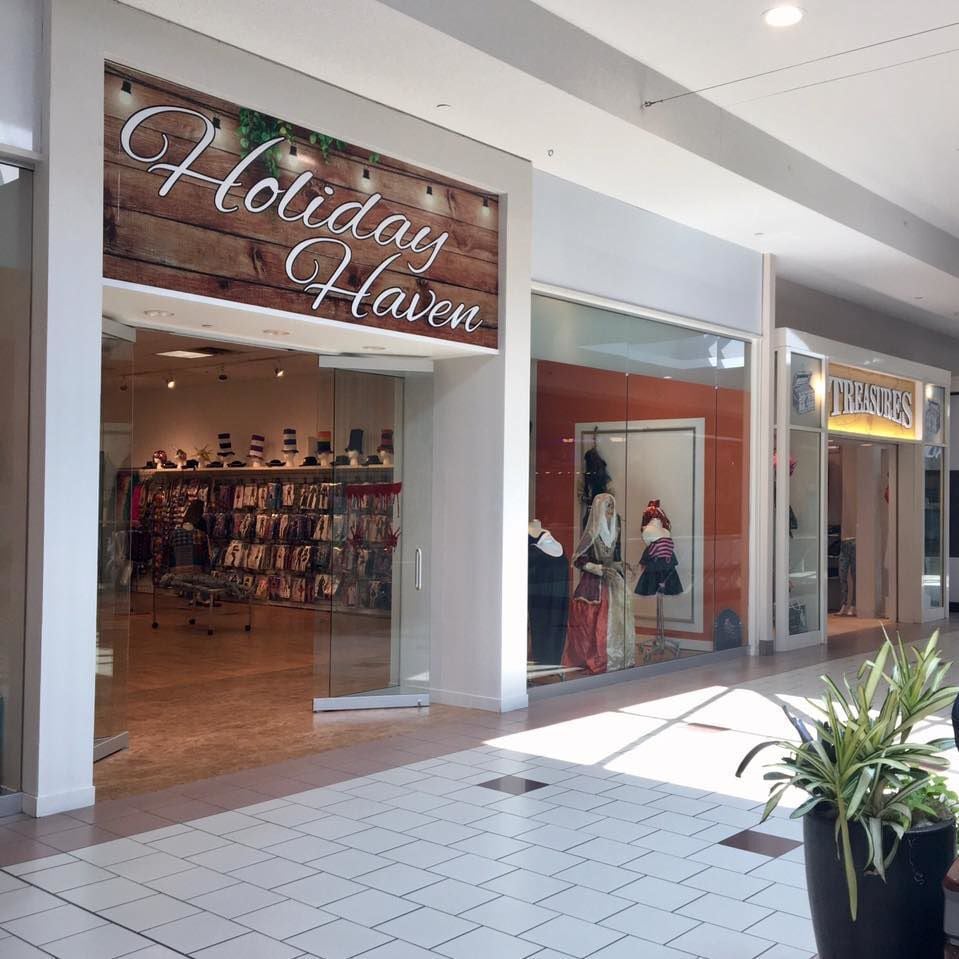 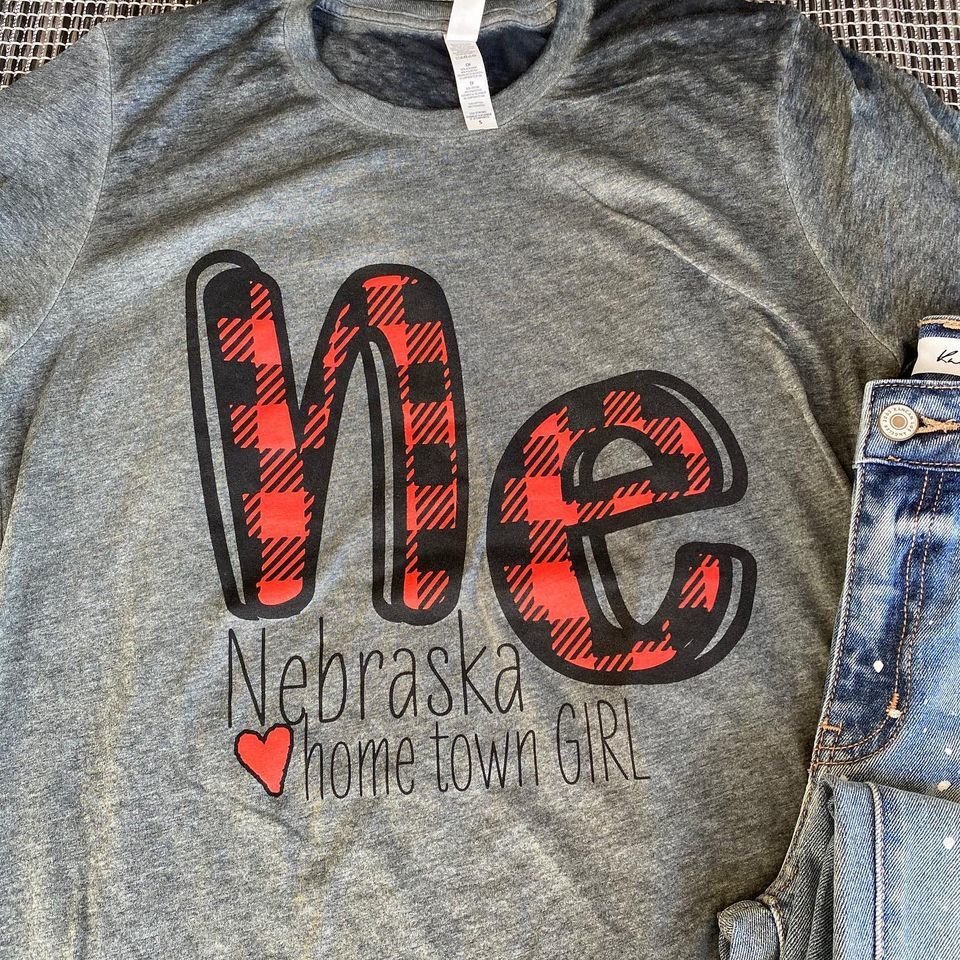 Gateway Mall, which has lost a number of national tenants over the past few months because of bankruptcies and store closings, is filling a number of spaces with local and regional ones.

Gateway General Manager Chad Becwar said four new retailers have opened at the mall in the past week.

The Gateway store is the 13th for the Kansas-based retailer, which also has stores in Kearney and Grand Island.

Burgundy Cosmetics is a local skincare boutique that opened in a space formerly occupied by a My Pillow store.

Holiday Haven is a temporary tenant that opened recently. Becwar said it will sell Halloween merchandise and then transition to selling items for the Christmas holiday season.

An existing tenant at the mall also is expanding to a larger space.

Triple Blessed Boutique, which is based in Broken Bow, has moved from its roughly 1,500-square-foot space at the mall to the space recently vacated by Justice, which is about 4,000 square feet, Becwar said.

Triple Blessed sells dresses, tops, bottoms and accessories in both regular and plus sizes.

The food court also will be getting a new tenant. Mi Tierra Mexican Restaurant, which is at 5500 Old Cheney Road, will be opening an "express" location there on Oct. 15.

Becwar said there is "a lot of momentum" at the mall right now.

Franchisee Jason Metcalf said the coffee chain is moving away from locations that don't have drive-thrus.

Claims still remain much higher than they were before the pandemic started.

HobbyTown, Toys From the Past both see double-digit increases in sales of items such as puzzles, board games and remote-controlled cars.

Holiday shopping will be different in Lincoln this year

Most stores are closed on Thanksgiving, and more people are expected to shop online.