The former Toys 'R' Us store in north Lincoln finally appears to have a new tenant.

The company, which was started by some of the owners of Thunderhead Brewing Taprooms, has filed for a liquor license and has a hearing scheduled Monday in front of the Lincoln City Council.

Company officials could not be reached for comment, but it seems likely they plan to do the same thing with the Lincoln building that they did with a former Toys 'R' Us in Omaha.

According to the company's Facebook page, it created the largest liquor store in the state in the building at 3435 Oak View Drive. The store has 20,000 square feet of retail floor space for liquor sales, a 5,000-square-foot tasting room and an event center with room for 375 people.

Beau Starkel, one of the owners, told the Omaha World-Herald earlier this year that the company spent $3 million renovating the Omaha store, which carries everything from expensive whiskeys and tequilas to cheap beers.

Toys 'R' Us occupied the Lincoln building for about 30 years before closing in the summer of 2018 as part of the company's bankruptcy and liquidation. The space hosted a temporary Spirit Halloween store last fall but has otherwise been vacant since.

Lincoln Toys 'R' Us will be gone soon

Craft Brewers Guild-sponsored promotion seeks to get Nebraskans to drink nothing but locally produced beers and ciders during October.

Wingstop has plans for a third location at 50th and O streets, while Which Wich has called it quits at Sixth and P streets.

The CEO of the country's largest retailer of recreational vehicles told the Journal Star in an interview that he believes a Lincoln store should be open in 12 months or less.

The announcement means the official end of the Panic Bar, which for decades catered to the city's LGBTQ community.

Come early January, U-Stop will open a store at 6930 S. 73rd St. in a new development just east of the Home Depot store at 70th and Nebraska 2.

Sephora to take over cosmetics in Kohl's stores

Biz Buzz: The scoop on another Scoops

The owner said he opened a second location last month at 830 N. 70th St., in the Meadowlane Shopping Center.

The sale will give Westlake Ace Hardware six locations in Lincoln and 17 total in Nebraska.

The Fortune 500 company has bought land near 27th Street and Interstate 80 but said it could be two or three years before it opens here. 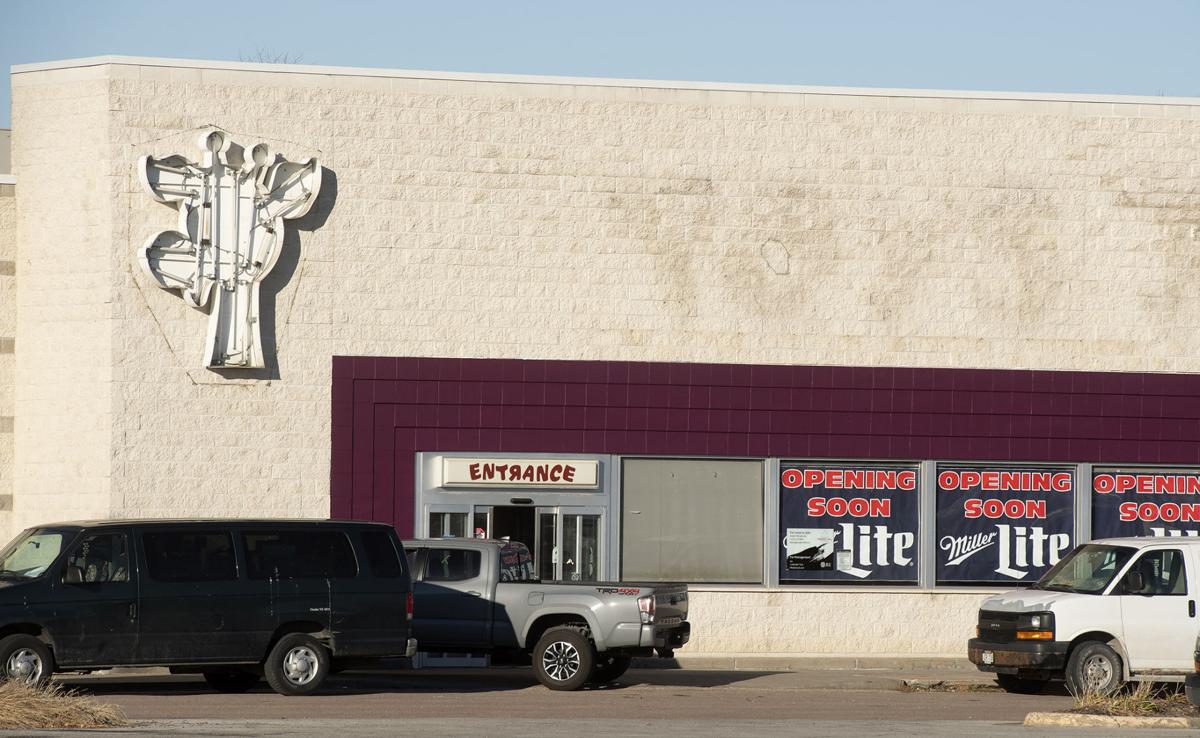 The former Toys 'R' Us location on North 27th Street in Lincoln is in the process of being converted to a liquor store, and the Omaha-based company that bought the building will have a hearing before the Lincoln City Council on Monday as it seeks to obtain a liquor license. 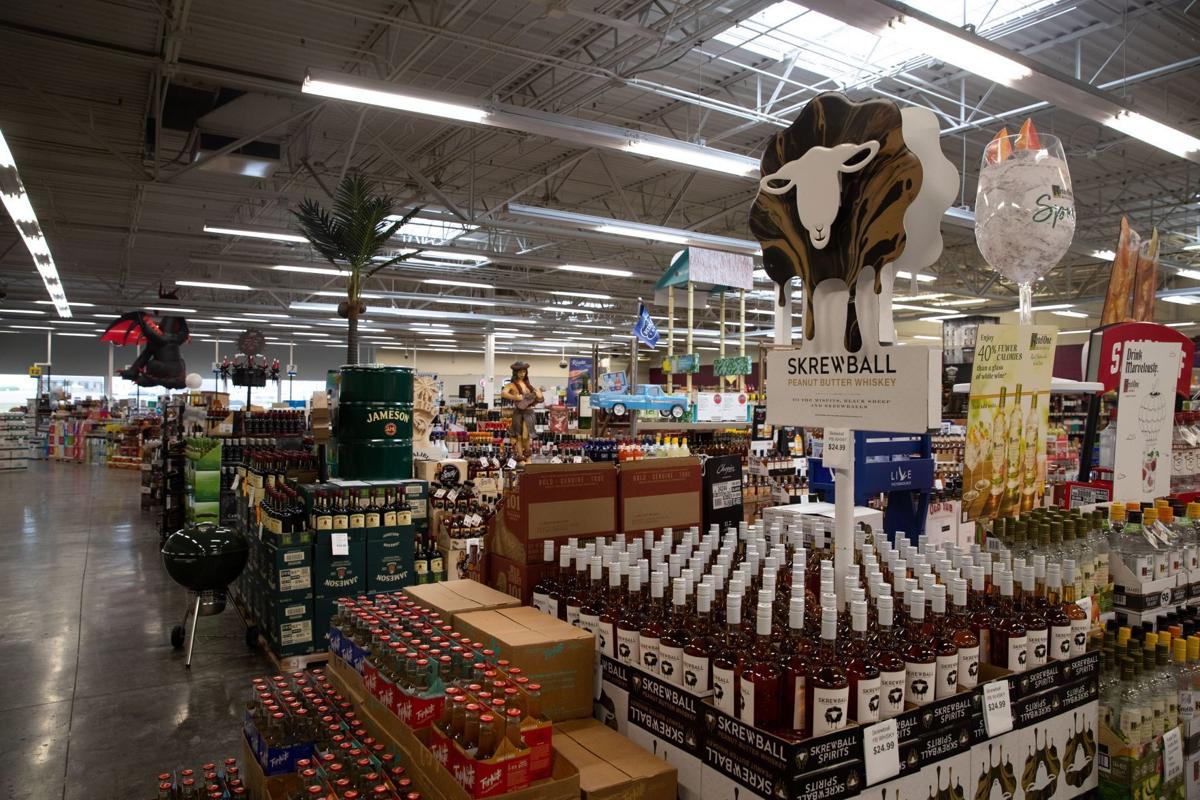 Pallets of different types of alcohol are seen at Wine, Beer and Spirits at 3435 Oak View Drive in Omaha in September.