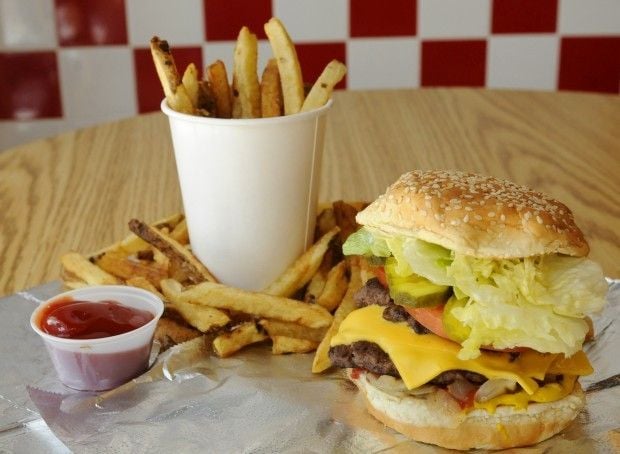 As the name implies, burgers and fries are the featured menu items at Five Guys Burgers and Fries. 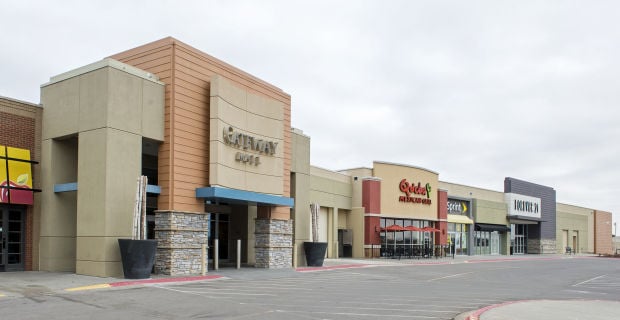 Zoup! is the lastest restaurant to announce it will open this fall at Gateway Mall at 6100 O St. 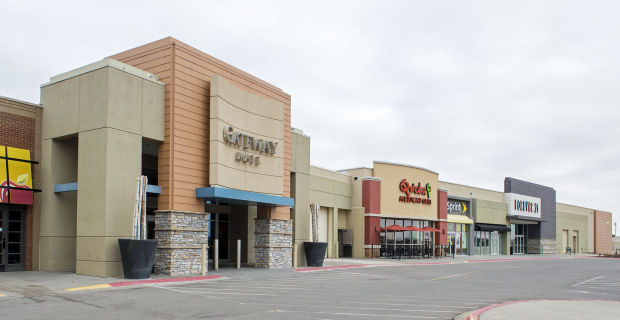 Zoup! will open its new location at Gateway Mall on Feb. 11. 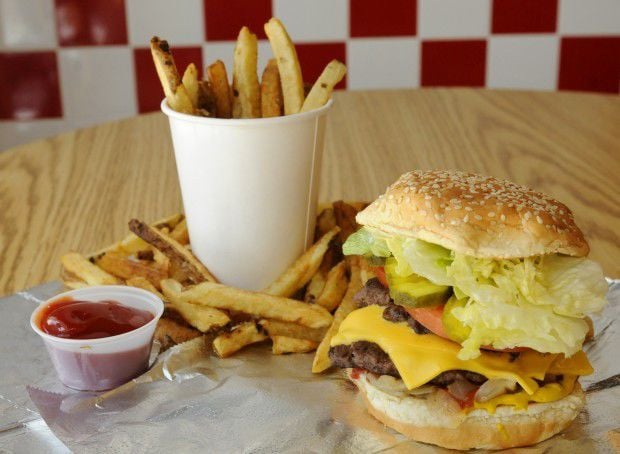 Five Guys Burgers and Fries is planning to open its third Lincoln location at Gateway Mall.

Five Guys, known for its signature burgers and hand-cut fries, will open sometime this fall next to Qdoba Mexican Grill near the mall's entrance at 6100 O St.

At the time, Funke said he was in negotiations to lease a spot near Gateway.

Five Guys has consistently been named one of the fastest-growing and most-liked restaurant chains over the past several years.

Rita’s Italian Ice, the world’s largest Italian ice concept with more than 600 stores, will open its first location in Lincoln on Monday.

Editor's note: Ground Zero annually visits restaurants outside of Lincoln during the month of July.

It looks like Lincoln's long wait for a Freddy's Frozen Custard & Steakburgers is going to pay off.

Zoup!, a fast-casual restaurant that specializes in soup, will open its second Lincoln location at Gateway Mall.

Lincoln residents will be among the first in the U.S. to be able to buy the Apple Watch.

A Nebraska-based western wear store is opening up a location at Gateway Mall.

Gateway Mall next month will welcome a new tenant that specializes in selling signs and wall art.

Another chain restaurant coming to Lincoln

It seems as if Lincoln is the target of a never-ending stream of restaurant chains.

Jeff Korbelik dines at a different restaurant each week. Here are some of the dishes featured at those restaurants.

As the name implies, burgers and fries are the featured menu items at Five Guys Burgers and Fries.

Zoup! is the lastest restaurant to announce it will open this fall at Gateway Mall at 6100 O St.

Zoup! will open its new location at Gateway Mall on Feb. 11.