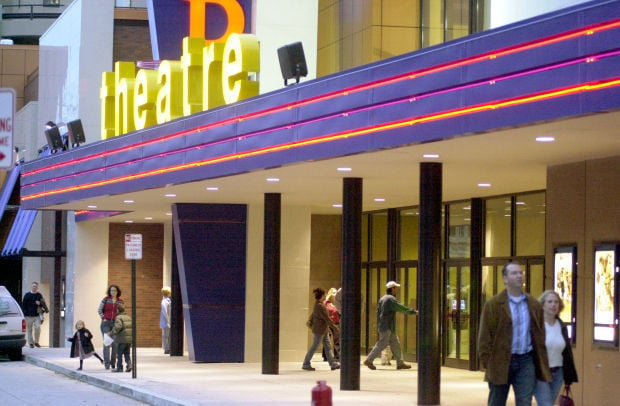 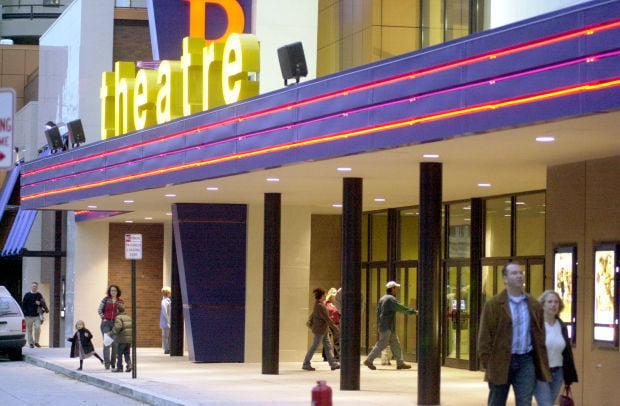 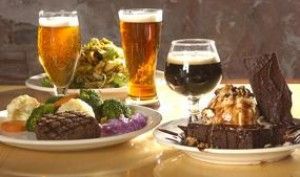 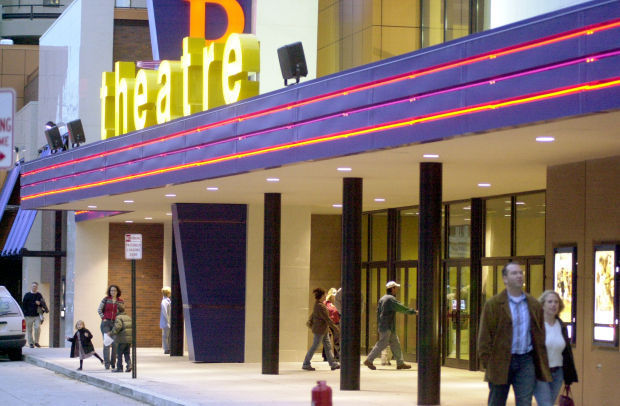 Marcus Theatres, with the Grand Cinema on P Street between 11th and 12th, offers $5 movies for everyone on Tuesdays and $5 movies for those with a student ID on Thursdays, plus a free 44-ounce popcorn. Deal.

The City Council likely will change a 65-year-old Lincoln ordinance that prohibits children younger than 16 from being in a business that sells alcohol after 9 p.m. without an adult companion.

That curfew came to light when the city was reviewing Marcus Theatres' liquor license application. The theater company wants to sell beer, wine and mixed drinks at its downtown Grand Cinema.

Marcus already sells alcohol, or has plans for sales, at several Omaha-area theaters.

At the Grand, adults would purchase alcohol at a counter, just as they now purchase popcorn and pop, and would be able to take the drinks into any of the 14 theaters, said Tim O'Neill, attorney for the theater company, during a public hearing Monday on the liquor license application.

Its sale of alcohol, however, would violate city ordinance unless the theater company banned unaccompanied minors under the age of 16 after 9 p.m.

Other Lincoln businesses inadvertently violate that law every night, several councilmen pointed out.

Young teens bowling after 9 p.m. are in violation. Teenagers at a Pinnacle Bank Arena show without their parents are a no-no.

O'Neill said his own son, who is 16, could not take his 15-year-old girlfriend to Applebee's, a restaurant that serves alcohol, after 9 p.m. without breaking the law.

Marcus is not going to violate the law, but it doesn't want to be treated differently, he said.

"This is not just the Marcus Theatres. We need to clean it up based on current practice," Councilman Roy Christensen said of the city liquor law, unchanged since 1949.

The council delayed any decision on Marcus's liquor license application until a March 3 meeting, allowing time to look at changes in the liquor law and the 9 p.m. curfew.

Council members may look at creating different rules for different kinds of businesses. There could be one rule for bars where the main business is alcohol sales and another for businesses where liquor service is just part of entertainment, Eskridge said.

The City Council may want to look at how other communities handle this issue, said Councilman Trent Fellers, who serves on the liquor committee.

Marcus Theatres is a good corporate citizen and has not had any liquor law violations in its Omaha operations, Eskridge said.

The company has safeguards when it sells alcohol, O'Neill said. The alcoholic drinks would not be sold at the same area where popcorn and pop are sold.

"You won't be able to get popcorn, a hot dog and scotch and water," he said.

People would be able to buy only a drink for themselves, and if they want another, they would have to leave the theater while the movie is being shown.

Staff monitors the theaters during shows, looking for issues including taping of movies, he said.

Kit Boesch, human services administrator for the city and county, opposed granting the liquor license because of the example it sets for children.

The movie theater is one of the few drug-free places open to kids, she said, adding it is proof that you can have fun without alcohol.

In the past decade the city has spent over $1 million in grants on educating Lincoln youth, parents, teachers and professionals about the devastating effect alcohol misuse and abuse can have on young people, she said.

Currently there are more than 100 liquor licenses within one mile of the University of Nebraska-Lincoln downtown campus.

There are plenty of bars within walking distance of most movie theaters for people to get a drink before or after a show.

"This is a really bad idea in so many ways," she said.

No easy fix for rule barring teens from businesses with alcohol

The City Council recommended Monday that Marcus Theatres be allowed to serve alcoholic drinks at the downtown Grand Cinema on a 5-to-2 vote.

The Lincoln City Council is considering repealing a law that is routinely violated in restaurants across the city every week.

Marcus Theatres' plan to sell alcohol at its downtown Grand Cinema has hit a bit of a hiccup.

Ever dreamed of having a beer with your popcorn and lounging in a recliner while watching a movie on the big screen?

Take a look back at some of the most eye-popping, memorable, funny and poignant photos captured by Journal Star photographers.

Marcus Theatres, with the Grand Cinema on P Street between 11th and 12th, offers $5 movies for everyone on Tuesdays and $5 movies for those with a student ID on Thursdays, plus a free 44-ounce popcorn. Deal.