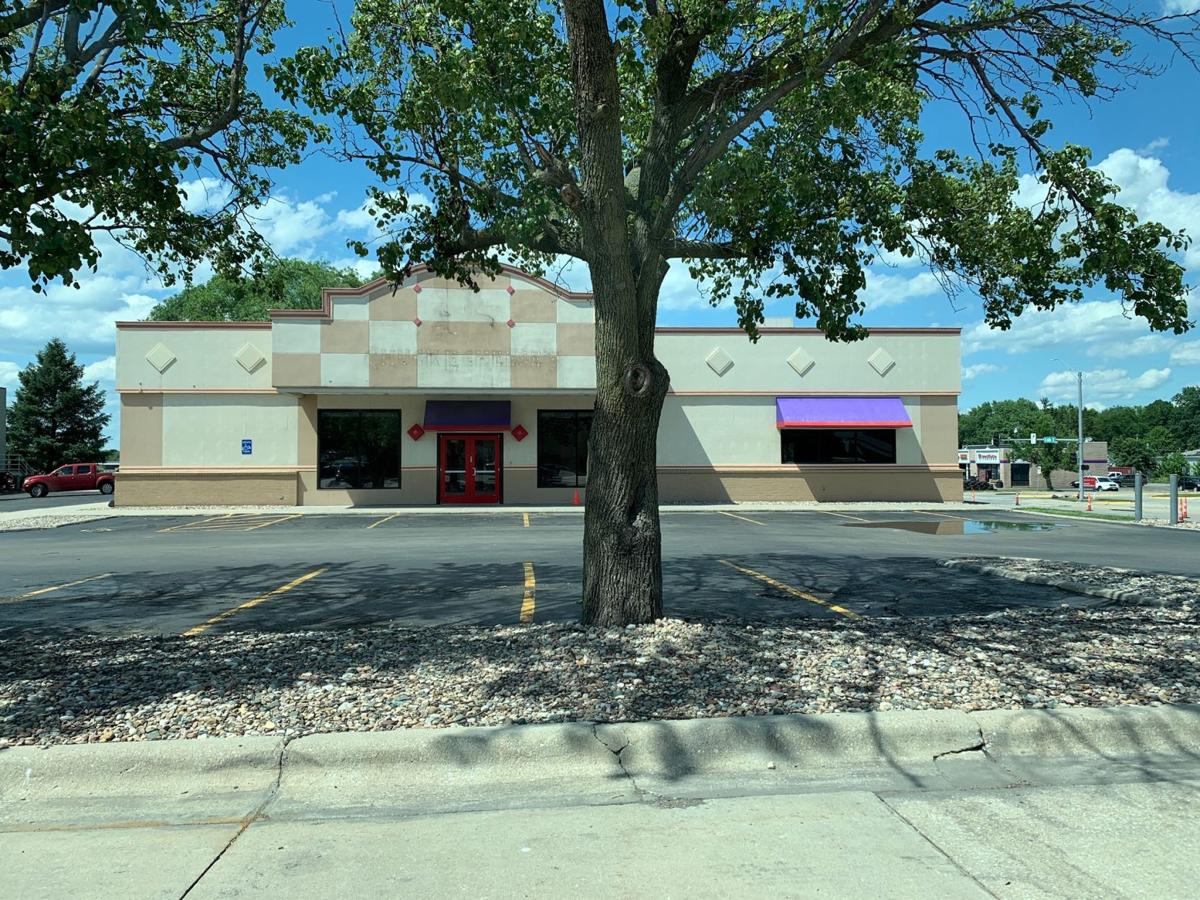 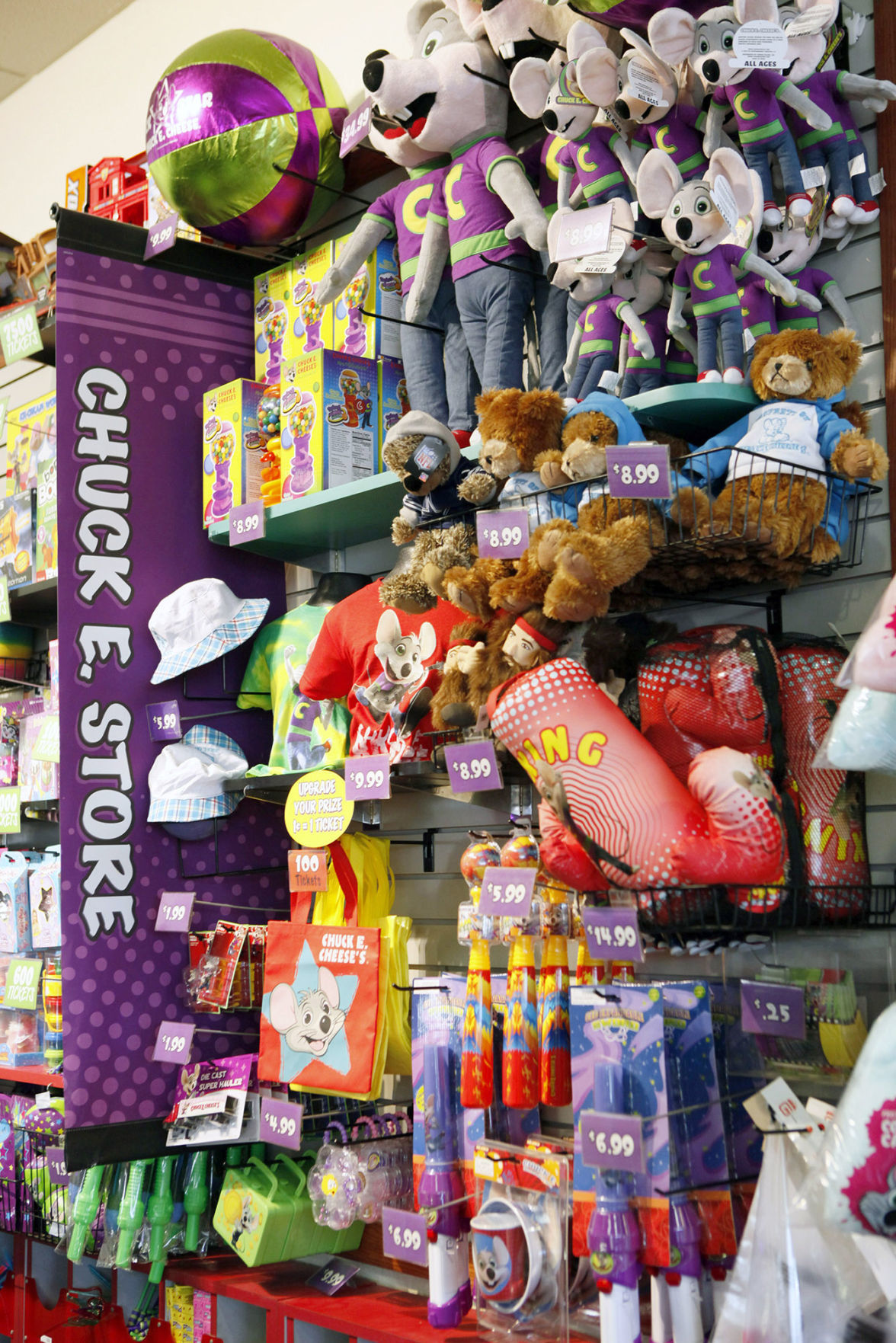 Game prizes and merchandise are displayed inside a Chuck E. Cheese's entertainment center in Dallas in 2014.

It's official: Lincoln's Chuck E. Cheese will not be reopening.

The location at 221 N. 66th St. is one of 45 nationwide for which the pizza chain is seeking permission from the bankruptcy court to reject leases. Eleven of the locations, including the one in Lincoln, had already shut their doors.

Signs were removed from the Lincoln location earlier this month, and people reported on social media that they had seen workers taking game machines out of the building and loading them onto trucks.

After closing in March because of the coronavirus pandemic, the location did takeout for a time, but it has been temporarily closed altogether since May.

The phone message at the Lincoln location earlier this week said the restaurant was temporarily closed, and it was still listed on the Chuck E. Cheese website.

Chuck E. Cheese's parent company, CEC Entertainment, filed for Chapter 11 bankruptcy protection on Thursday morning and said it intends to keep operating. Many of its restaurants have now reopened, including the one in Omaha.

Nebraska shops scramble to keep up with booming bike demand

Lincoln restaurants that have closed in the past year

IRVING, Texas — Got some spare tokens? Chuck E. Cheese is returning to the public markets.

South 32nd Place will be featured in the November edition as one of the 50 nicest places in America. Neighbors there have gathered to connect and communicate during the coronavirus pandemic.

Both the Zoup! and Jimmy's Egg restaurants in Southridge Village at 27th Street and Pine Lake Road appear to have closed for good.

Beginning Monday, the Playhouse will present Parking Lot Plays, an assortment of cabaret performances, old-time radio shows and a melodrama, throughout July from its South 56th Street parking lot.

The new location near 48th Street and Normal Boulevard will be a hybrid restaurant that is geared toward "to-go" and "express-style" food options.

Game prizes and merchandise are displayed inside a Chuck E. Cheese's entertainment center in Dallas in 2014.