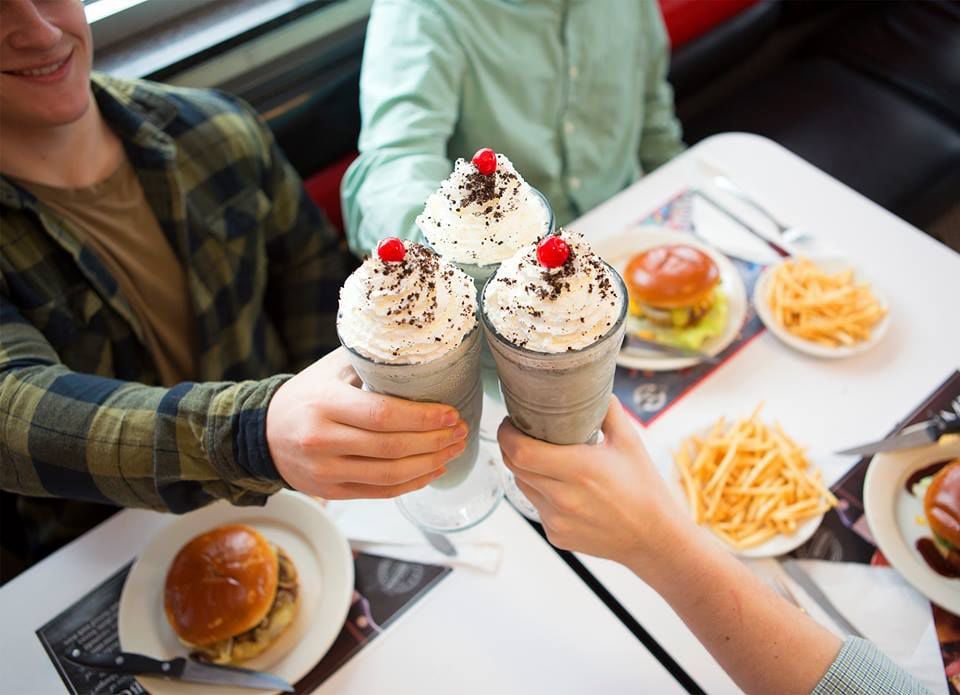 Steak 'N Shake plans to open in the Nebraska Union in March. 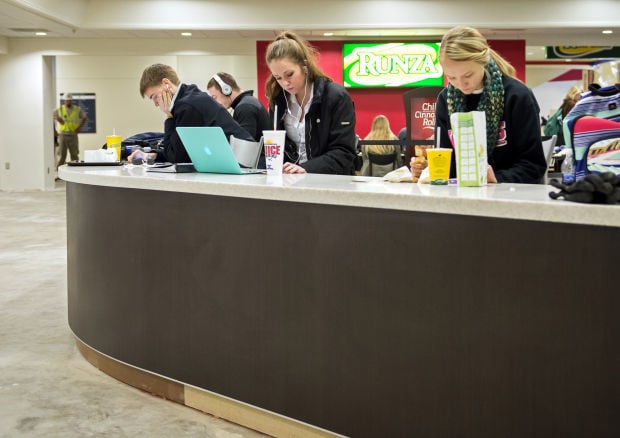 The Runza at the Nebraska Union, shown here in 2014, will close and be replaced by a Chick-fil-A and Steak 'n Shake.

It's not quite official, but Lincoln may be getting a third Chick-fil-A as well as its first Steak 'n Shake.

The Daily Nebraskan reported Thursday that MSE Branded Foods plans to bring the two restaurants to a space at the Nebraska Union currently occupied by Runza.

The Georgia-based concessions company focuses on putting restaurant operations mostly in smaller airports, although it has recently branched out to university campuses. It opened a Steak 'n Shake in August at the University of Arizona's student union.

MSE Branded Foods outbid Runza for the space as well as an unnamed third bidder, but Nebraska Union Director Charlie Francis said it was a combination of factors that led to the Union board voting unanimously to select the MSE bid.

"They brought us what we thought was a very innovative approach and something we hadn't seen before," Francis said of the dual restaurant concept.

The bid also led to something else people may not have seen before: A Union food court tenant that wanted to stay essentially being forced to leave because its lease was not being renewed.

In a letter sent to the student newspaper this week, Donald Everett Jr., president of Runza Restaurants, emphasized that the restaurant, which has been at the Union since 2008, is not leaving voluntarily.

"We want all of you, and everyone associated with UNL, to know Runza did not choose to leave. We very much wanted to stay," Everett wrote. "Unfortunately, the university chose out-of-state vendors to take our place."

Francis said it is university policy that food court leases be rebid every 10 years. In fact, Runza got a spot at the Union in 2008 after longtime tenant Burger King chose not to bid to renew its lease, he said.

Francis said the university is still in negotiations with MSE and does not have a signed agreement.

Runza's lease goes through June 30, but Francis said tenants often choose to leave early when their lease is up. Assuming an agreement is reached with MSE, he said he hopes that the new restaurants would be open by mid-August.

Chick-fil-A has had a location at SouthPointe Pavilions since the fall of 2015 and recently sought a zoning variance from the city to put a second location at 48th and O streets, on a site that is now home to a Perkins Restaurant and Bakery.

Steak 'n Shake, which is a burger chain based in Indianapolis, would be new not only to Lincoln but to Nebraska as well. The closest Steak 'n Shake location is in Topeka, Kansas.

Investors in a failed Lincoln Oklahoma Joe's location have filed a lawsuit against the owners, claiming their investment was used to subsidize…

Chick-fil-A gets zoning waiver, can open 48th and O location

Sebastian's Table coming back, along with another Abe's

A video posted on the Sebastian's Table Facebook page earlier this month caused quite a stir.

A fast-growing entertainment company has plans to put its first Nebraska location at Gateway Mall.

Biz Buzz: Another Freddy's in another part of Lincoln

It appears Freddy's Frozen Custard & Steakburgers has taken a liking to Lincoln.

A new Godfather's Pizza location is set to open Monday.

Subway closing one location, plans another in Telegraph District

When one Subway door closes, another opens -- or something like that.

The last day for the Perkins Restaurant and Bakery at 48th and O streets will be Monday.

Biz Buzz: A couple of new restaurants planned in Lincoln

According to a building permit filed last week, Bagels and Joe is planning a third Lincoln location at 7811 Pioneers Boulevard.

Chick-fil-A's proposed plans for a new location at 48th and O streets have run into a minor snag.

Steak 'N Shake plans to open in the Nebraska Union in March.

The Runza at the Nebraska Union, shown here in 2014, will close and be replaced by a Chick-fil-A and Steak 'n Shake.