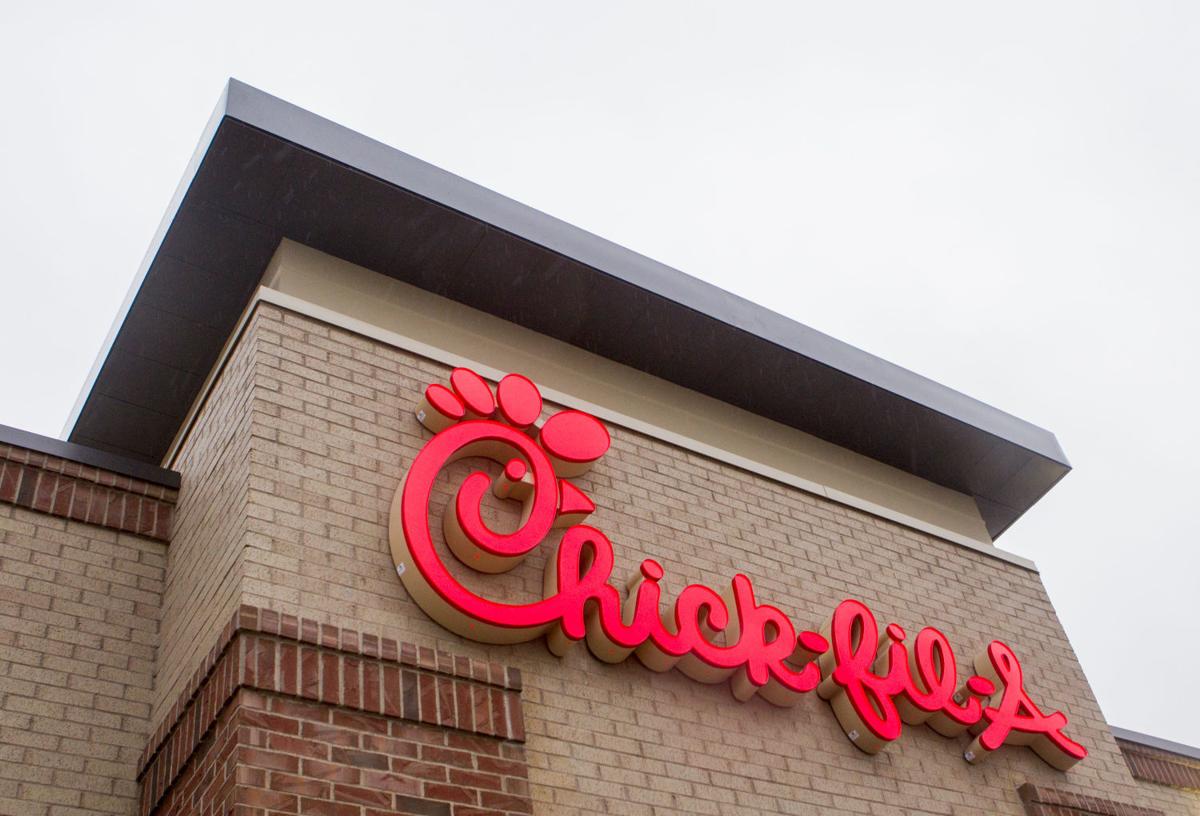 Chick-fil-A plans a location at 48th and O. 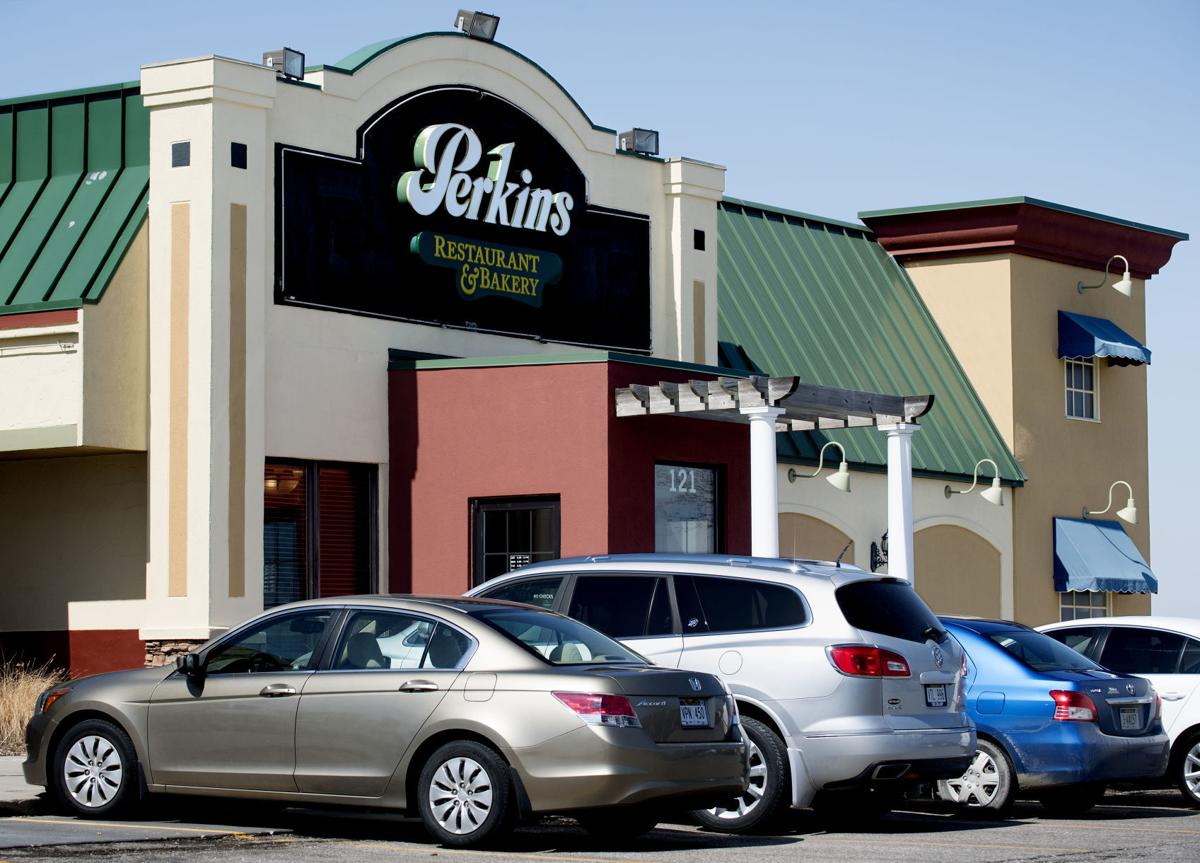 Perkins Restaurant and Bakery at 48th and O streets before it was torn down.

The city's Board of Zoning Appeals on Friday unanimously voted to grant a waiver to the chicken sandwich chain so it can build a new restaurant with a drive-thru on the northwest corner of the intersection.

A Perkins Restaurant and Bakery sits on the site, but Chick-fil-A wants to purchase the site, tear down the Perkins and build a 4,000-square-foot restaurant of its own.

The proposed double drive-thru lanes for the restaurant would encroach on a small piece of public right-of-way on the southeast corner of the site that houses traffic-control devices for the intersection, which is why Chick-fil-A is seeking a zoning variance.

In arguing for approval of the variance, the Lincoln-Lancaster County Planning Department said in a report that having the traffic signal boxes on the lot "is a unique circumstance" and is not something that occurs at all lots at intersections of major streets throughout the city. At 48th and O streets, for example, the Perkins lot is the only one of the four with the condition.

At Friday's hearing, city planner Brian Will said that to his knowledge, the Perkins site is the only one "in the vicinity" that is affected in such a way.

Both the local Chick-fil-A franchisee and corporate officials have declined to comment about their plans for the site, and it's not known when Perkins would close and demolition of the building would begin.

The 48th and O Perkins, which has been open since 1985, is the last one remaining in Lincoln. The chain closed a location at 2900 N.W. 12th St., near the Lincoln Airport, earlier this year.

The proposed Chick-fil-A site would be the Atlanta-based company's second in Lincoln. It opened its first local restaurant at 6810 S. 27th St., at SouthPointe Pavilions, in the fall of 2015.

Chick-fil-A has eyes on 48th and O; last Perkins in Lincoln would close

Chick-fil-A wants to expand in Lincoln.

Just this man's opinion, but why do away with a nice family restaurant (Perkins) and replace it with another chicken joint on a very busy inte…

Biz Buzz: Drive-through Panera may be in works

According to an application to the Lincoln-Lancaster County Planning Department, Panera Bread Co. plans a new location at 62nd and O streets, …

Sebastian's Table coming back, along with another Abe's

A video posted on the Sebastian's Table Facebook page earlier this month caused quite a stir.

On his way to work at Hudl headquarters, John Prauner often reads a book on his Kindle, something he has little time for when he's at home wit…

South Lincoln’s Ginger Grill offers some distinctive cuisine choices, with the restaurant’s use of wood, stone and openness providing an ambia…

Visitors to Gateway Mall will soon see some new tenants.

It's not quite official, but Lincoln may be getting a third Chick-fil-A as well as its first Steak 'n Shake.

Biz Buzz: Another Freddy's in another part of Lincoln

It appears Freddy's Frozen Custard & Steakburgers has taken a liking to Lincoln.

People in north Lincoln can thank a medical practice in part for their new Starbucks.

A new Godfather's Pizza location is set to open Monday.

The last day for the Perkins Restaurant and Bakery at 48th and O streets will be Monday.

Chick-fil-A's proposed plans for a new location at 48th and O streets have run into a minor snag.

Chick-fil-A plans a location at 48th and O.

Perkins Restaurant and Bakery at 48th and O streets before it was torn down.