The Catholic Diocese of Lincoln has decided to explore selling land it owns on the southwest edge of the city.

The diocese is taking sealed bids for nearly 75.5 acres it owns near First Street and Pioneers Boulevard. The deadline for bids is 5 p.m. on June 11.

The land was purchased in 2000 as a potential site for a future parish or school, said Tracy Lockwood, the organization's chief financial officer.

According to county real estate records, the diocese paid $800,000 at the time. The land, which is zoned for agricultural uses, is valued at less than $300,000 by the Lancaster County Assessor's Office.

The land is bordered by Wilderness Park on the east, Pioneers Boulevard on the north, U.S. 77 on the west and Lincoln City Church on the south.

Lockwood said the diocese recently "received some interest in the land" and decided to look into whether selling it would fit into its plans.

"We don't think that's probably going to be our next parish or school site based on the research we've done," she said.

The diocese is using a formal bid process to ensure it gets the best possible price, Lockwood said. She said it had an appraisal done so it knows what the minimum market price should be.

Whether the land ultimately does get sold "will depend on whether there's clearly a best bid or not," she said.

Lockwood said she's been with the diocese for five years and this is the first time she's aware of property being put up for sale.

County real estate records show that the diocese sold nearly 16 acres near 84th Street and Rokeby Road to a developer in 2014 for more than $2.4 million, and that was its largest land sale in records available since 1987.

The top three companies from each of the four categories were honored Thursday night at Haymarket Park before a Lincoln Saltdogs game.

Advanced Medical Imaging and Lincoln's two CHI Health facilities will no longer work together. The partnership was ended unilaterally in a way that appears less than amicable.

The average value of ag land in the state is $2,895 per acre, but values vary greatly across the state, from $6,840 an acre in the eastern part of the state to as little as $715 an acre in the Panhandle. 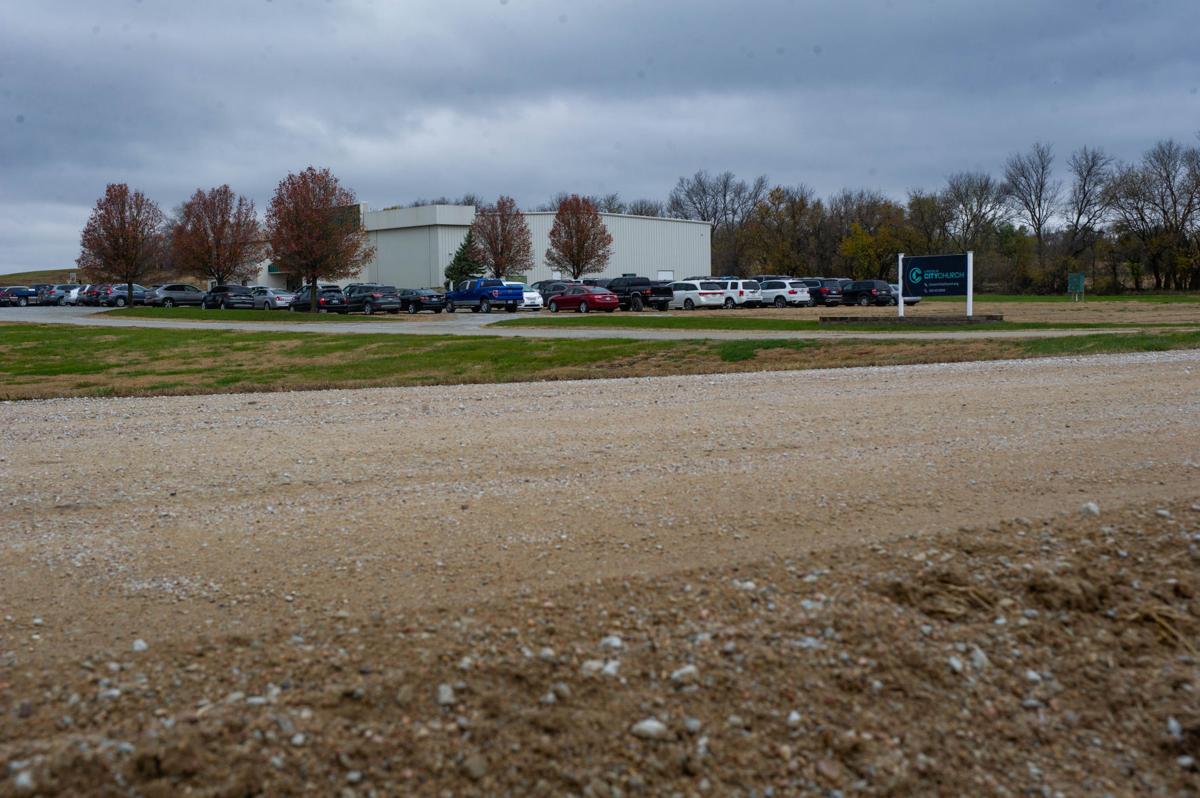 The Lincoln Diocese is considering selling land near First Street and Pioneers Boulevard that is directly north of Lincoln City Church. 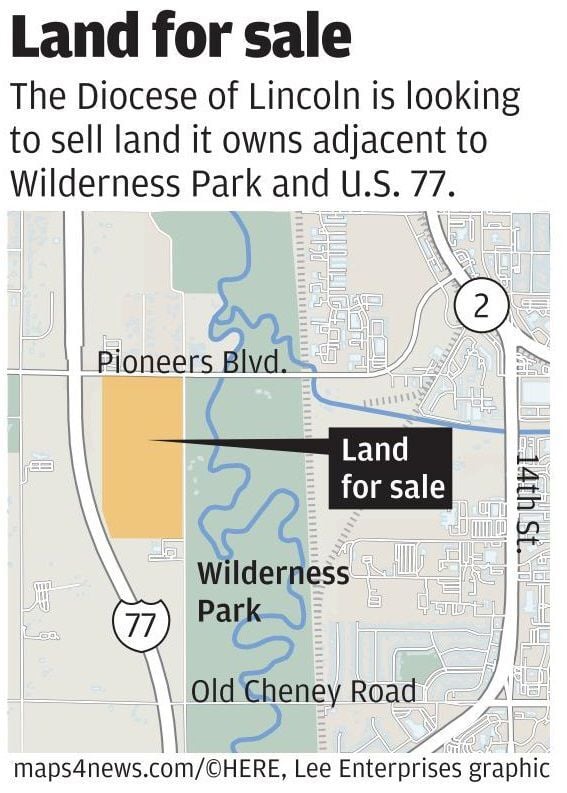