Kim Russel is only 60, a relatively young age to retire.

But the Bryan Health president and CEO said that's the age she had long ago set as her goal for retirement.

So the health system announced Tuesday that Russel will be stepping down early next year.

“Anyone that knows me well knows that I am a long-term planner, and early in my career I had always targeted 60 for a retirement goal," Russel said in a statement Tuesday to the Journal Star. "At the time of my retirement in January, I will be pushing 61."

Russel, who has led the city's largest hospital system since March 2008, will step down effective Jan. 3.

Bryan Health has already chosen a successor, announcing that Russ Gronewold, who has been Bryan Health's chief financial officer since 2009, will be elevated to president and CEO when Russel leaves.

Russel said leading Bryan "has been the honor of a lifetime, and indeed the pinnacle of my career."

During Russel's tenure, she navigated the implementation of the Affordable Care Act and also oversaw a number of expansion projects at both Bryan West and East campuses, including a remodel of the emergency department and the construction of an outpatient surgery center.

Other notable events while she was in charge include the acquisition of Merrick Medical Center, implementation of an electronic medical record system and helping to build a statewide telemedicine network.

Bill Lester, chair of the Bryan Health Board of Trustees, said in a news release the board is "extremely appreciative" of Russel's contributions.

"With her leadership, Bryan Health’s services to its patients have grown significantly. Perhaps Kim’s most important legacy will be the highly talented leadership team that she has developed over the years.”

"This leadership transition will provide a high level of continuity for Bryan Health," Lester said in the news release.

Russel said she has "immense confidence" in the leadership team at Bryan Health and she praised the selection of Gronewold, an Adams native, to succeed her.

"We’re beginning the planning for several long-term projects, and our employees and patients deserve leadership that will be here to see these efforts come to fruition," she said.

As for what comes next, Russel did not reveal specific plans, but she did say she and her husband plan to remain in Lincoln.

"We’re still going to call Lincoln home, for all of the reasons that make it a great place to live — including wonderful health care," she said.

30 of the most influential women in Lincoln

Jason Anderson and his daughter both have significant medical problems that require them to see specialists often.

Damie Elder-Hiscock wanted a little help during labor in April. With previous children, she had received an epidural, experienced a natural bi…

Stacy Beller is still trying to pay off her student loans and she has some other debt, so the last thing she needs right now is a huge medical bill.

The executive director of the Malone Community Center has resigned.

Bryan a partner in new Grand Island hospital being built

A Bryan Health fundraising campaign has been so successful that the health system is officially ending the effort more than a year early. 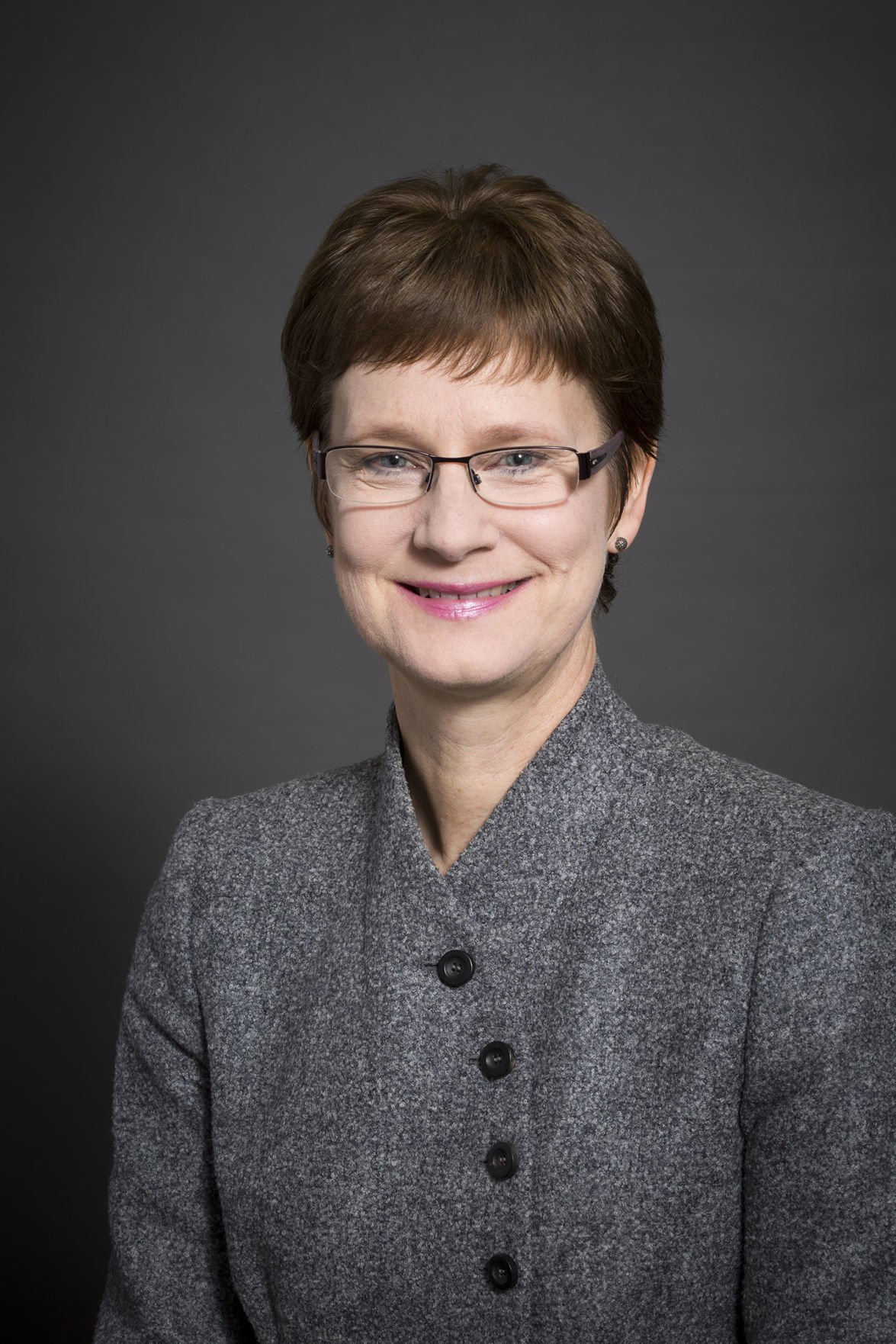 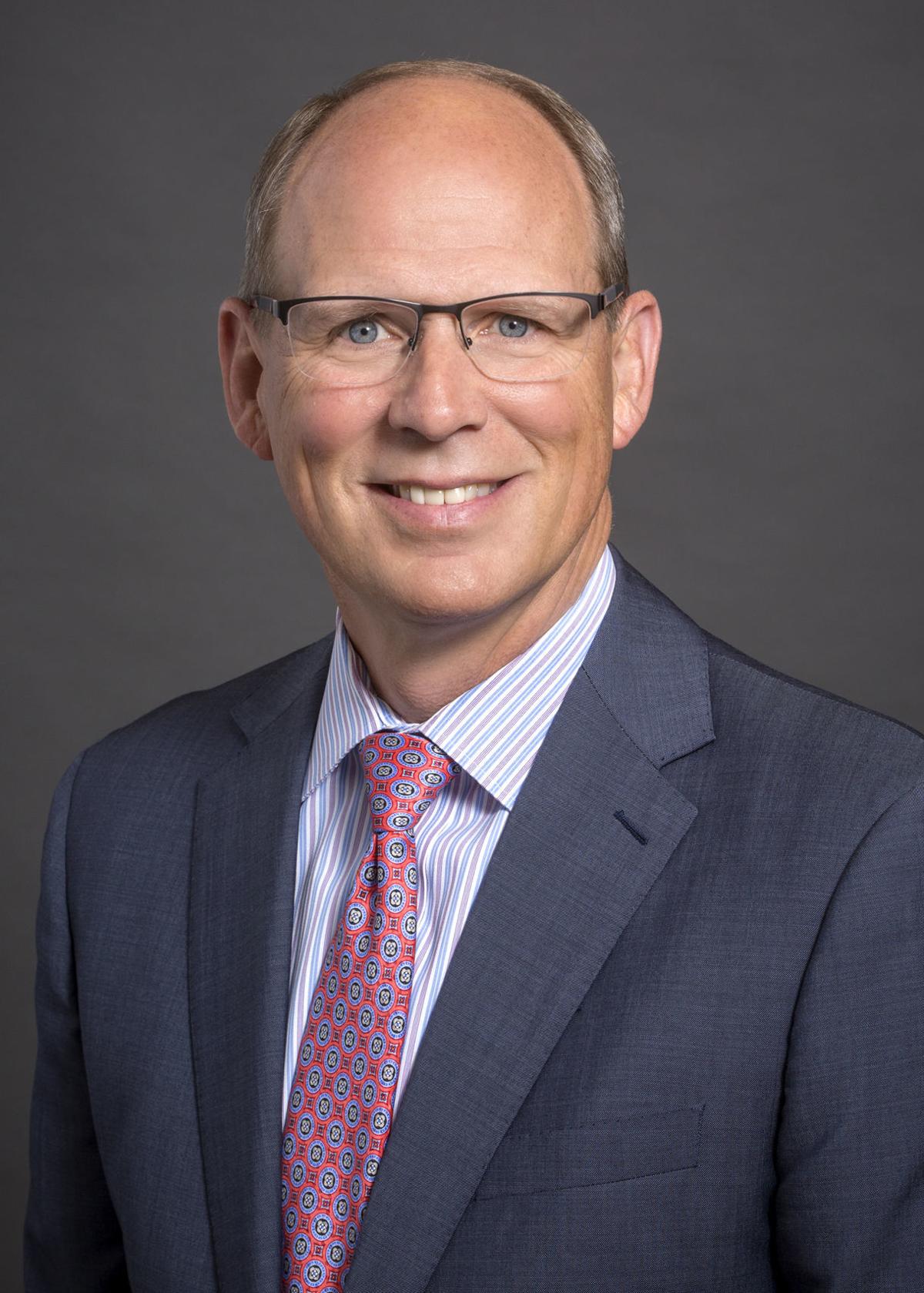