When Mike McFarland started Norland International in his basement 25 years ago, he never dreamed it would turn into what it is today.

McFarland and three partners, including current vice president Sam Noordhoff, saw an opportunity in the bottled-water equipment business. Virtually all equipment at the time was geared toward large businesses in big cities, and they believed there was a market for smaller companies in smaller cities.

They were right, and the business grew steadily, with much of their business coming from outside the U.S.

"We really hit a home run for equipment overseas," McFarland, the company's president, said in a recent interview.

Japan came to be one of the company's best markets, eventually accounting for 40 percent of Norland's sales.

That reliance on Japan almost ended the business, however.

One night, out of the blue, Norland's main customer in Japan called and canceled all of its orders, McFarland said.

At that point, the business had grown to employ 20 people, and McFarland said he feared all would soon be out of a job.

"I thought to myself, 'Holy smokes, what are we going to do'," he said.

The staff got together and brainstormed and decided Africa would be a good market.

McFarland said Norland concentrated on countries with bad water but also those that were big oil producers, because they had the money to pay for products.

Within a few months, the company had totally replaced the Japanese business with business in Africa.

It's been pretty much smooth sailing since then.

In the early 2000s, Norland expanded into the single-use bottled water market, and "that's when business really took off," McFarland said, with double-digit growth almost every year.

In 2011, shortly after a chance meeting with one of its neighbors, Blue Blood Brewing Co., Norland decided to expand its horizons and get into the beer brewing business.

It started out small, manufacturing a canning line for Blue Blood and a bottling line for Storz Brewing Co. in Omaha.

Within a couple of years, though, it was manufacturing complete beer brewing systems.

It produced the new brewhouse system for Blue Blood when the brewery moved to the Robber's Cave site, and has produced brewing systems for several other local breweries, as well as hundreds across the U.S. and internationally.

The beer equipment business "really took off after a couple of years," McFarland said.

The addition of the brewing equipment business has led to explosive growth at Norland. It opened a new 34,000-square-foot manufacturing building in 2016 and another 18,000-square-foot building last year.

And, McFarland said, "There will be another expansion if we continue at this growth level."

Much of the physical expansion has been to accommodate new equipment, but Norland also has needed space to house new employees.

The rapid growth has led the company to triple its workforce in the past four years, going from fewer than 50 people in 2014 to more than 150 today.

With 25 years under his belt, he's now looking to the future to try to stay ahead of the curve.

Norland expanded into craft spirits distilling as well as distilled premium water a few years ago and most recently has started offering equipment for cold brewing of coffee products.

McFarland said he realizes the craft brewing market, which has been booming the past few years, is slowing down and will reach a plateau at some point.

He said he expects consolidation in the industry and fewer, larger breweries.

"We're working on the next line of equipment that we think the larger brewers are going to need," McFarland said, noting that speed and efficiency are going to be very important to craft brewers trying to increase volume.

He also mentioned that the move away from plastics is going to mean more demand for biodegradable bottles.

"It's the wave of the future,"he said.

Sam Riggins started brewing beer at home about a dozen years ago, before starting work as a professional brewer for Nebraska Brewing Company i…

Those in local craft beer industry see no signs of slowdown

Despite talk of a slowdown nationally in the craft brewing industry, there doesn't seem to be any evidence of a drop in business locally.

Cosmic Eye Brewing, a new Lincoln brewery that hopes to open in August, got approval for its license from the Lincoln City Council at Monday’s…

A Lincoln manufacturing company has purchased a Beatrice-based competitor.

WASHINGTON — U.S. industrial production rebounded last month after being dragged down in May by a fire at an auto parts plant.

Despite the name, Stonebrook's growth is in metal panels

A Creighton University economist is bringing up the dreaded "R" word.

Kristi Shoemaker was no stranger to recognizing hops. She had grown the plant, a central ingredient in making beer, in her backyard with her h…

Lincoln-based American Beer Equipment has pledged to match gift card purchases from Nebraska brewers up to $10,000. 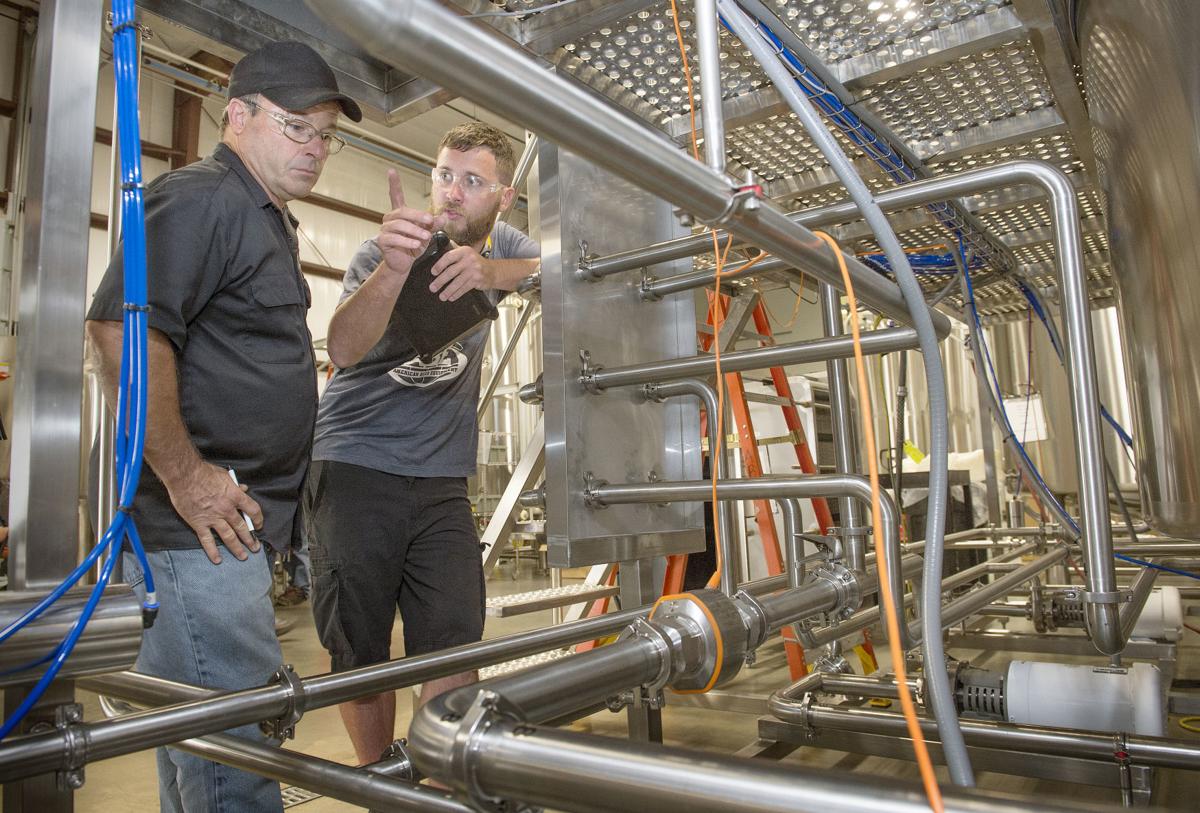 Testing Technicians David Wyatt (left) and Brandon Egger work on the software for a brewing system at Norland International Inc., on Thursday. The local manufacturing company is celebrating its 25th year. 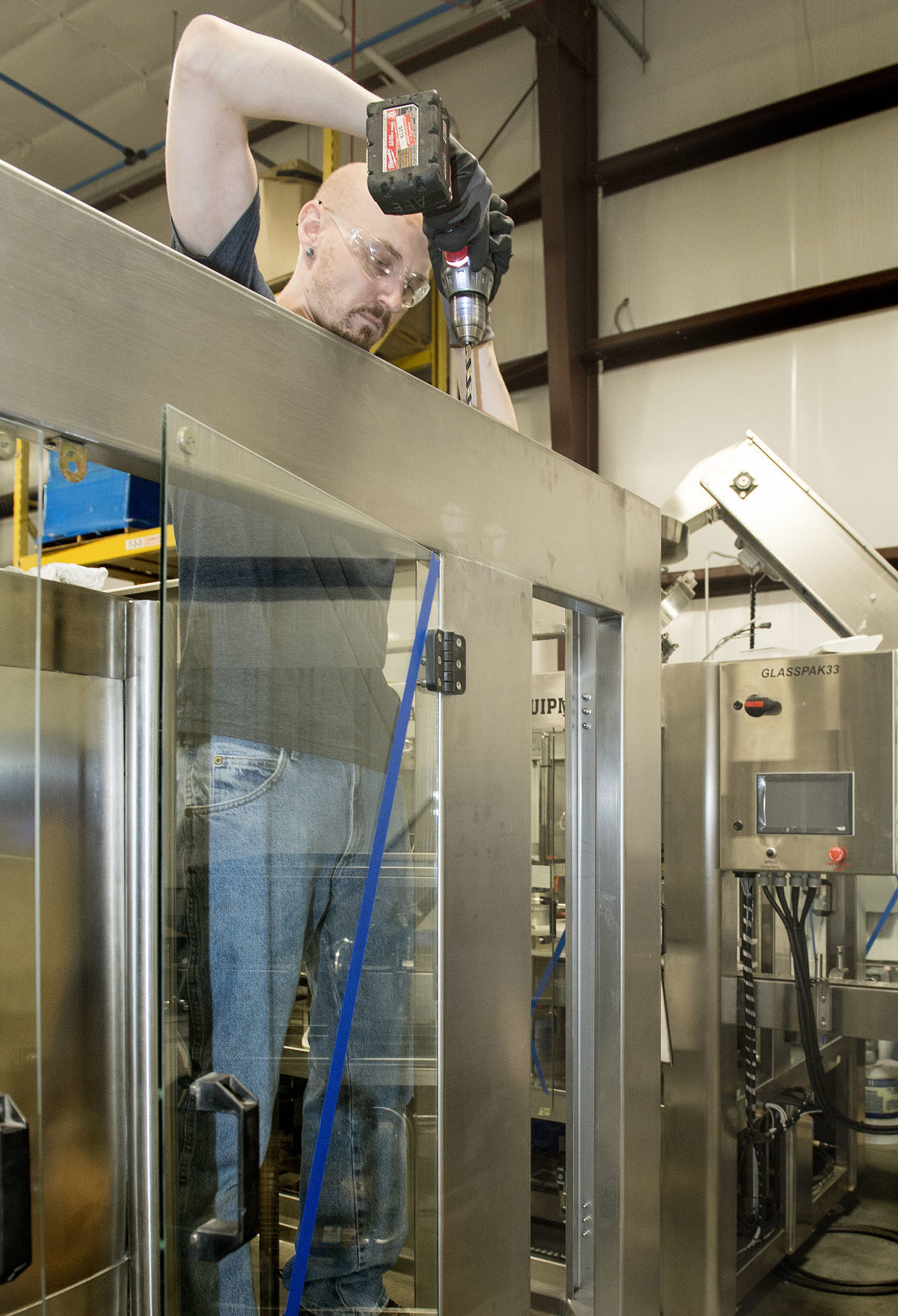 Roger Free assembles a rotary filling machine, one of the new products Norland International is producing as it anticipates the brewing and bottling industry's future needs. 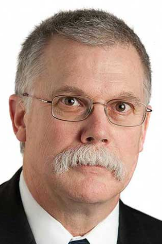