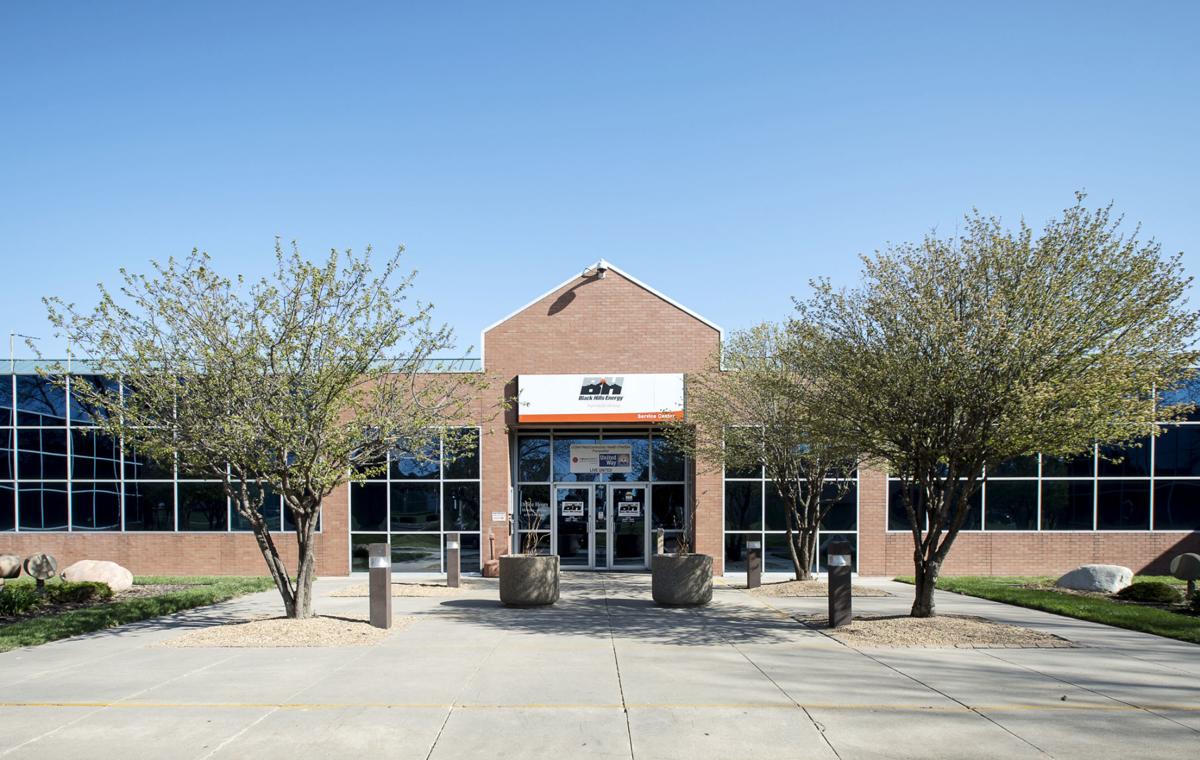 Black Hills Energy leases its current local headquarters building and plans to build a new one across the street that it will own.

The building will be built at 1731 Windhoek Drive, which is across the street from the company's existing home. The site is a couple of blocks north of the intersection of 16th Street and Old Cheney Road.

Black Hills, based in Rapid City, South Dakota, provides natural gas service to Lincoln and more than 300 cities and towns in Nebraska. It became the largest natural gas provider in the state in 2016 when it acquired SourceGas and has more than 300,000 customers statewide.

The company has been leasing its current space in Lincoln and wanted to own its building.

"Owning a building allows us to better control costs and positions us well to continue to be committed to serving our customers in Lincoln and greater Nebraska,” Jeff Sylvester, vice president of Nebraska natural gas operations for Black Hills Energy, said in a news release.

At 32,000 square feet, the new building will be slightly smaller than the existing one, which is 36,000 square feet. However, the company has a lot fewer employees now than it did 10 years ago when it took over the building after acquiring Aquila.

In 2008, there were about 250 company employees in Lincoln, while that number stands at about 110 now.

A building permit filed earlier this week listed an estimated construction cost for the building of $6.2 million. Black Hills declined to disclose the total cost of the project.

Black Hills to give customers credits because of tax break

Black Hills Energy customers likely will see a little something extra in their July bills.

Customers who want to lock in the price they pay for natural gas this winter will be able to do so for a slightly lower cost.

It turns out Lincoln Electric System actually got two bids to purchase its downtown headquarters building.

Monolith Materials, the advanced manufacturing company that is constructing a carbon black plant at the Nebraska Public Power District's Sheld…

Both the local and state unemployment rates fell slightly in September compared with a year ago, according to data released Friday by the Nebr…

A sign up at the new O'Reilly Auto Parts store at Van Dorn Plaza says it will open Saturday.

Nebraska banks had what likely is their best quarter ever in the third quarter and are now on track to set profit records for the year.

Omaha Steel Castings Company LLC announced this week that its CEO has purchased the company.

Twice in the past few years, Sampson Construction has started work on a building with the purpose of making it a new headquarters location, on…

What's up with the pipes along East O Street?

Black Hills Energy leases its current local headquarters building and plans to build a new one across the street that it will own.