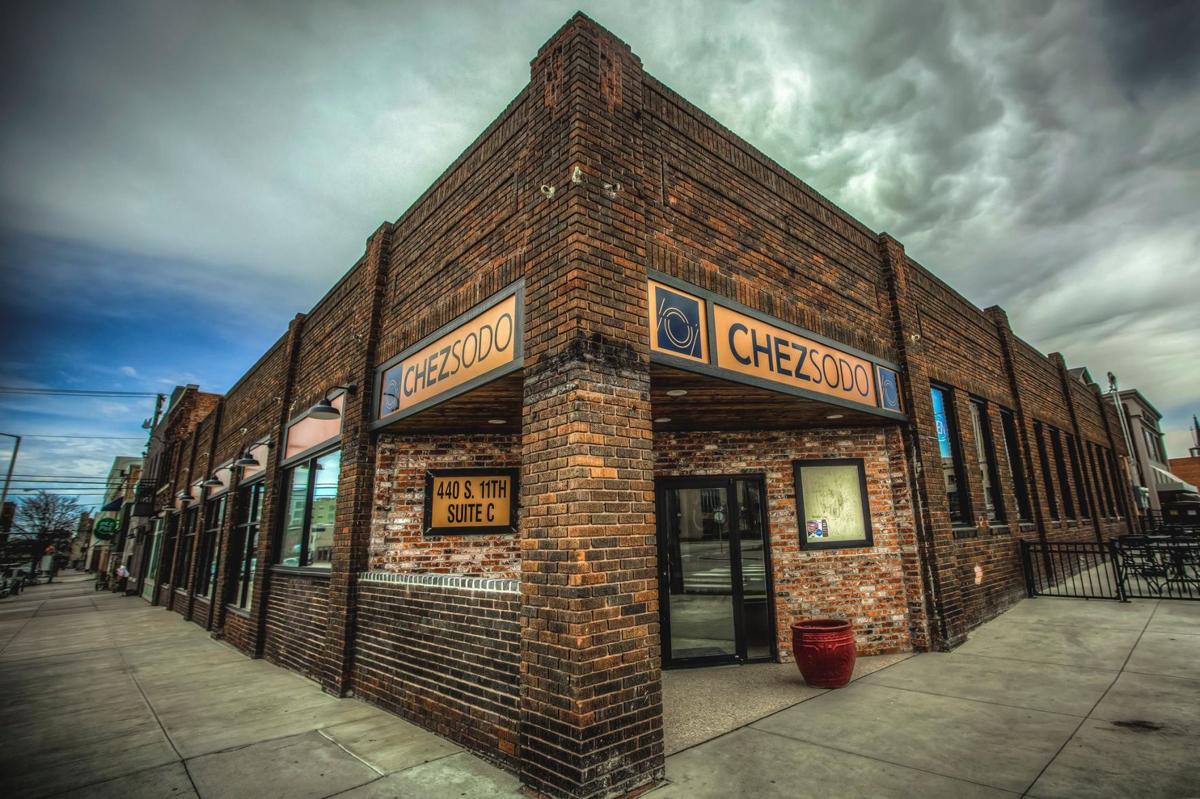 Chez SoDo, which opened at 11th and K streets in spring 2018, announced on Facebook this week that it has closed permanently. 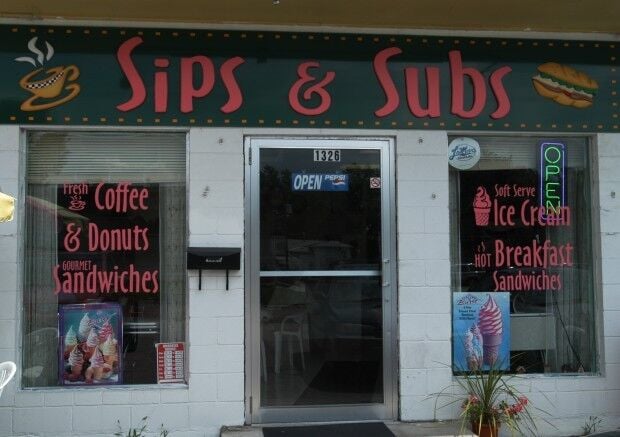 The coronavirus continues to take down Lincoln restaurants, with the latest being Chez SoDo.

Chez SoDo's owner Sean Carmichael said in a Facebook post late Tuesday that he was "extremely grateful" for community support over the past eight months during the pandemic.

"Unfortunately, I have decided to permanently close its doors," he said in the post.

Carmichael, along with his ex-wife and business partner Starr Carmichael, opened Chez SoDo in the spring of 2018 as a cafe to complement their catering business, Chez Hay. In addition to being a popular lunch spot, it also hosted live music.

"Many thanks to all the great artists we have hosted and all the wonderful people we have served," Carmichael said in the Facebook post.

Sips & Subs, a sandwich shop at 33rd and B streets, also announced on Facebook that it will close on Dec. 19, although the pandemic is not the reason. The building is being sold, so the owners decided not to renew their lease.

The shop, which has been open almost 13 years, was also known for its breakfast menu.

Chez SoDo and Sips & Subs join a long list of restaurants that have announced closings in the past few months. Others include the Nebraska Club, Which Wich, Fuzzy's Tacos, Zoup!, Jimmy's Egg and Chuck E. Cheese.

I miss Doozy’s and its oven-baked sandwiches, particularly the tuna and cheddar.

ChezSoDo, still a work in progress, is set to expand hours

Having co-owned and operated a successful catering business for several years, Lincoln chef Sean Carmichael decided the time was right to add …

Wingstop has plans for a third location at 50th and O streets, while Which Wich has called it quits at Sixth and P streets.

The restaurant, on the top floor of the U.S. Bank Building, plans to close at the end of the year.

Chez SoDo, which opened at 11th and K streets in spring 2018, announced on Facebook this week that it has closed permanently.