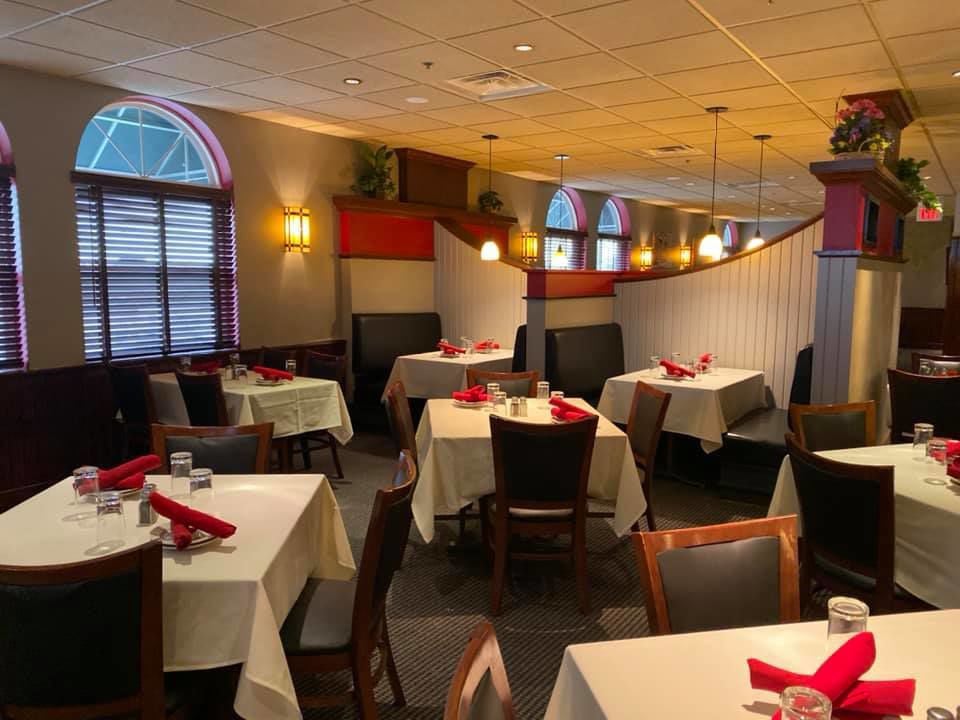 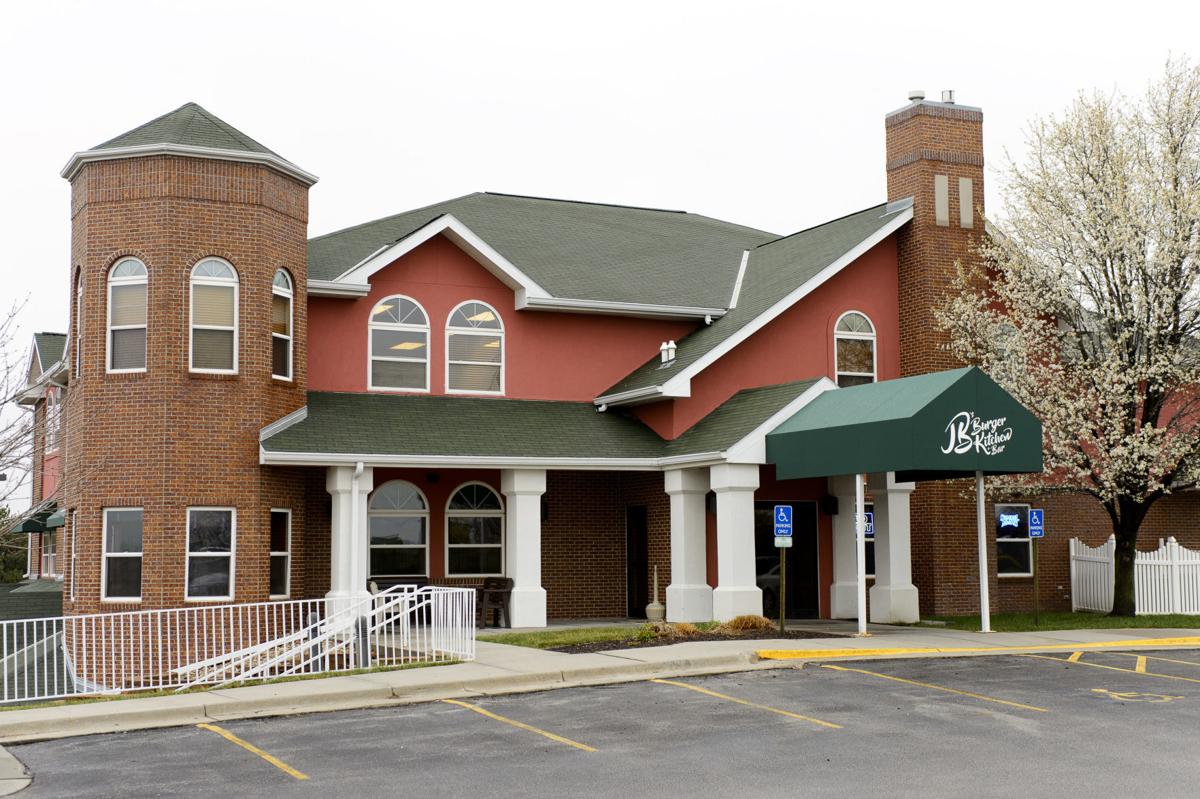 Villa Amore has opened in the former JB's Burger Kitchen space next door to the Country Inn & Suites on North 27th Street.

Villa Amore opened this past weekend at 5353 N. 27th St., next door to a Country Inn & Suites hotel.

JB's Burger Kitchen closed earlier this year after less than two years in business, and the space was empty for several months.

Ramadani has been involved in other restaurants in Lincoln, including South 48th Bistro and Florio’s Italian Steak House.

Villa Amore has a large menu that includes many traditional Italian dishes, pizza, seafood and steak. Its wine menu has more than two dozen choices.

The restaurant also does catering and has banquet rooms available.

For more information, go to: villaamorelincoln.com.

Lincoln restaurants that have opened this year

10 years and counting: Toast is a Fallbrook staple

Local millennials returned to Lincoln to run their own dessert shop

ST. PAUL, Minn. — Krispy Kreme has reached an agreement with a Minnesota college student who drove to Iowa every weekend to buy hundreds of do…

Restaurant delivery app Waitr has found the competition in Lincoln a little too steep.

Ichiban Sichuan, a Chinese restaurant in The Haymarket, has closed its doors.

Villa Amore has opened in the former JB's Burger Kitchen space next door to the Country Inn & Suites on North 27th Street.