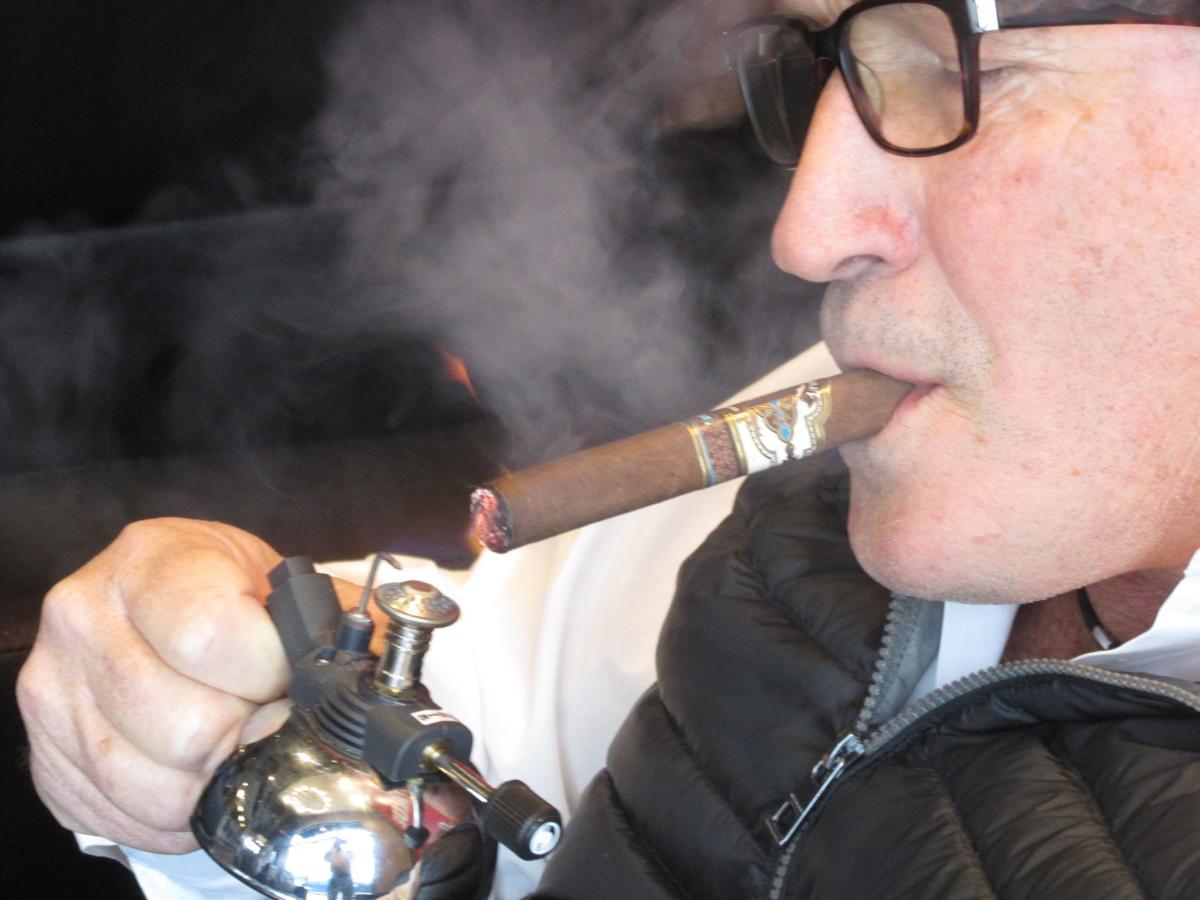 Alec Bradley Cigars CEO Alan Rubin lights up one of his cigars during his visit to Lincoln's Capital Cigar Lounge. 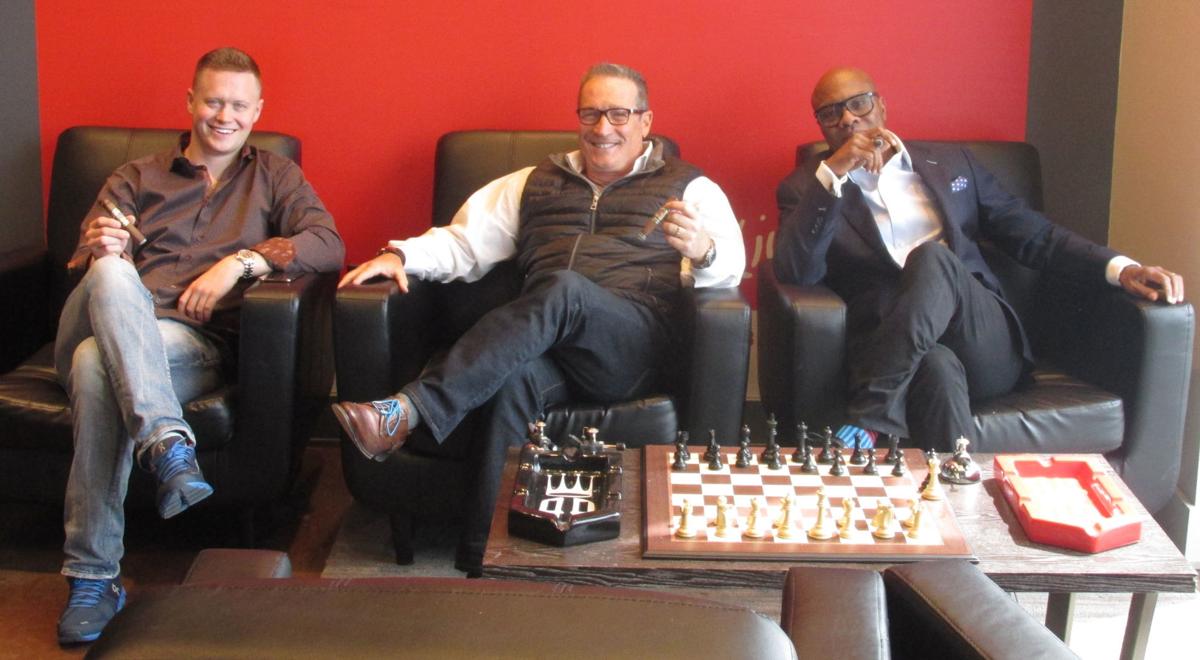 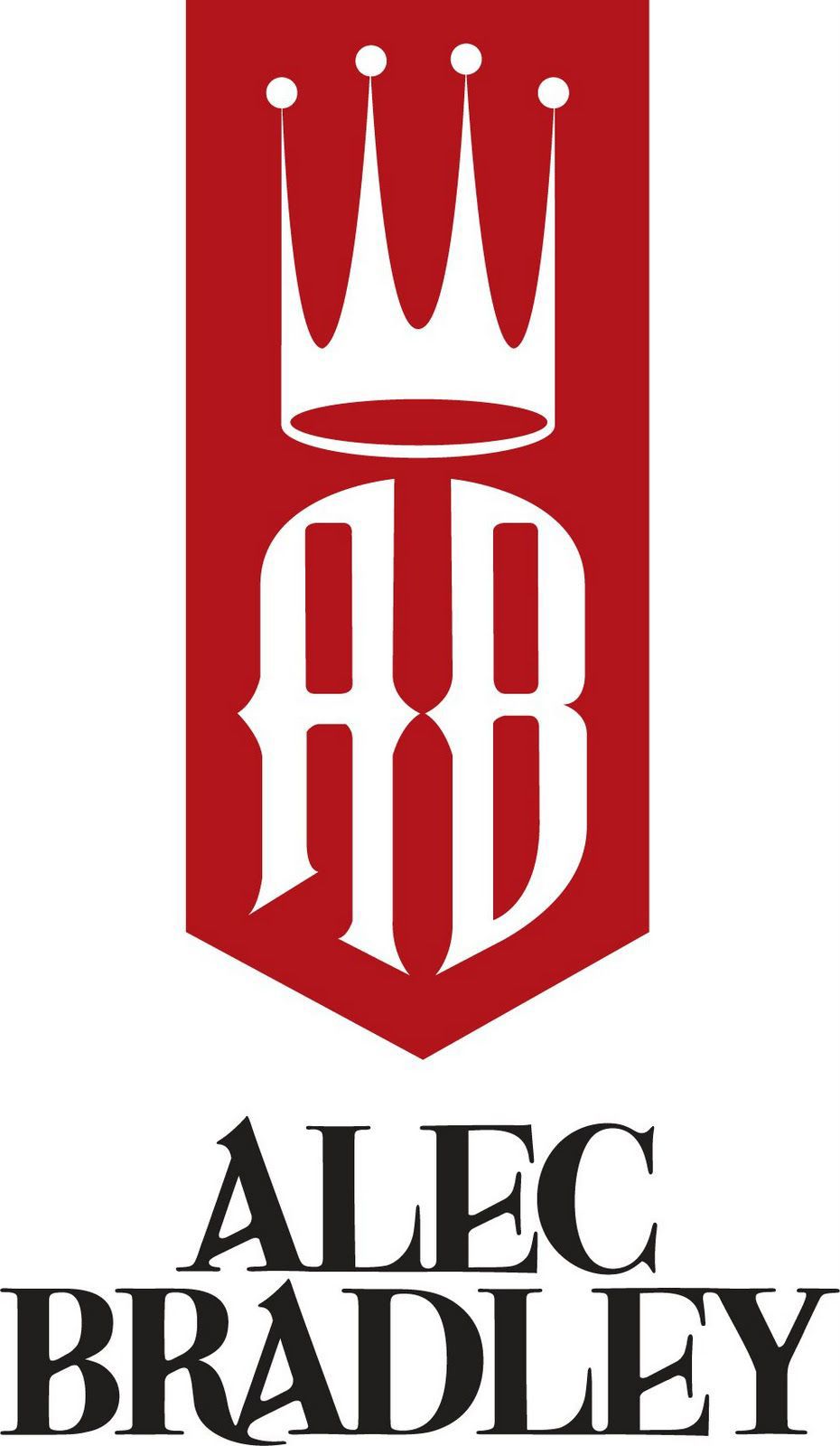 Alan Rubin seems to be at ease with himself and his surroundings.

One can tell from his relaxed posture, effortless conversation and confident, yet congenial, attitude. Does the cigar that he comfortably holds and smokes assist in those feelings?

As CEO and founder of Alec Bradley Cigars – one of the more prestigious American premium cigar companies – Rubin was in Lincoln in April to announce the city’s Capital Cigar Lounge as the first, and only, Alec Bradley collaborative establishment in the United States.

When Rubin established Alec Bradley (named after his two sons) in 1996, it was toward the end of a 1990s cigar boom that saw new cigar brands exploding on the market and then dying out, leaving an excess of product.

Rubin had been in a Florida-based family fastener and screw business. After Hurricane Andrew, he converted the company’s product line to hurricane fasteners. The business grew rapidly, maybe too rapidly, and Rubin decided to sell.

He said that he didn’t know what to do next. He wanted a business that was uncomplicated with a small staff, low pressure … something a little easier. As he thought about his previous work regiment of waking up, drinking coffee and smoking a cigar as he drove to work, he came to the conclusion that cigars might be the answer.

What he discovered was that the environment of the cigar manufacturing business was as much or more complicated as the fastener business.

Yet, there he was.

Rubin started off with a cigar blend intended for smoking on golf courses, only to realize that in the majority of the U.S., golf was not a year-round activity.

But he stuck with it, and other blends followed – cigars like Maxx and Trilogy. He said that as the years progressed, Alec Bradley was able to stay in business long enough for people to take notice of the brand.

Then in 2006, Alec Bradley’s first full-bodied cigar, Tempus, received a 94 rating in Cigar Aficionado magazine, followed in 2007 with the magazine naming Tempus to the Top 25 Cigars of the Year category. “It took us to the next level,” Rubin said.

Rubin confides that he holds the Tempus close to his heart as being the blend that established Alec Bradley in the cigar world.

The company currently has a plethora of different cigar blends in the marketplace, including the Prensado, Mundial, Coyol, Prensado Lost Art, Magic Toast, Black Market Esteli and Black Market. Rubin’s sons, Alec and Bradley, have also produced their own cigar blend – Blind Faith, sold under the A&B label.

Alec Bradley has a cigar facility in Honduras, as well as contracts with manufacturers in Honduras, Nicaragua and the Dominican Republic.

For Rubin, there is more to smoking a cigar than lighting one. There is a mindset and awareness that remains vitally important to him.

From the decision to purchase a cigar and traveling to buy it, the experience of entering a humidor, scenting the aromas of the cigars and picking one out, to the preparation to light it, then smoke and experience it, an individual can have an investment of two-and-a-half to three hours.

“One can buy a cigar a lot of places, but if one wants the experience of relaxation, communication and community, a facility has to be more than just a place to buy a cigar,” he said. “Cigars break down barriers between people and create natural bonds, conversations flow between strangers and there is a commonality of values.”

Those elements of communication and camaraderie are mirrored by Tony Goins and Austin Hillis, co-owners of Capital Cigar Lounge. Goins and Hillis approached Rubin about branding Capital Cigar Lounge as an Alec Bradley accredited establishment, going as far as to fly down to Florida to meet face-to-face with Rubin.

“I saw the community and vision that Tony and Austin were trying to create in Lincoln,” Rubin said. “The mutual communication between us was going both ways. I saw it and felt it.”

Rubin said he considered such factors as being cigar smoking community inclusive, possessing like-mindedness, high integrity, providing great cigar experiences and the willingness to step out of the way to make a customer happy in his decision to reach an agreement with Capital Cigar Lounge.

While Capital Cigar Lounge is the only U.S. branded Alec Bradley entity, Rubin’s company has similar affiliations in Canada and Europe.

Goins and Hillis were both eager to establish the relationship with Alec Bradley. Hillis said that the Alec Bradley line was the best seller at Capital Cigar Lounge even before they contacted Rubin. According to Goins, based on consumer demand, Alec Bradley is No. 1 in the market.

While Rubin was in Lincoln, Goins and Hillis arranged a dinner with Rubin for members of Capital Cigar Lounge’s private lounge area, followed by a public event the next evening that featured live music and an opportunity to meet and converse with Rubin.

Reinforcing the contemplative and communal aspects of cigar smoking that he holds paramount, Rubin observes that a cigar should never take a leading role when it is being smoked. “It always plays the supporting cast. People take the lead. Memories are recalled. When you have a cigar, you are never alone.”

Union Bank & Trust will move its downtown branch into the Wells Fargo Center at 1248 O St.

The state has thousands of open jobs while unemployment sits at a record low.

Zipline Brewing Company won a bronze medal for its Festbier at the Great American Beer Festival.

The Burlington Capital Ag-Venture fund has already invested in two startups based at The Combine in Lincoln and is hoping to raise $11 million by the end of the year.

The 190 employees at the manufacturing plant in east Kearney frequently have had their schedules jumbled as their company copes with supply chain disruptions.

It's likely to be months before Lincoln casino, others can get licenses

Though it's been 10 months since voters approved casino gambling at Nebraska race tracks, the state's Racing and Gaming Commission is still working on setting up a process for tracks to apply for licenses.

EmployLNK and other agencies are partnering to host a career fair on Oct. 7 from 2-6 p.m. at the Center for People in Need.

Alec Bradley Cigars CEO Alan Rubin lights up one of his cigars during his visit to Lincoln's Capital Cigar Lounge.