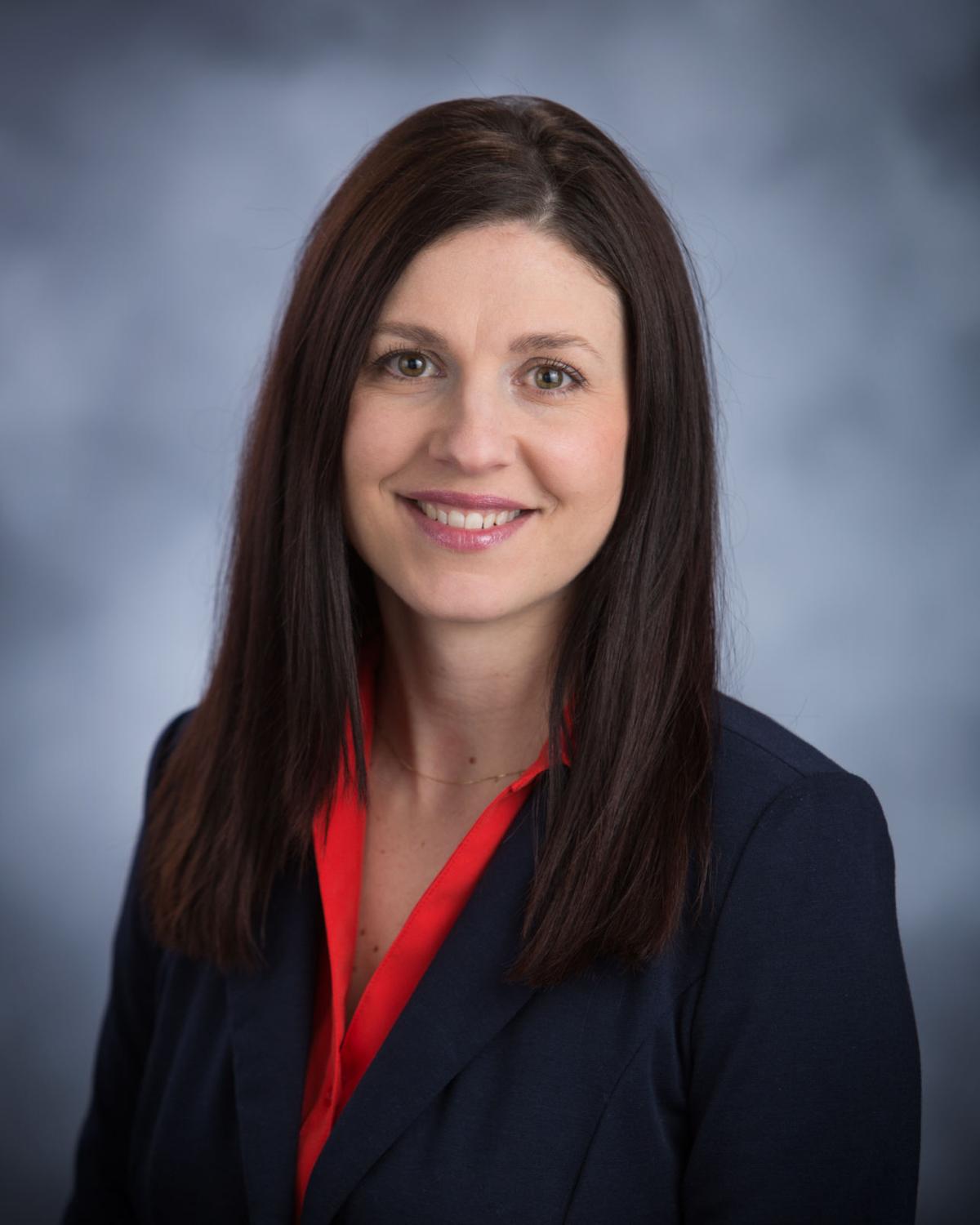 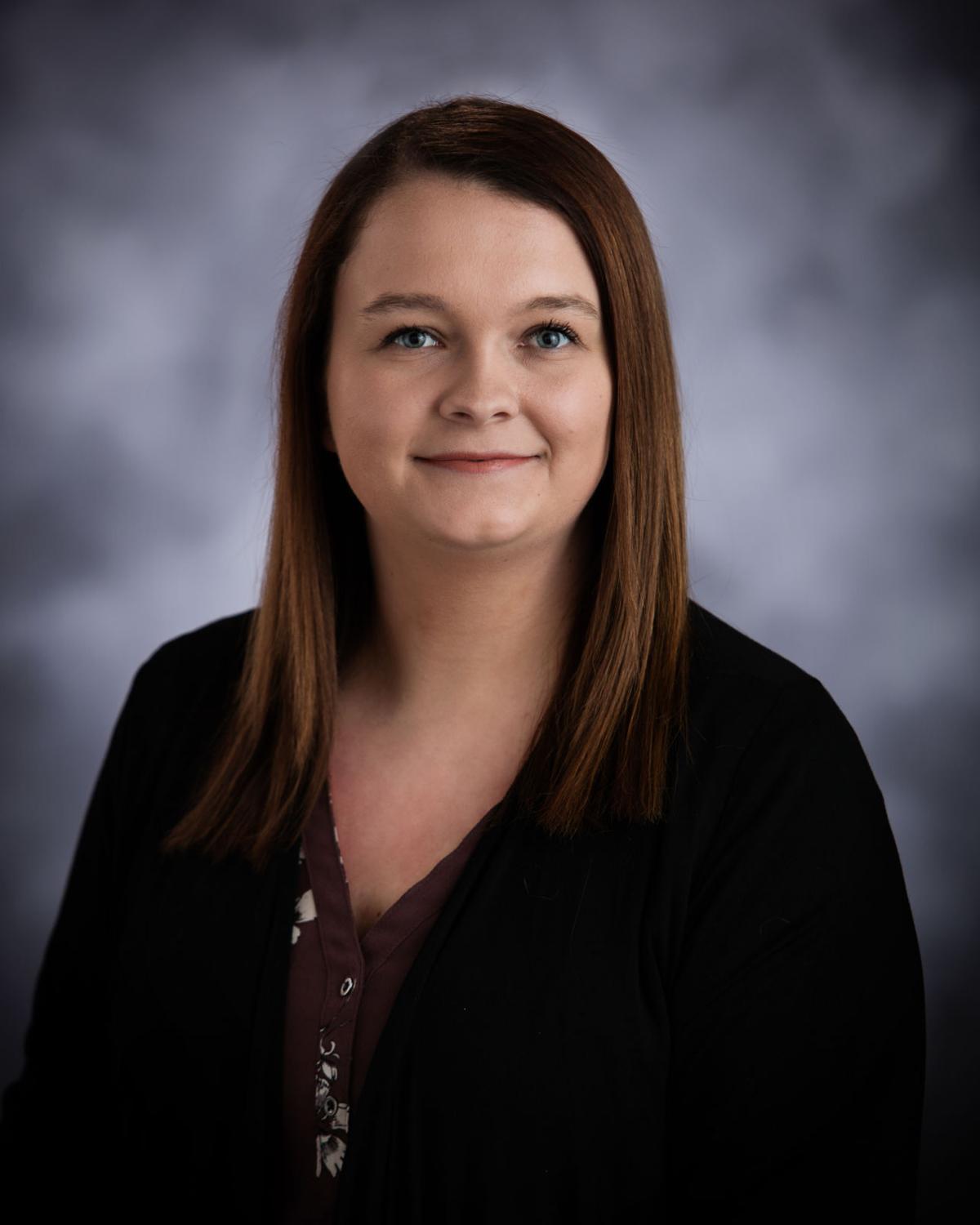 Wagener is a volunteer board member for Lincoln Literacy, serves as secretary on the executive committee for Lincoln Literacy, is a member of the bank training advisors for the Nebraska Banker’s Association’s Education Advisory Committee, as well as participating in bank-sponsored community activities.

Kerns-Loy began her West Gate Bank career as a teller in 2013 and has been promoted several times over the years. In her new role as branch manager of the West Gate Bank branch at 50th & O Street, Kerns-Loy will be responsible for developing and maintaining business relationships with customers, providing personal service to meet their financial needs and coaching her staff to achieve customer service and sales goals.

Kerns-Loy volunteers with Junior Achievement of Lincoln as well as bank-sponsored community activities.

West Gate Bank is a family-owned community bank with 10 locations in Lincoln and Omaha. The newest West Gate Bank branch is under construction at 177th and West Maple Road in Omaha and is expected to open in mid-2022. At West Gate Bank, our interest is you! Visit westgate.bank for more information.

We are proud to announce that Randall Mazuch is our employee of the year for FireWorks Restaurant. Mazuch has been with us since the end of 20…

Rachel Jendro, DO, FACOS, specializes in breast care including diagnosing and treating malignant and benign conditions. She joins General Surg…

RBC Wealth Management is proud to announce that David Spinar, JD, CRPC, has been promoted to senior vice president – financial advisor. We rec…

Pathology Medical Services, P.C. is excited to announce the addition of a new pathologist, Dr. Lauren Murer, who will be joining the practice …

HoriSun Hospice is pleased to announce the addition of Sean Barry, M.D. as assistant medical director, and Michelle Tyser, PA-C as physician a…