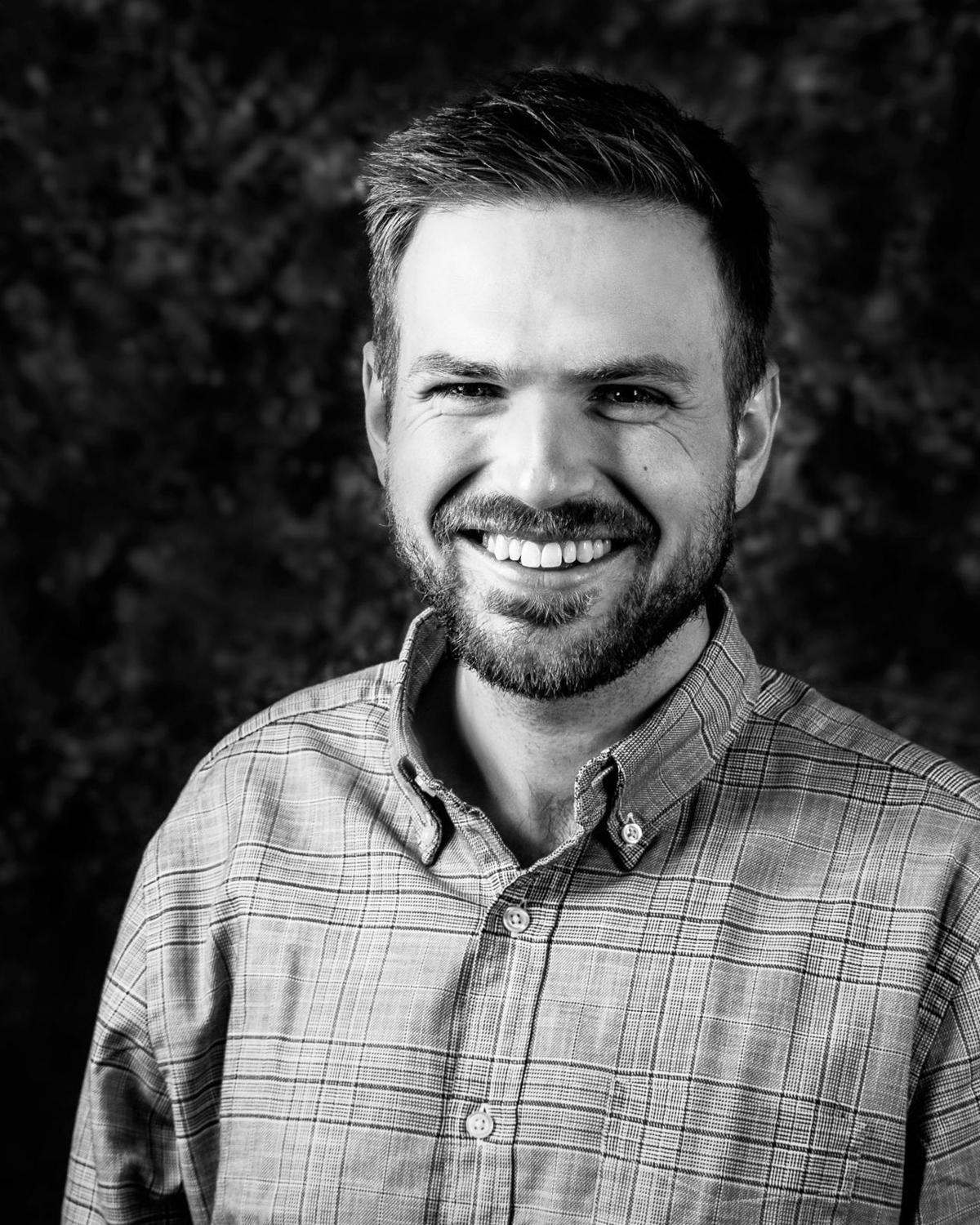 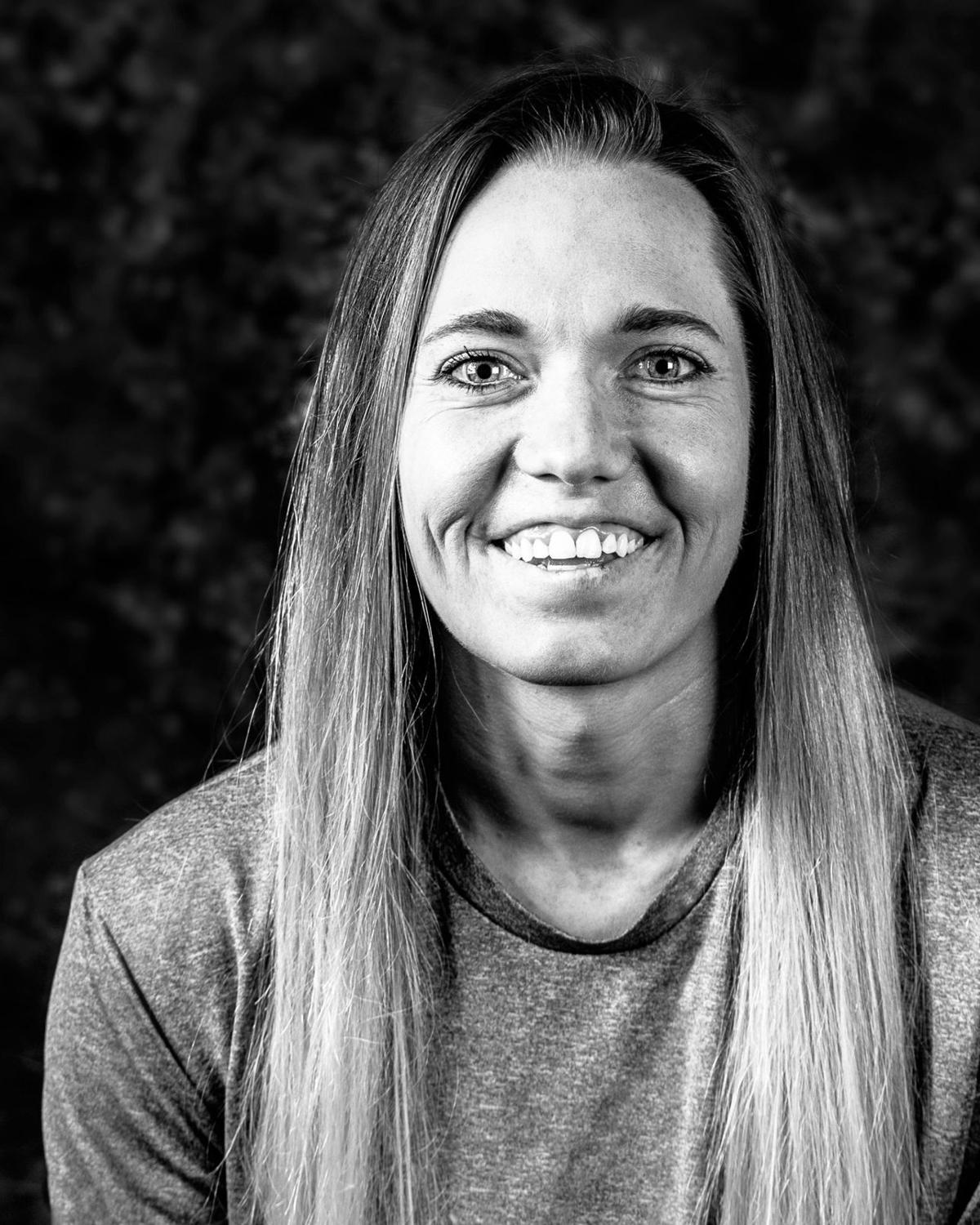 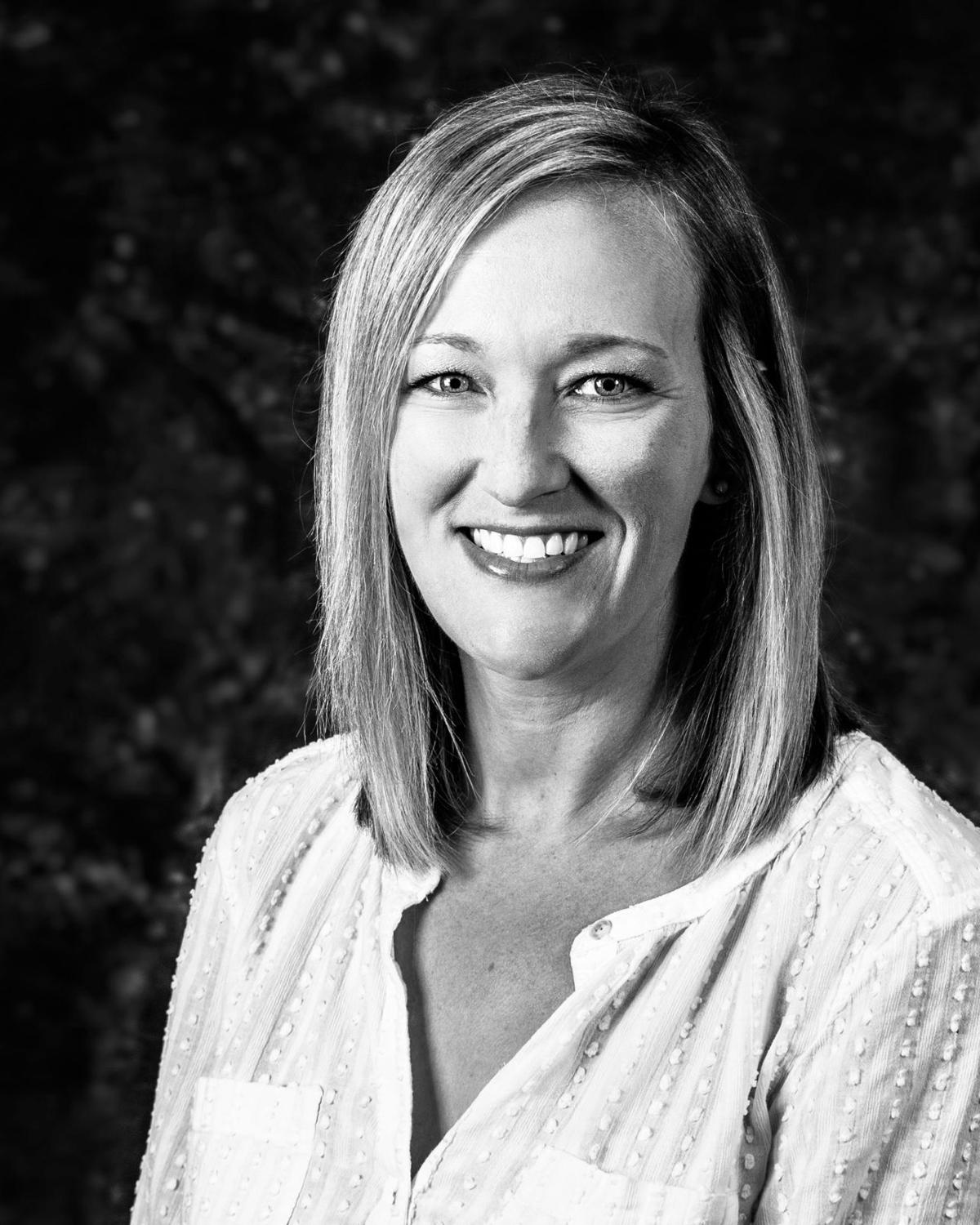 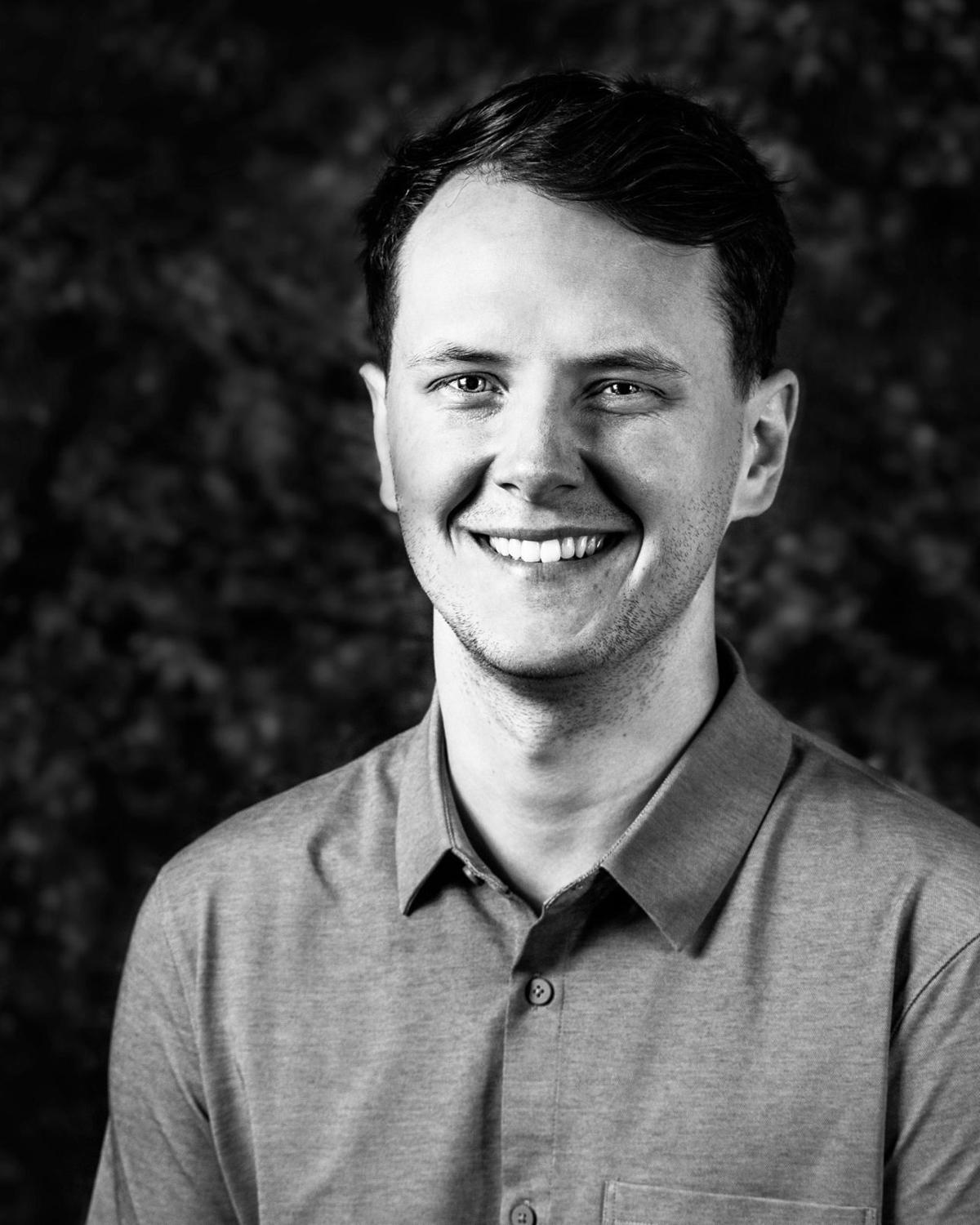 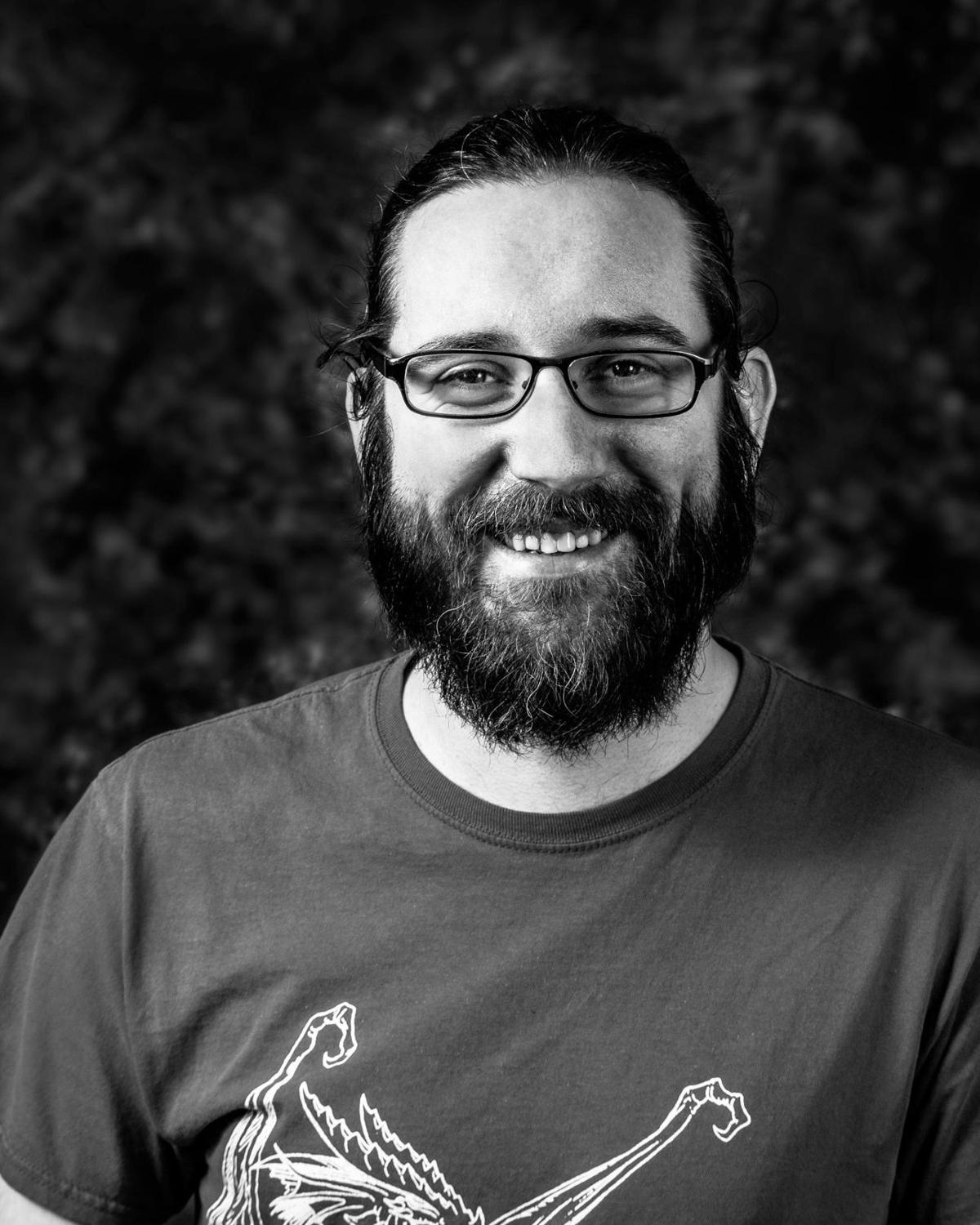 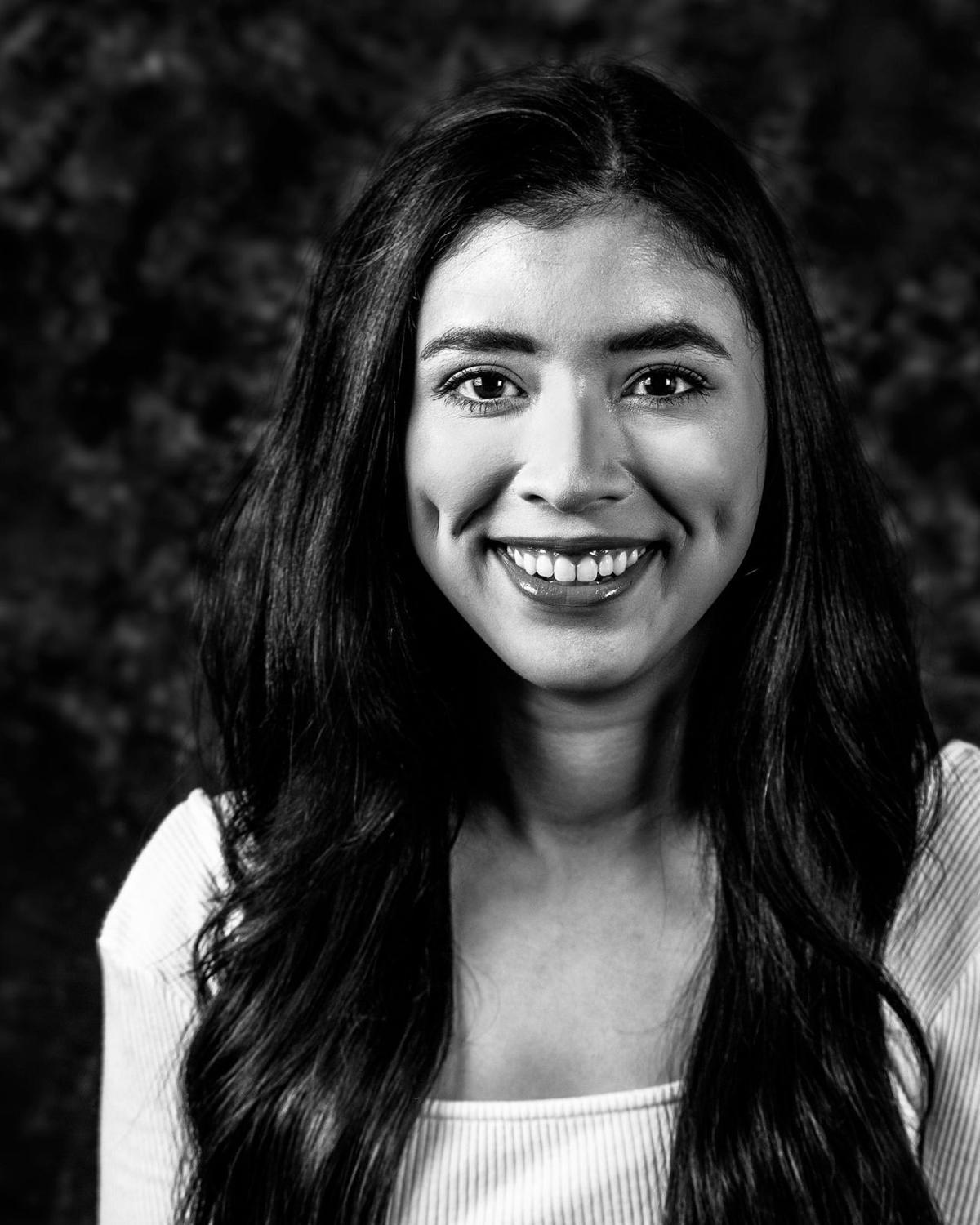 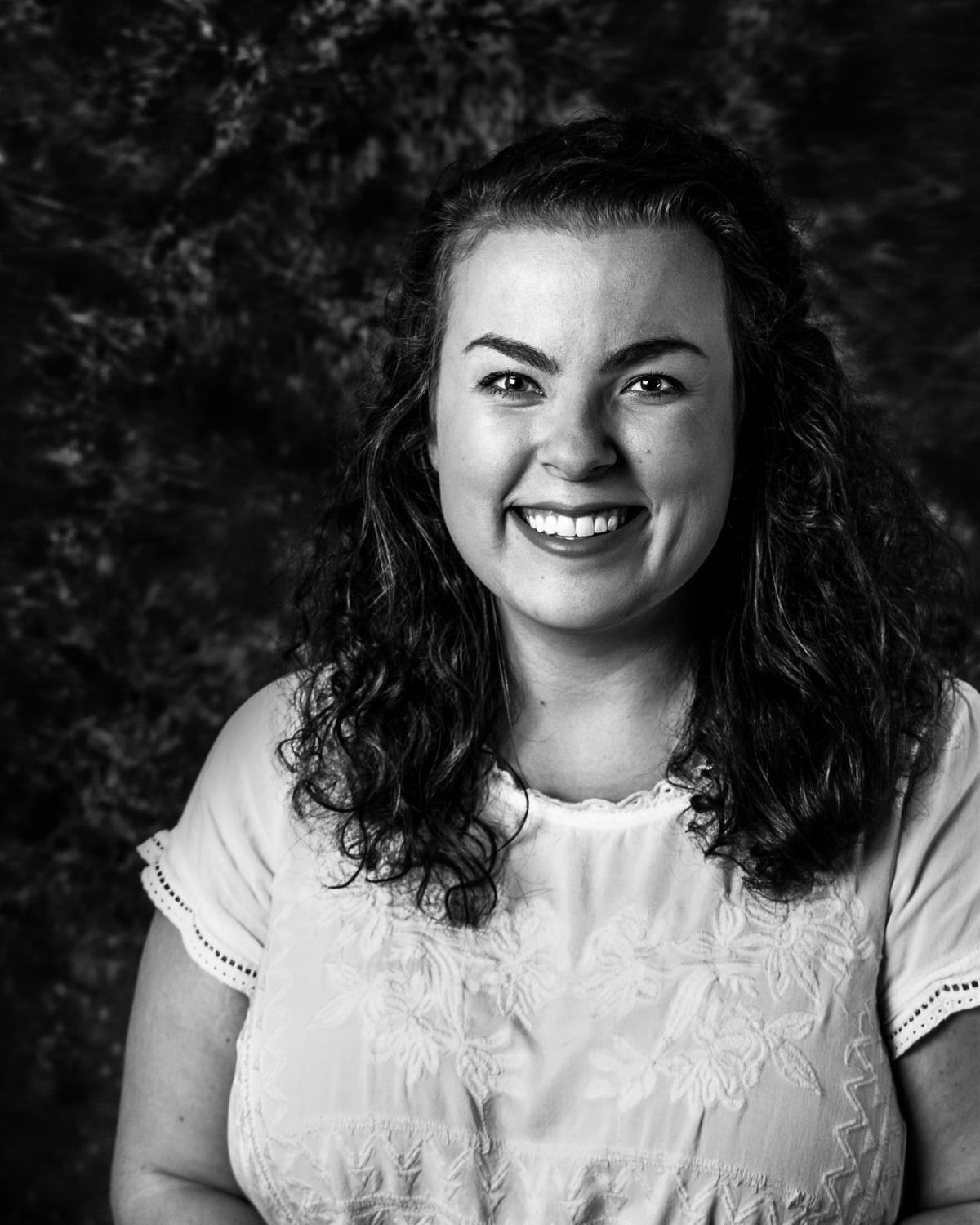 Folsom is a public relations associate and will work in the Lincoln office. Before his start at the agency, he worked at Spreetail as a senior product copywriter and marketplace content lead. The Lincoln native earned a bachelor’s degree in history from Wabash College in Crawfordsville, Indiana.

Jurgens joins the Lincoln office as an email marketing and automation coordinator. The Lincoln native previously worked for Signature Championship Rings, where she served as the director of championship recognition sales for the southern region. She received a bachelor’s degree in marketing from Fort Hays State University.

Link is a media strategist and will work in the Omaha office. The Lincoln native previously worked at Mutual of Omaha and Daake, an Omaha branding agency. She received a bachelor’s degree in advertising from the University of Nebraska-Lincoln.

McElrath joins the Lincoln office as a digital producer. Prior to joining the agency, he worked as a digital marketing strategist at Nelnet and served as the vice president of communications for the American Marketing Association (AMA) Lincoln Chapter. The Moville, Iowa, native received a bachelor’s degree in sport and recreation management from the University of Iowa and a master’s degree in public relations from the University of Western Kentucky.

Schmiedeskamp is a developer and will work in the Lincoln office. The Lincoln native studied computer science and mathematics at the University of Nebraska-Lincoln before accepting a job in the computer science field. Most recently, he worked at Simple Booth.

Turcios is a project manager and will work in the Lincoln office. Before her start at the agency, she was a digital production coordinator at BCom Solutions. The Lincoln native received a bachelor’s degree in advertising and public relations from the University of Nebraska-Lincoln.

Sweeney is returning to Swanson Russell as an HR specialist based out of the Lincoln office. Originally hailing from Oxbow, North Dakota, she holds a bachelor’s degree in advertising and public relations from the University of Nebraska-Lincoln.

Swanson Russell is a nationally recognized full-service branding, advertising and public relations agency in Lincoln and Omaha, Nebraska. The agency partners with clients across many industries while specializing in agriculture, construction, landscape/turf, outdoor recreation and healthcare. To learn how Swanson Russell builds a Real Connection between brands and audiences, visit swansonrussell.com.

Union Bank & Trust’s employee wellness program, known as UBTwell, was recently recognized with an Honorable Mention for the second consecu…

At the conclusion of the Nebraska State Bar Association annual meeting, William J. Mueller of Lincoln began his term as president of the Nebra…