Adams was promoted to media strategist. He works from his home office in Olathe, Kansas, and from the agency’s Lincoln and Omaha offices as needed. Since joining the agency in 2008, Adams has served on multiple accounts such as Rain Bird, Cattlemen’s Beef Board and Nebraska Game & Parks Commission. The Kansas City native graduated from Truman State University in Kirksville, Missouri, with a bachelor’s degree in marketing.

Chatelain was promoted to designer in the Lincoln office. He started at the agency in 2018 as an associate designer. Chatelain has played roles on accounts such as Walls Outdoor Goods, Runza and Propane Education & Research Council. Originally from Kearney, Nebraska, he graduated from Nebraska Wesleyan University in Lincoln with a bachelor’s degree in communications studies and a minor in studio art.

Lundeen was promoted to associate creative director. He joined the Lincoln office in 2007 as an associate writer/producer and has worked on multiple accounts such as Humminbird, Gerber and SiteOne. The Lincoln native graduated from the University of Nebraska-Lincoln with a bachelor’s degree in English.

Swanson Russell is a nationally recognized full-service branding, advertising and public relations agency in Lincoln and Omaha, Nebraska. The agency partners with clients across many industries while specializing in agriculture, construction, landscape/turf, outdoor recreation and healthcare. To learn how Swanson Russell builds a Real Connection between brands and audiences, visit www.swansonrussell.com. 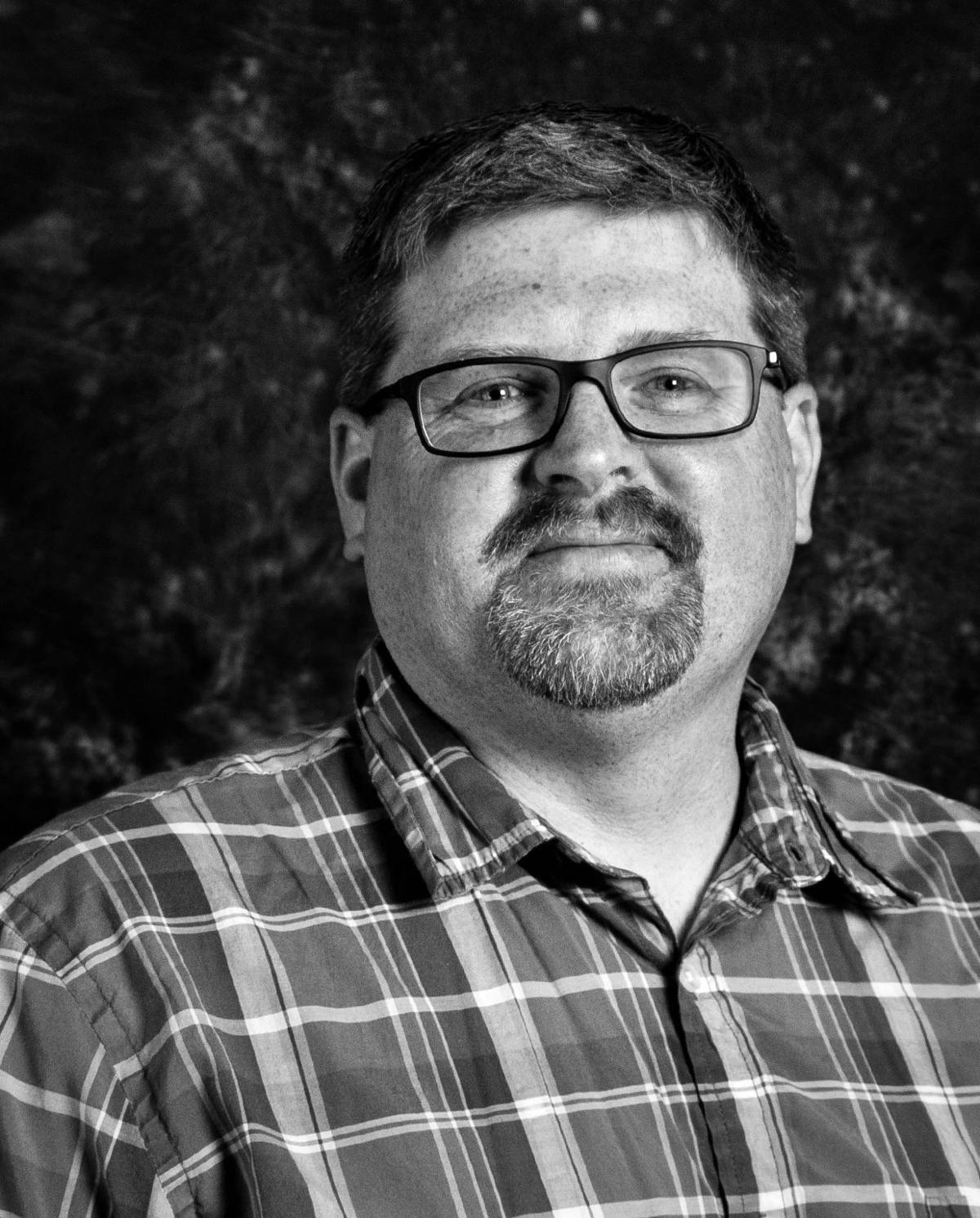 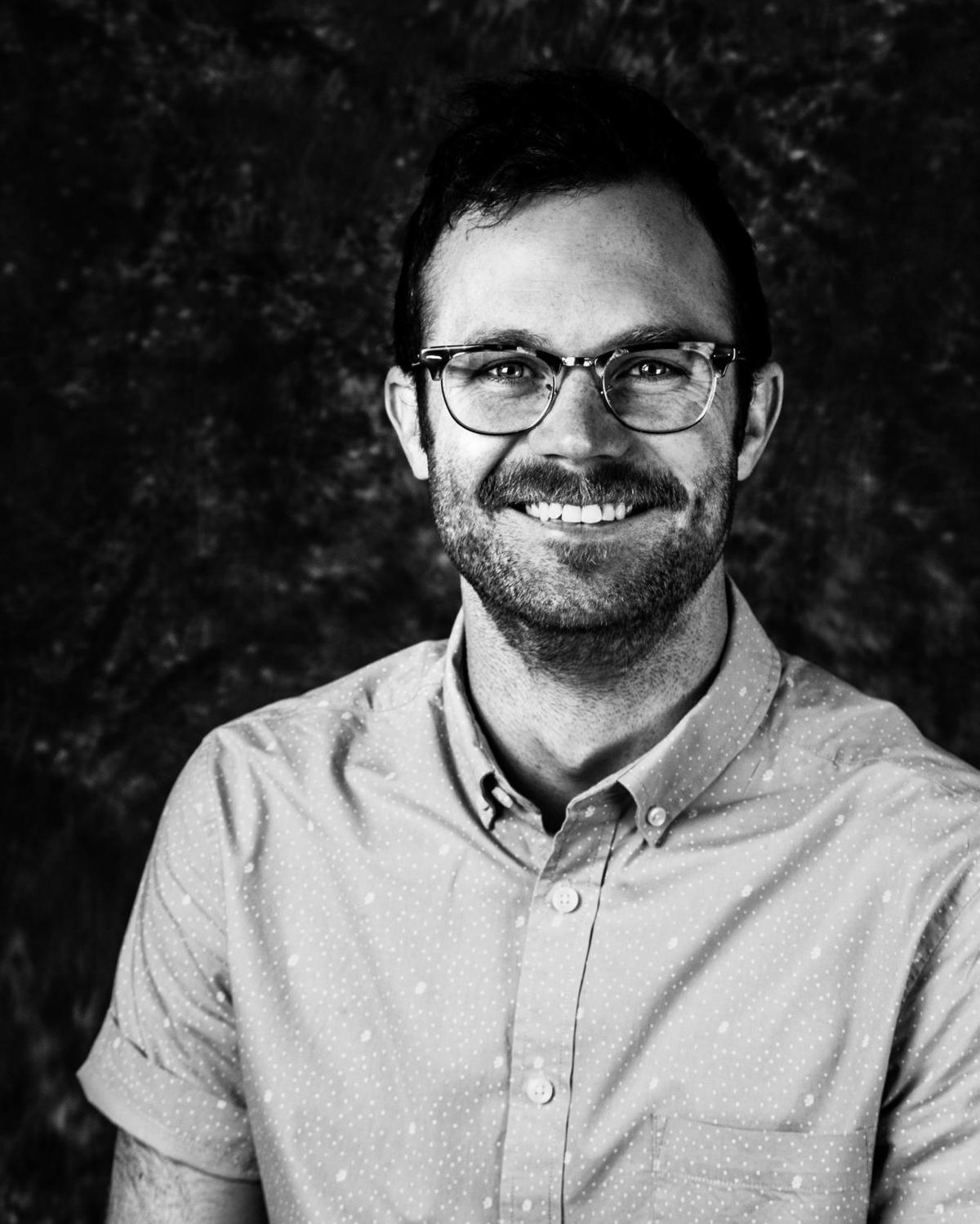 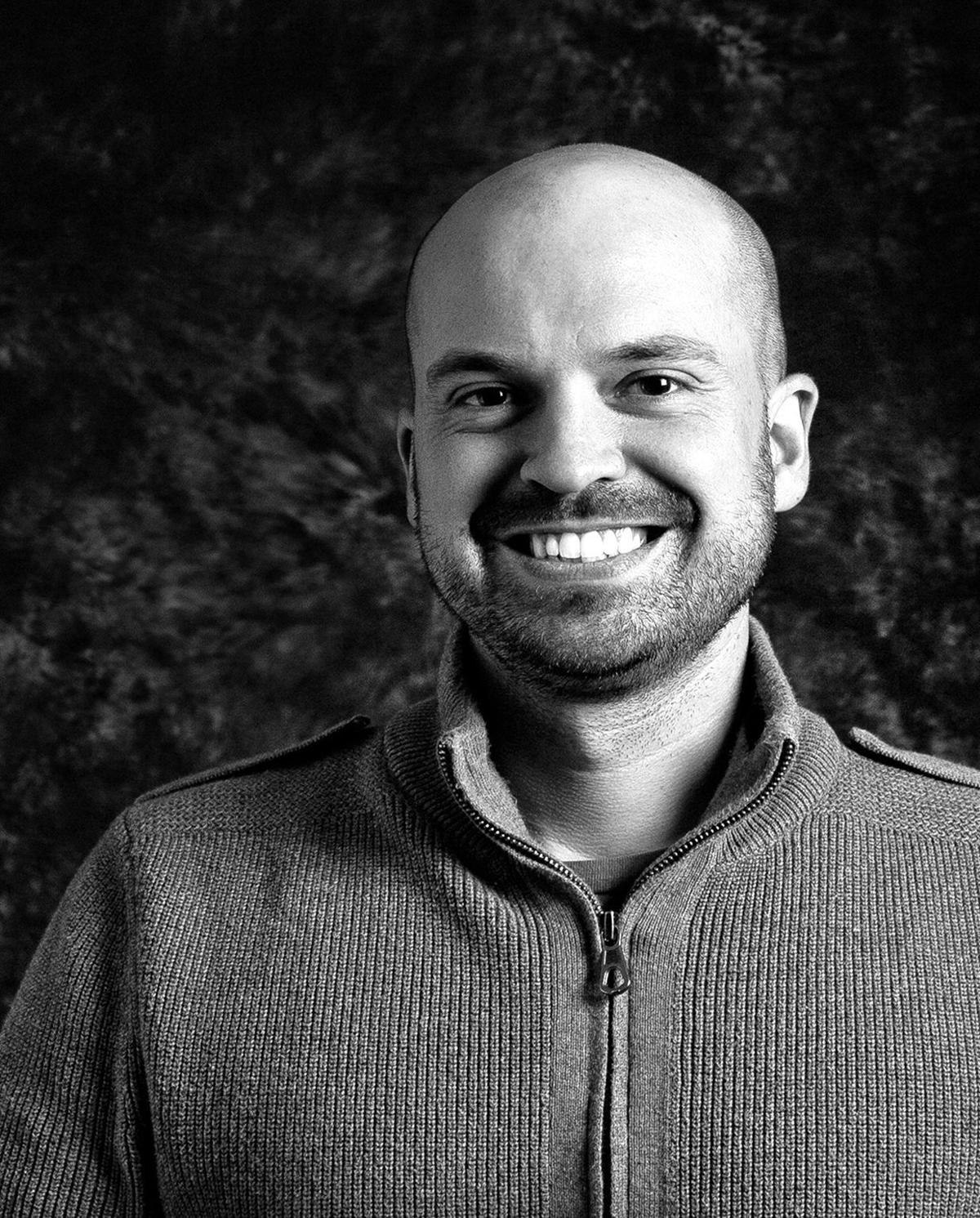