Matthew T. Schaefer joined the firm in 2010 after graduating from the University of Nebraska College of Law with high distinction. He works with a broad range of clients, from some of Nebraska’s most respected homegrown businesses to national technology companies that bring new innovations to the state. Schaefer also advises hospitals, professional associations, and political subdivisions on challenging public policy matters.

Timothy G. Hruza joined the firm in 2018. Prior to joining the firm, Hruza served as legal counsel to the Nebraska Legislature’s Judiciary Committee. A graduate of the University of Nebraska College of Law with distinction, he spent three years in private law practice before becoming legal counsel to a Lincoln-based business association. In addition to his effective policy work, Hruza is a regular contributor on Lincoln’s news and talk radio station 1400 KLIN where he provides commentary and insight on national, state, and local political and sports news.

Since 1985, Mueller Robak LLC has led some of the most complex legislative issues in Nebraska. Mueller Robak LLC is the largest and one of the most respected government relations firms in the region. The firm is ranked by U.S. News – Best Lawyers “Best Law Firms” as a first-tier firm in Government Relations Practice, the highest possible ranking, and firm members William J. Mueller and Kim M. Robak each have been selected by their peers for inclusion in the Best Lawyers in America in the field of Government Relations Law. 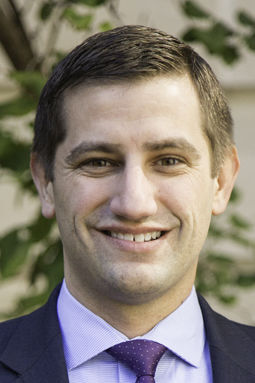 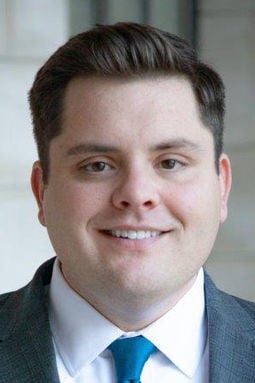