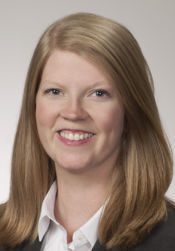 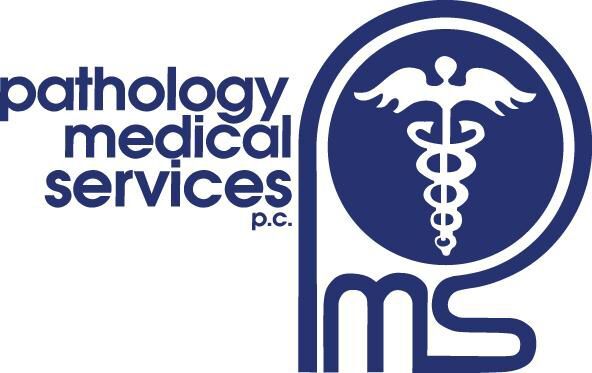 Pathology Medical Services, P.C. is excited to announce the addition of a new pathologist, Dr. Lauren Murer, who will be joining the practice in May, 2021.

Dr. Murer has spent the last four years in private practice at Physician’s Laboratory in Sioux Falls, South Dakota. She is board certified by the American Board of Pathology in Anatomic and Clinical Pathology.

Dr. Murer and her husband, Michael, have two daughters, Cora and Elle. In her spare time she enjoys trying new restaurants, traveling, and spending time outdoors.