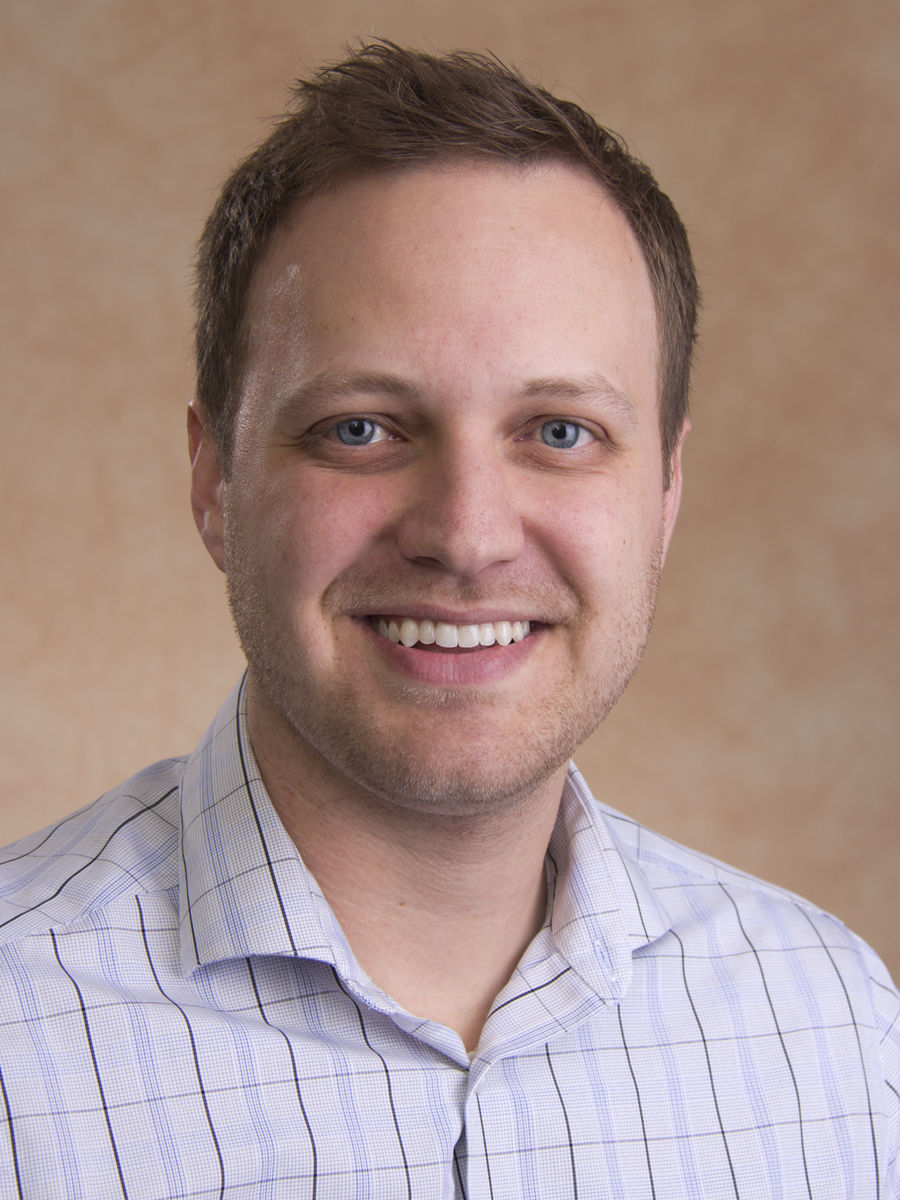 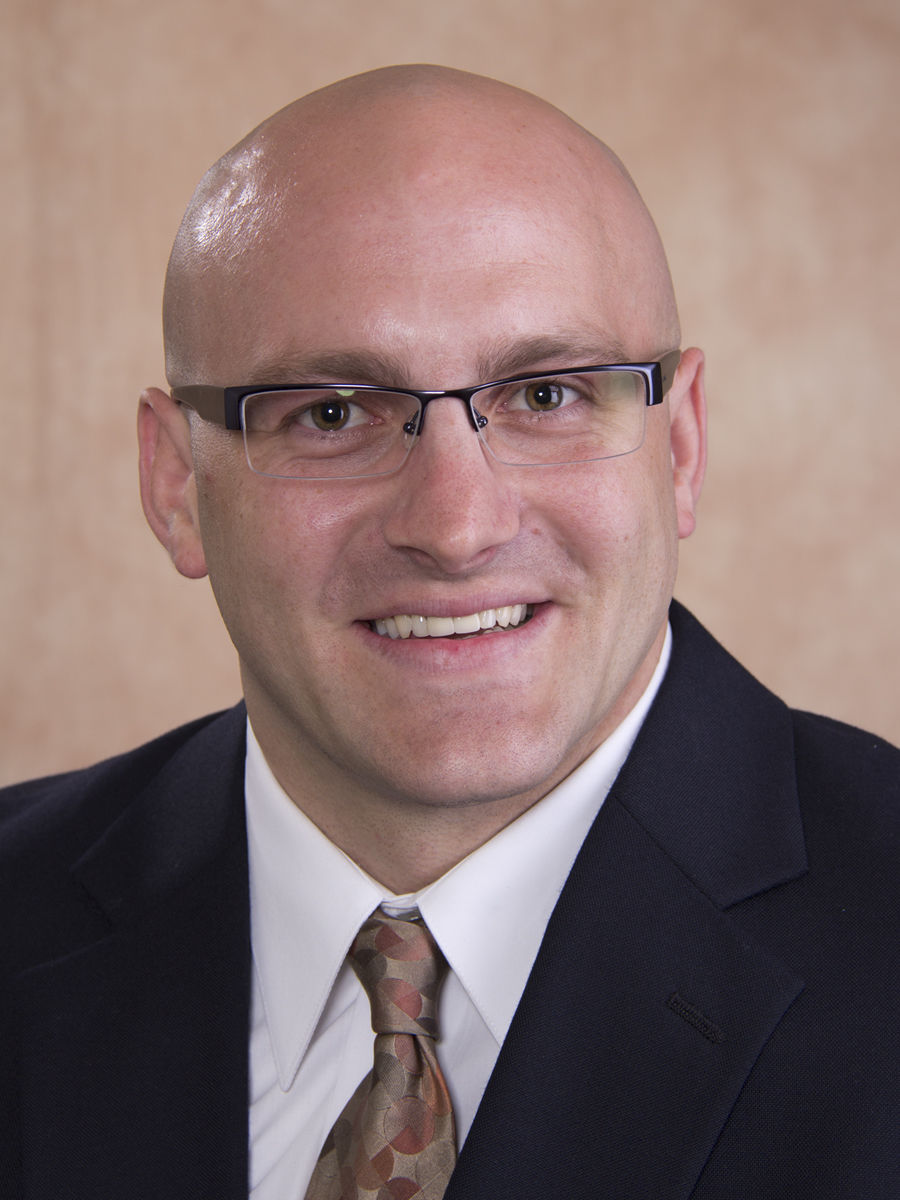 Ameritas chief executive officer JoAnn Martin announces the following officer elections, effective June 1, 2017. Craig Schommer was elected second vice president and associate actuary in individual product management for Ameritas Life and Ameritas Life of New York. He is responsible for inforce product management. Schommer, who joined Ameritas in March, also will serves as illustration actuary for the company. A graduate of the University of Nebraska-Lincoln, Schommer holds a B.S. degree in business administration. He earned the professional designation of FSA (Fellow, Society of Actuaries) and is a member of the American Academy of Actuaries and the Nebraska Actuaries Club.

Brad Slaughter was elected vice president of public finance for Ameritas Investment Corp. He joined the company as an intern in 2006 and worked as a sustainability analyst before joining the public finance department in 2011. In his new role, Slaughter will help community leaders by providing financing solutions to raise the capital necessary to fund public improvements that enhance the quality of life in Nebraska. Slaughter earned his B.S. degree and M.B.A. degree from the University of Nebraska-Lincoln and holds the FINRA Series 7, 24, 53, 4, 6, 26 and 66 securities licenses. He serves on the board of directors of the People's City Mission Foundation and mentors students in the Nebraska Wesleyan University M.B.A. program.

Moved, promoted or appointed in Lincoln in 2017

Check out people in our community who have moved up in their fields in the past six months.