PLATTSMOUTH – The floods of 2019 are in the rear-view mirror, but the dire impact continue.

The owners of Midwest Hop Producers in Plattsmouth are shutting down their farming operation, after two different floods destroyed one of their fields.

They said other activities on the grounds will continue.

“When one door closes, another opens,” said Bruce Wiles, who has operated the business with his wife, Annette, for several years. “It will be OK.”

This is not a time to be sad, Annette said.

“No sympathy, please,” Annette added. “We’ve had a great experience. What we’ve learned about raising a specialty crop, such as hops, is invaluable.”

The Wiles have been growing hops at two separate locations totaling 32 acres for six years. It had been Nebraska’s largest hop yard, they said.

Almost all of the crop produced was sold to brewers who use it a main ingredient in beer.

“We are working with the brewers lining them up with other hop growers,” Bruce said.

The larger of the two locations was a 20-acre field near Bay Road that took the brunt of two different floods in 2019, Bruce said.

“Last year, we waited to see if the plants recovered, but most plants had died,” he said, describing a mildew fungal disease as the cause for the plants to die.

“I would have had to replace the entire field and it takes three years for it to mature,” he said. “The cost of replanting and the three-year wait for production was too costly. The extreme cost of repopulating the field outweighed the return.”

In the same year, four other fields the Wiles own got hit with hail at crucial times in the growth cycle. It reduced their yields.

The decision to close was also influenced by COVID-19 as small breweries closed down, reducing demand for their hops.

“We are in the process of selling our hop equipment,” Bruce said. “With reduction in acres, it doesn’t make sense to continue with the amount of equipment we have.”

Bill Gates' 20,000 acres in Nebraska help make him the top farmland owner in the U.S.

In their six years of operation, among other accomplishments, the Wiles developed the Nebraska Grower/Brewer Conference, hosted the Harvest Ale Festival, and provided farming opportunities to multiple high school and college interns. Additionally, the company was selected to participate in USDA Field Trials, received several federal and state grants, won the Rising Star Award with Innovative Agri-Businesses and was named Nebraska Tourism’s Outstanding Agritourism Entity.

Despite the closure of their hop farm, the future still looks bright for the Wiles.

They will continue to put their expertise in specialty crops to use by growing hemp and work to bring the same legitimacy to help as they did for hops in Nebraska, they said. Hemp is used in facial lotions, pain-relief rubs and sleep aids.

They will also continue their honey bee production business. What’s more, their tasting room and restaurant, known as the Hop Yard, and a CBD shop, The Farmacy, will remain open.

The Hop Yard is closed through the winter, with plans for a tentative reopening date in March, depending on the weather, and progress in mitigating the spread of COVID-19.

“We will have enough to keep busy,” Bruce said.

Farm and Food: Rural America shouldn’t be a dump site for corporate America

Lovable mini cattle raised in Custer County a legacy to a husband, dad and son

Print Zutavern, a sixth-generation rancher, began raising mini Highlands alongside his Angus cattle as something different to supplement the family's income.

AltEn, the operator of an ethanol plant near Mead, has been ordered to immediately cease discharges into its wastewater lagoons until it can dispose of contaminated wastewater.

Farm and Food: You’re in charge of USDA; where do you start?

Market seers suspect U.S. farmers will plant enormous acres of both corn and soybeans — 90 million-plus each — to send 2021-22 prices lower.

With calving season underway, Nebraska farmers are keeping close watch over their cows so they can make sure newborn calves survive the bitter cold.

The city of Coachella, California, is considering adopting hazard pay for some retail and food workers, including those at grocery stores, res… 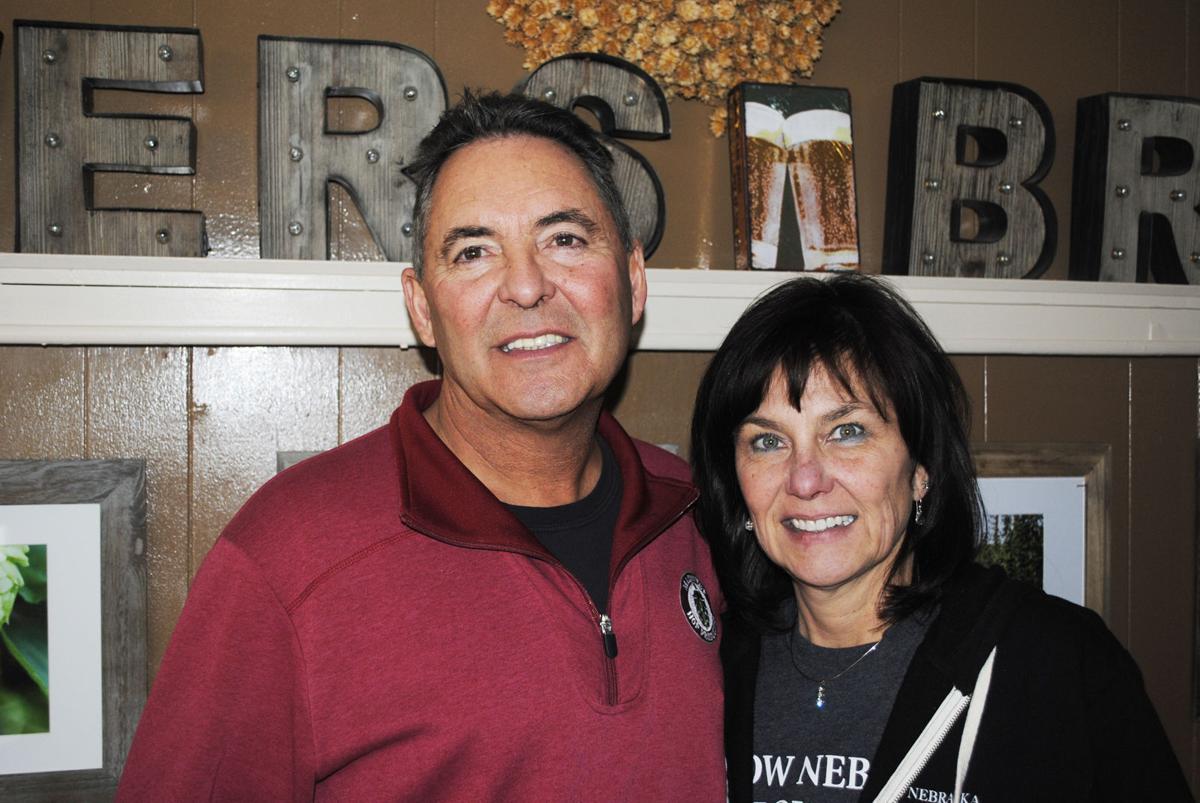 Bruce and Annette Wiles, owners of Midwest Hop Producers, have announced the closure of their hop farming operation. They plan to continue other business activities at headquarters north of Plattsmouth. 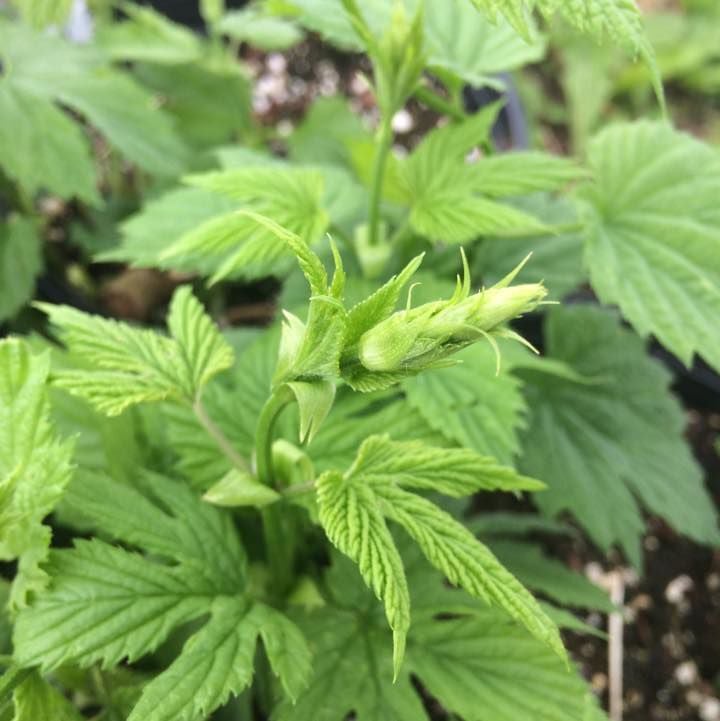 Midwest Hops Producers will shut down its farming operation after two different floods in 2019 destroyed one of its fields.